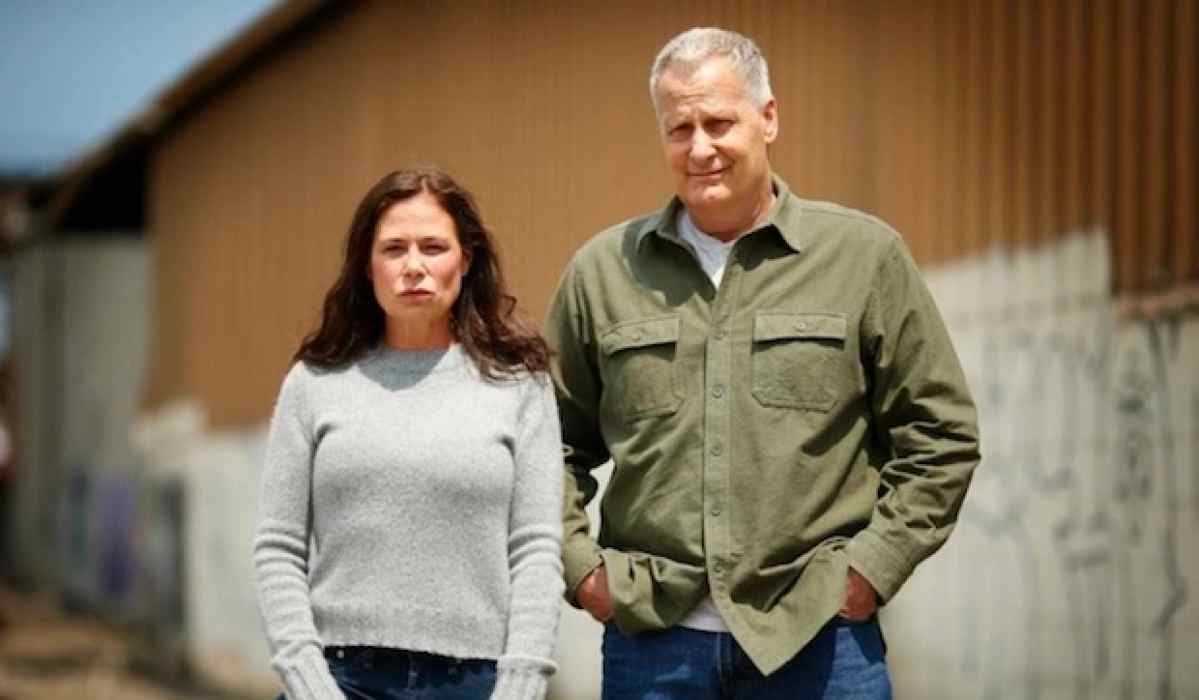 Dan Futterman created the American television drama series American Rust, which is based on Philipp Meyer’s novel of the same name. The show premiered on Showtime on September 12, 2021. The series was discontinued after one season in January 2022.

When will American Rust Season 2 be released?

As of late January 2022, “American Rust” appears to be extinct. On January 25, the Pittsburgh Tribune-Review was the first to reveal that Showtime had canceled “American Rust,” and they released a statement from the cable channel that provided more information about their decision. 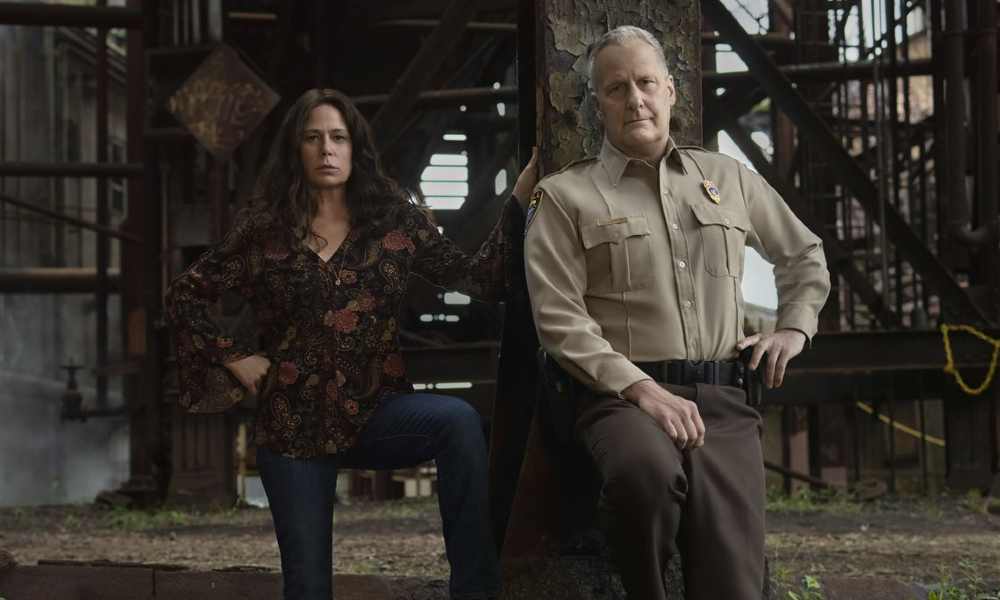 According to the Tribune-Review, Showtime issued the following statement: “We can confirm that a second season of ‘American Rust’ will not be produced. We’d like to thank our collaborators at Boat Rocker, our outstanding showrunner Dan Futterman and the rest of the fantastic writers, and our incredible cast led by Jeff Daniels and Maura Tierney.”

“American Rust” received a series order from Showtime in July 2019 after a couple of years in development hell (via Variety). Season 1 ultimately began production in March 2021 (through Trib-Live) after many pandemic-related delays and was broadcast in September 2021. The season ended in early November, and with it, as we all know, the “American Rust” saga came to an end.

What could have been the plot of Season 2 of American Rust?

Season 1 ended on so many cliffhangers that it felt quite obvious where the program could have gone next, as we observed in our post on whether “American Rust” would get a second season. After spending Season 1 investigating Billy for the death of cop-turned-drug dealer Pete Novick (Jim True-Frost), Del now finds himself covering up a triple homicide that he committed. Del was forced to kill two of Novick’s associates as well as their 87-year-old relative in self-defense, in case you missed it. Del’s deputy, Steve Park, was skeptical of his involvement in the killings at the end of Season 1.

With these events in mind, viewers were likely anticipating Season 2’s inclusion of the following story points: Del finds himself in Billy’s shoes, with Steve Park playing Del; Del also discovers at the end of Season 2 that Novick’s real killer was Billy’s friend Isaac English, who killed Novick to protect Billy. Del made the decision to conceal Isaac’s involvement.

“American Rust” concluded on a devastating note for the Poe family, which theoretically no longer exists. Grace set fire to her own house in order to get closer to Del. She was also attempting to unionize the workers at the warehouse where she worked, but her efforts were eventually unsuccessful. Finally, Billy was subjected to a brutal prison beating that put him in a coma. Overall, there were numerous stories that “American Rust” Season 2 could have taken up.

Where Can I Stream American Rust Online?

To watch American Rust online, go to Showtime’s website or download the Showtime app. In addition, Fubo TV, Sling TV, Spectrum, YouTube TV, DirecTV, and Apple TV carry the show. You may also watch this program on Crave if you live in Canada. If you live in the United Kingdom, the show is also available on Sky Go and NOW.

The Season 1 Finale of American Rust Is Explained

We are nobody to decide the fate of such an incredible crime drama television series, although many are now hinting at the cancellation of the show. If American Rust is about to be renewed someday, which is of course impossible, you should not miss the chance to explore season 2 because you were not clear with the finale of season 1.

Scroll down to precisely know what exactly happened and who actually got sued in season 1 of American Rust.

While Harris juggles his personal and professional worlds, Isaac, Billy’s buddy and the guy who killed Novick while attempting to defend Billy, flees his home, intending to reach California and begin school as he had always intended, but instead returns. Isaac’s sister, Lee (Julia Mayorga), returns to Buell after Isaac’s absence to care for her father.
Her marriage falls apart after her husband discovers she has been having an affair with Billy, her high school girlfriend, once she returns to town.

Grace rallies her Gelsey Dressmakers coworkers in a unionization drive, but the employees vote against it because they are terrified of the changes. Grace ultimately determines that abiding by the rules is no longer an option. Bobby Jesus kills one of his dealers in the season finale, “Denmark,” in the hopes of breaking the link between himself and the smuggler who was imprisoned after Buell’s young sports star overdosed. Billy is informed that the general public of Aryans will shortly face him. Later, he informs one of the guards that if something happens to him, he should notify Lee: he has kept his word.