The OA Season 3: Is the Creator of This Series Going To Renew This Series? 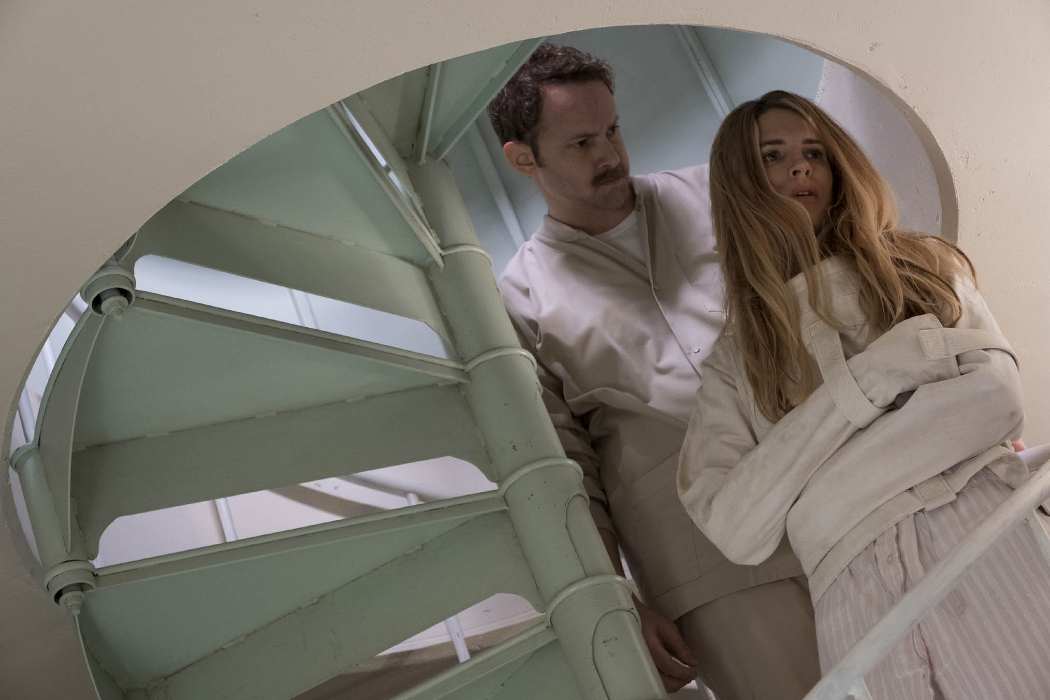 The OA is a science fiction, supernatural, and fantasy television series set in the United States. On December 16, 2016, The OA premiered on Netflix. The series is the third collaboration between Brit Marling and Zal Batmanglij, who created and executive-produced it.

The series is divided into two seasons of eight episodes each, with Batmanglij directing nearly all of them. It is produced by Plan B Entertainment and Anonymous Content.  Marling plays Prairie Johnson, a young woman who reappears after being lost for seven years, in the series. Prairie, who was blind before her absence, now refers to herself as “the OA” and can see.

On February 8, 2017, Netflix renewed the show for a second season, called “Part II,” which premiered on March 22, 2019. Although its producers intended The OA to be a five-part story told across five seasons, on August 5, 2019, Netflix terminated the series after two seasons, leaving the show on a cliffhanger. 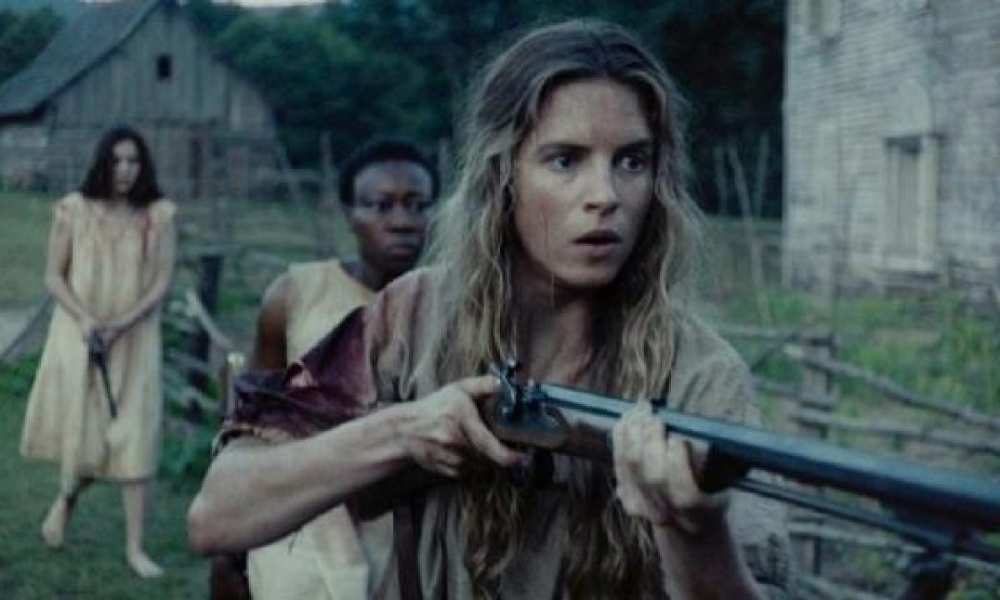 The OA got largely positive critical reviews, with Rotten Tomatoes averaging 77 percent for Part I and 92 percent for Part II. The directing, aesthetics, and acting of the series were frequently praised, as was its societal influence.

Will The OA return For the third season?

Unfortunately, The OA: Part III will not see the light of day, at least not on Netflix. The streaming service stated in August 2019 that the series would be canceled after only two seasons. Cindy Holland, Netflix’s head of originals, said in a statement, “We are very proud of The OA’s 16 enthralling chapters, and we are grateful to Brit and Zal for sharing their ambitious vision and bringing it to life via their tremendous talent… We hope to work with them again in the future, in this and maybe many other dimensions.”

Following the cancellation, a highly passionate movement of on-site protests and hunger strikes erupted among The OA fandom, but Variety revealed in late August that the creators themselves had no plans to prolong the series, even by closing it off with a movie.

The showrunners evidently explored it, but finally determined that the runtime of a movie wouldn’t allow for a satisfactory conclusion to a plot arc that was supposed to last five seasons. Given that Netflix was a producer of the show, it appears that The OA is genuinely dead, as another network is unlikely to pick it up without long talks.

Brit Marling even said her final goodbyes to the series in a lengthy Instagram post, thanking her devoted fans for their efforts to rescue it while largely stating that the show will only continue on “within [of] us” in the future. So it’s probably time for us all to say our final farewells. Is that correct?

Will both seasons of the OA still be available on Netflix?

Yes! Despite the cancellation, The OA’s first two seasons will remain available on the streaming site.

What would have been the plot of The OA Season 3?

What may have happened in hypothetical future seasons of The OA has theoretically limitless possibilities. The series’ conclusion after only two chapters came as a surprise to the showrunners, who were looking forward to starting production on Season 3, so there’s always the possibility that they could revisit the series someday, perhaps even in the distant future, a la Gilmore Girls: A Year in the Life or Twin Peaks: The Return. If Season 3 were to happen, here are some ideas on where it may go:

Season 2 has arrived in the multiverse, and boy, are we there! As much as loyal fans speculated about the second season’s path, few could have guessed exactly where it headed. That being said, it’s difficult to predict where it will go in Season 3. Prairie would eventually continue trying to defeat the terrible Dr. Hap, while simultaneously traveling with him and Homer, as she discovered the three of them form a “cosmic family.”

So far, all three realities we’ve seen, including the meta-Brit-Marling-the-actress world from the final chapter, have been linked or referenced in some way, suggesting that these will be the places of significance they constantly return to.

What was the reason for the cancellation of The OA?

While Netflix does not share audience numbers, and the cancellation occurred amid other choices to cancel a number of other original shows, most notably Tuca & Bertie, it’s an intriguing move, given that The OA was apparently meant to span five seasons.

Holland herself told IndieWire in July 2018, well before Season 2, that the series began as a multi-season venture that Netflix was on board with. She stated, “The OA is amazing… We were ecstatic from the start when Brit [Marling] and Zal [Batmanglij] pitched us a five-season arc.” Jason Isaacs, who portrayed the villain Dr. Hap repeated this concept when he spoke to us in March 2019. So it appears that Netflix just became dissatisfied with the plans and opted to put them on hold.