My Brilliant Friend Season 3: Latest Update On This HBO Series! 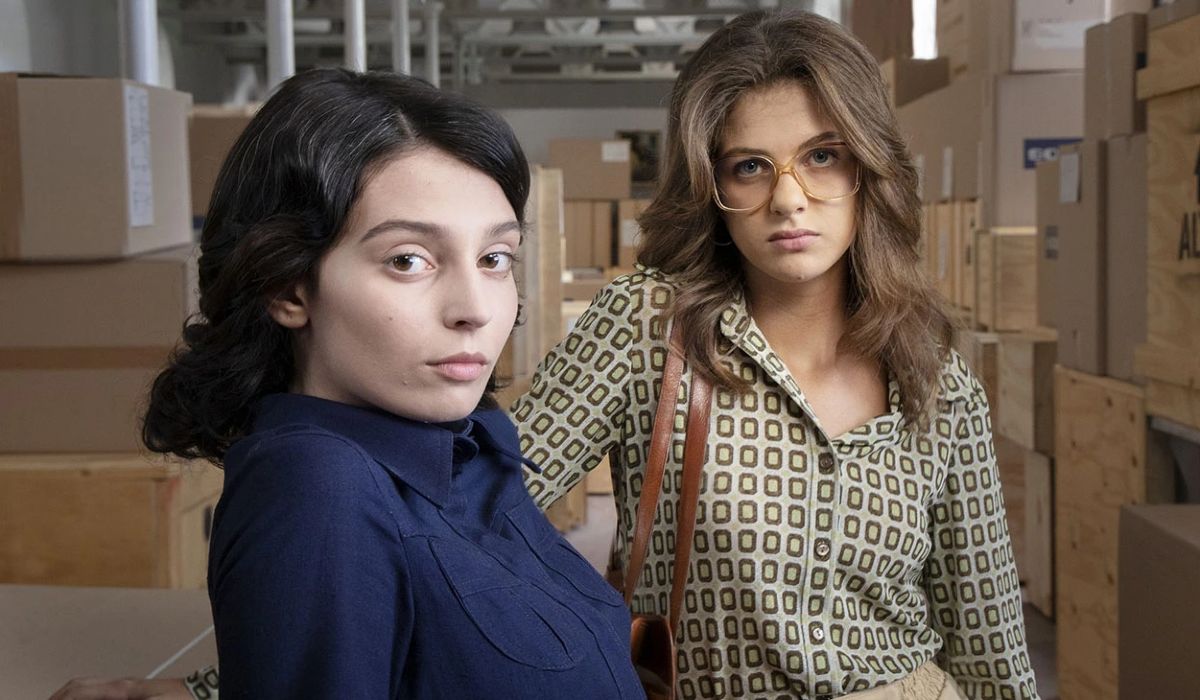 My Brilliant Friend is a TV series based on the Neapolitan series by Italian novelist Elena Ferrante. The show has already had two seasons: the second (an eight-episode series) is based on the second book, The Story of a New Name. 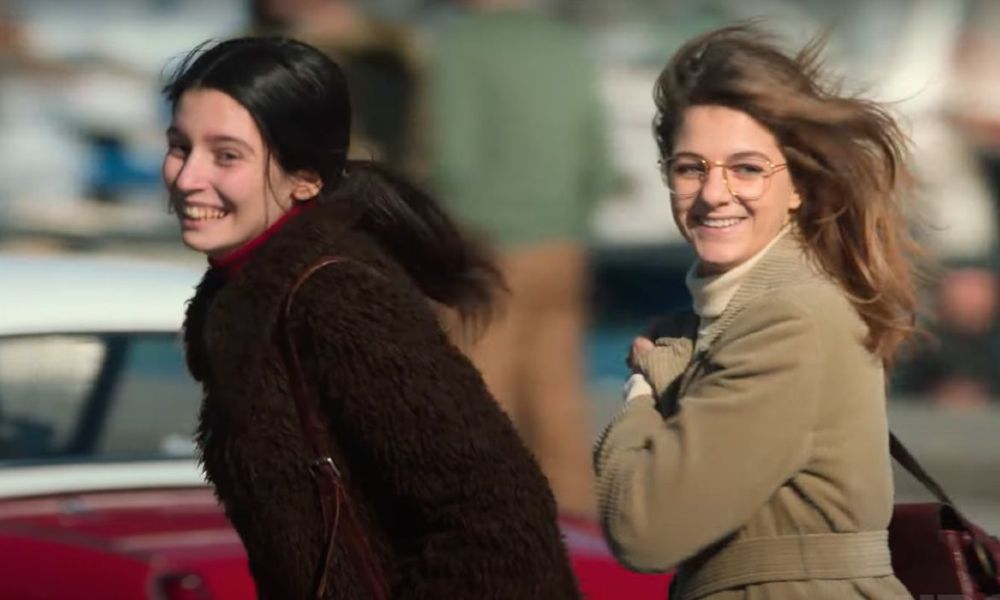 The answer to fans’ questions about whether the series would return for a third installment is yes! The third season is an adaptation of Those Who Leave and Those Who Stay, the third book in Lenu and Lila’s journey.

Elena and Lila (played by Margherita Mazzucco and Gaia Girace) are characters in the show who live in 1950s Naples. February 10, 2020. HBO executive Francesca Orsi said in a statement to Vulture, “The fact that audiences and reviewers alike have continued to embrace Elena and Lila’s tale makes it all the more satisfying.

We appreciate the entire crew, led by Saverio Costanzo, for their exceptional work on the second season.” We can’t wait to share the next chapter of Elena and Lila’s lives and friendship with you.  According to Italian sources, My Brilliant Friend Season 3 release date on Rai 1 on February 6, 2022. it will be accessible on HBO/Crave on February 28, 2022.

As previously stated, prior seasons were based on books: season one was based on the novel My Brilliant Friend, and season two was based on The Story of a New Name. The plot from the third book, Those Who Leave and Those Who Stay, will be adapted for the third installment.

Here, Lenù and Lila’s friendship will be tested more than ever as the duo’s different romantic lives are put under increasing strain. Because the Neopolitan Novel series consists of four books, fans can expect a fourth season of the drama series as well.

The performers will have to “age up” for their parts because the tale is built on the two main characters’ friendship transitioning into adulthood, where Lila leaves her husband to join the workforce and Elena becomes a college graduate with a published novel. This could imply a whole different casting.

According to TVZap, actress Gaia Girace, who plays Lila, is quitting her job three episodes in to My Brilliant Friend Season 3, writes Bustle. “I’m sorry to say goodbye to Lila’s character after three years of effort on it.” “I’m growing up with her, and I’m sorry to hand it off to someone else,”.

Gaia Girace told TVZap. “I hope that whoever takes my place will love her half as much as I do.” That means Margherita Mazzucco’s adolescent character, Elena, may also be played by a new, older actor.