Is Hope Street Coming to the BBC Again? Check Out the Plot, Cast, Trailer, and More 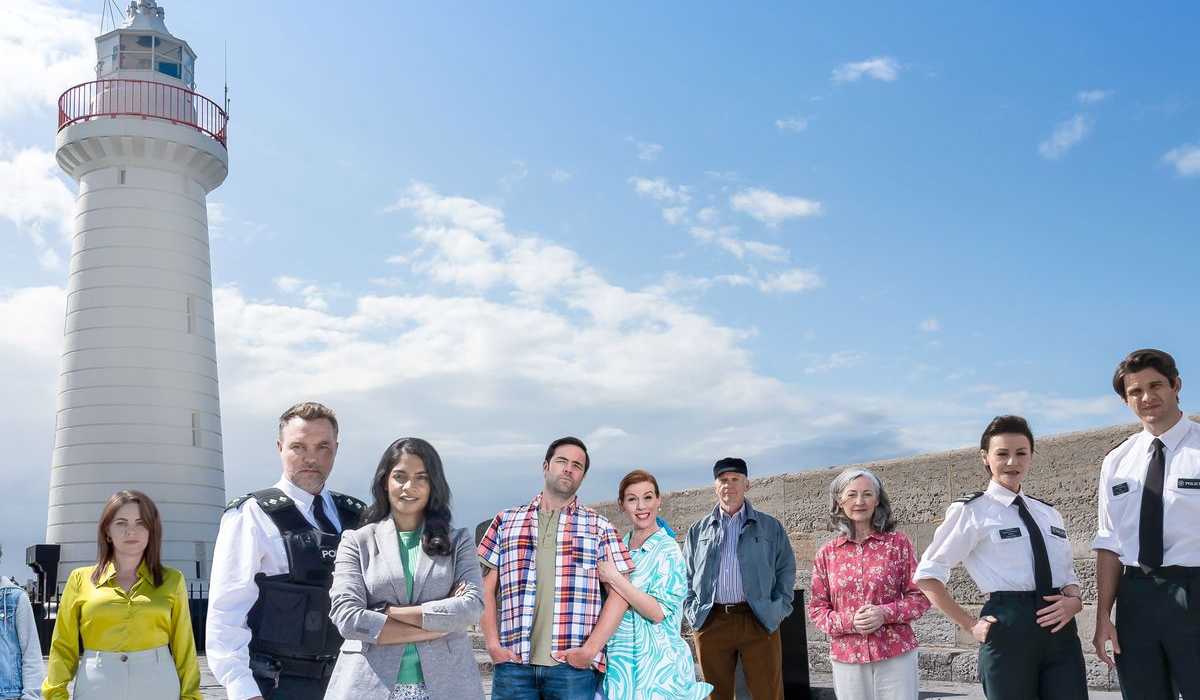 Hope Street is a crime drama that is currently streaming on BBC1 and BritBox, and it is the latest production from Long Story TV’s Paul Marquess and Donna Wiffen.

The drama is set in the fictional Northern Ireland coastal town of Port Devine, with a focus on the town’s police force.

“After over 30 years of producing theatre in England, I am beyond pleased to be coming home to make Hope Street,” Paul Marquess said of the series.

Everything we know about BBC’s Hope Street is right here!

Date of release for ‘Hope Street’

Hope Street premiered on BBC1 in Northern Ireland on Wednesday, November 24, 2021, at 7 p.m. the tenth and final episode got aired on 2 February 2022.

The show premiered on BBC1 in other territories on January 31 and aired on weekdays at the same time. If you’d rather binge-watch Hope Street, it’s accessible on BBC iPlayer.

The series was launched exclusively on BritBox in the United States on Monday, January 31, 2022.

“Hope Street gives a modern touch and a fresh location for the mystery series that are popular with BritBox fans,” said Emily Powers, Head of BritBox North America. It’s a fresh perspective on a well-known genre situated in a historically significant place. “

In 2022, the creators announced Hope Street 2. However, it is not confirmed whether the upcoming season will be available on the BBC or not, unlike the first season, which premiered on the BBC and BritBox.

The plot of ‘Hope Street’

The BBC said the series would “highlight the town’s warm-hearted and good-humored people — as they build a future together rather than dwelling on the divisions of the past.”

Each episode contains a standalone crime tale, but the show covers the ups and downs of individuals working on the force as they struggle with day-to-day police in and around Port Devine.

“I’m thrilled that we’ll be bringing the beautiful backdrop of Northern Ireland to BBC One Daytime viewers in this exciting new drama, which is coming from such a stellar team,” Carla-Maria Lawson, Head of BBC Daytime and Early Peak, adds. I’m confident that our fans will enjoy immersing themselves in the intriguing characters who inhabit Hope Street.”‘

The following people are on the show’s cast list:

BritBox released a trailer for the show shortly before the series debuted in the United States. It shows Alimah getting to work right away on Hope Street. Although Port Devine appears to be a gorgeous setting, this video previews some of the many cases that the force will confront in the first series.

Hope Street was entirely shot in Donaghadee, County Down, Northern Ireland, a seaside town is known for its lighthouse, scenic harbor, and Copeland Gin distillery.

Donaghadee has been a port of call for ships since the 17th century, and the local flora and fauna can be seen from The Copeland Bird Observatory on Lighthouse Island.

The filming of Hope Street included scenes from the Donaghadee Motto, lighthouse, port, and surrounding farmland and residential districts.