Joey Defrancesco, the munificent Jazz Organist, saxophonist, and trumpeter of America died on...
HomeEntertainmentMore About Paramount's... 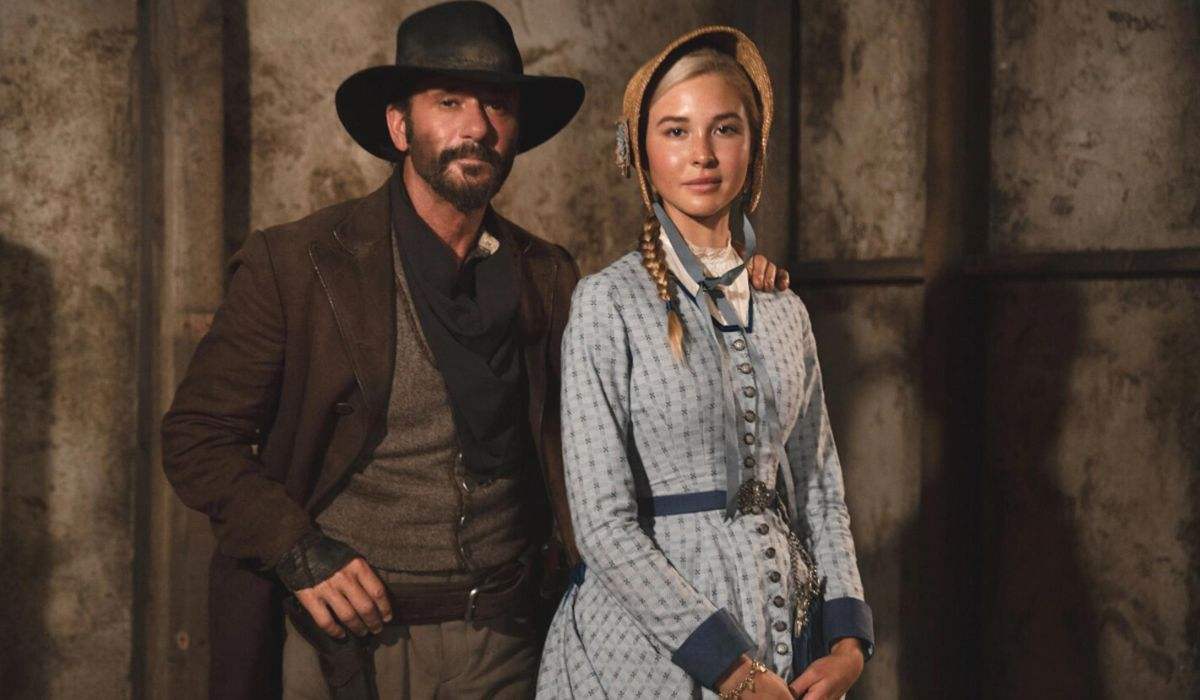 Yellowstone spin-off 1883 has enthralled audiences since it launched on Paramount+ in late December with its gripping story of how the Duttons came to settle in Montana.

Each episode has moved the struggling family closer to their future Yellowstone home, but while we know what the Duttons’ future holds, the future of 1883 is a hot question among fans.

Despite the fact that there are still a few weeks till the series closes, 1883 fans are already wondering if the series will return for season 2.

After weeks of anticipation, 1883 premiered on the Paramount Network and Paramount+ on December 19th, 2021.

The series is a full-fledged Western that follows the early Dutton family as they embark on a risky trek over the Great Plains to establish what is now known as Yellowstone Ranch.

The stark recounting of Western expansion follows James Dutton and his family as they abandon poverty and seek a better future in Montana’s promised land.

1883 will have ten episodes in total, which means we’re only halfway through the show at the time of writing.

Seasoned viewers will notice that the episode count is the same as in the main Yellowstone series. Since its debut on December 19th, fresh episodes have been shown on Sundays, with a few gaps in between.

However, when the show resumes on January 30th, Decider anticipates the last episodes of 1883 to air without commercial breaks, resulting in a February 27th finale.

Although Paramount+ has not yet announced if 1883 will return for a second season, the prospects of a renewal appear to be high. That’s because 1883 had the highest rating premiere for an original series on Paramount+ since the service’s inception.

Furthermore, 1883 is riding on the coattails of the main Yellowstone series, which recently had its most successful season to date with its fourth season.

The fact that no comment has been made about the future of 1883 is probably certainly due to the fact that we are only halfway through the season at the time of writing, so it may be too soon for Paramount+ to confirm that more is on the way.

1883 Season 2 Is Contingent On The Conclusion Of Season One:

Up to this moment, each episode of 1883 has performed admirably. And binge-watchers already know that by watching the show’s conclusion, we can accurately predict the next season.

Even though the show is currently airing, it is difficult to tell whether or not another season will be produced. Looking through the perspective of 1883 fans, though, we can tell that they liked this prequel.

When asked how far he wanted to push the Yellowstone world, Taylor Sheridan recently gave an ‘indefinite’ answer to a source.

“I don’t set limits for myself.” I’m drawn to the West’s sparseness because it’s where I’ve spent the majority of my life. I spent some time in New York. “I had a good time there, but I’d be an outsider writing about it,” Taylor admitted.

“I really like using the camera as a paintbrush,” he continued, “and I simply think it’s so rare that you get to experience the vastness of this country.” “For the time being, that’s what piques my interest the most.”

Taylor’s response is probably hazy because things are being kept under wraps. Or maybe the creators aren’t sure if they want another season of 1883.