Joey Defrancesco, the munificent Jazz Organist, saxophonist, and trumpeter of America died on...
HomeEntertainmentNetflix's Light The... 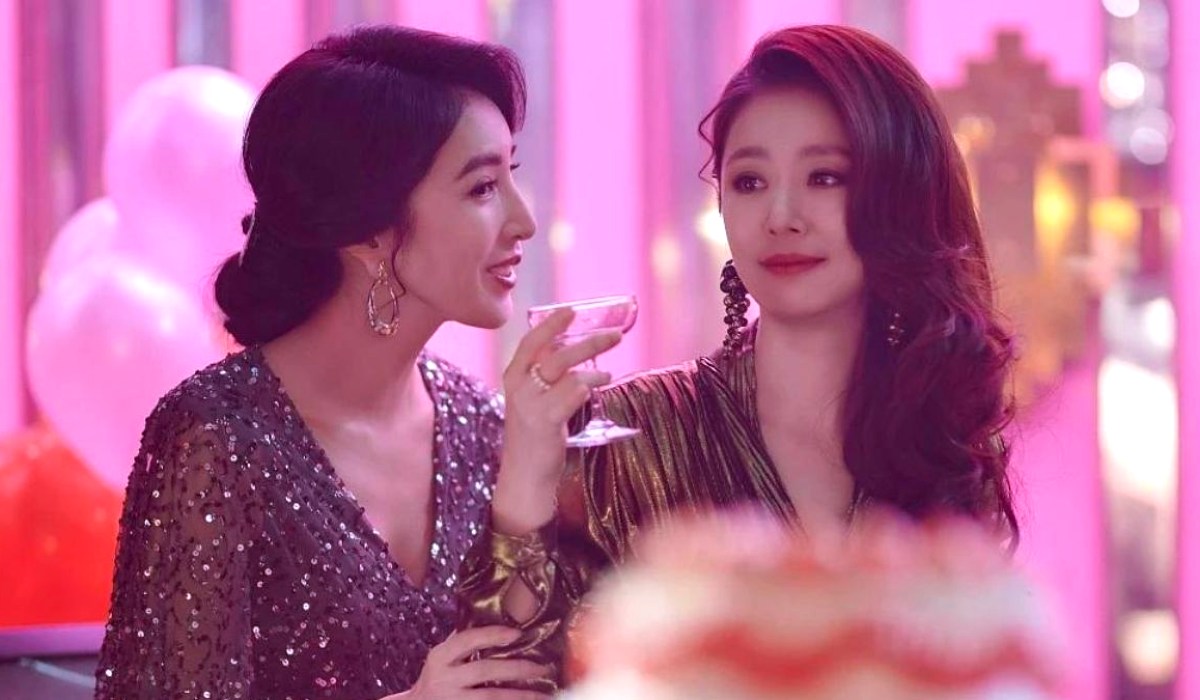 ‘Light the Night,’ also known as “Blue Hour,” is a Taiwanese mystery drama series. The program is set in the 1980s and revolves around a prominent Japanese nightclub in Taipei’s red-light district. It follows a group of fascinating women whose lives are anything but ordinary. The officials have announced that Light the Night Season 3 will be released on March 18, 2022.

The show addresses the themes of friendship, jealousy, and love through its characters. It gained a devoted following after its initial release on November 26, 2021.

Some critics describe the show as a soapy drama, which may not appeal to everyone. The intriguing plotlines, engaging set design, lavish costumes, and complex characters, on the other hand, cannot be ignored. As a result, not long after the second season premiered, viewers were already hoping for more. So, let us see if season 3 is in the works!

“Light the Night” season 2 or part 2 aired on Netflix on December 30, 2021, with all eight episodes available at the same time. The episodes in the show’s second season last between 44 and 51 minutes. The officials have announced Light the Night Season 3 will be released on March 18, 2022.

After only one month, the second season was released on Netflix. This is rather unusual for the streamer, as it usually waits around a year before releasing a new installment.

However, given that the show apparently includes 24 episodes, it is plausible that production for the third season has already begun or is nearing completion.

Here’s all you need to know about the third season. According to reports, the project was handed a 24-episode order. Furthermore, Season 2 finishes on a cliffhanger, necessitating another round to tie up all the loose ends. Given that the first two editions have already produced 16 episodes, fans should expect the third instalment.

Who could appear in Light the Night Season 3?

In addition, Cheryl Yang may reprise her role as Su Ching-Yi/Sue in flashback scenes. Freya Fox is said to have joined the cast for season 3 to play a club hostess. As a result, with the addition of some new faces in season 3, the cast lineup may seem a little different.

What Is The Plot Of Light The Night Season 3?

The suspense drama’s second round continues to explore the truths that are somehow linked to Sue’s death. The origins of Rose and Sue’s friendship are investigated, as is a frightening occurrence involving the latter and Rose’s father. Rose finds herself in a precarious predicament as the season unfolds, with all fingers pointing at her as the suspected murderer of Sue.

As the team of Light celebrates their accomplishment in the season 2 finale, Yaya apologizes to Rose for suspecting her of Sue’s murder. In the last minutes of the season, Chiang Han comes upon an audio clip of a woman who appears to be concerned about the death of another woman. Later, just as he is about to see Rose, he is hit by a car.