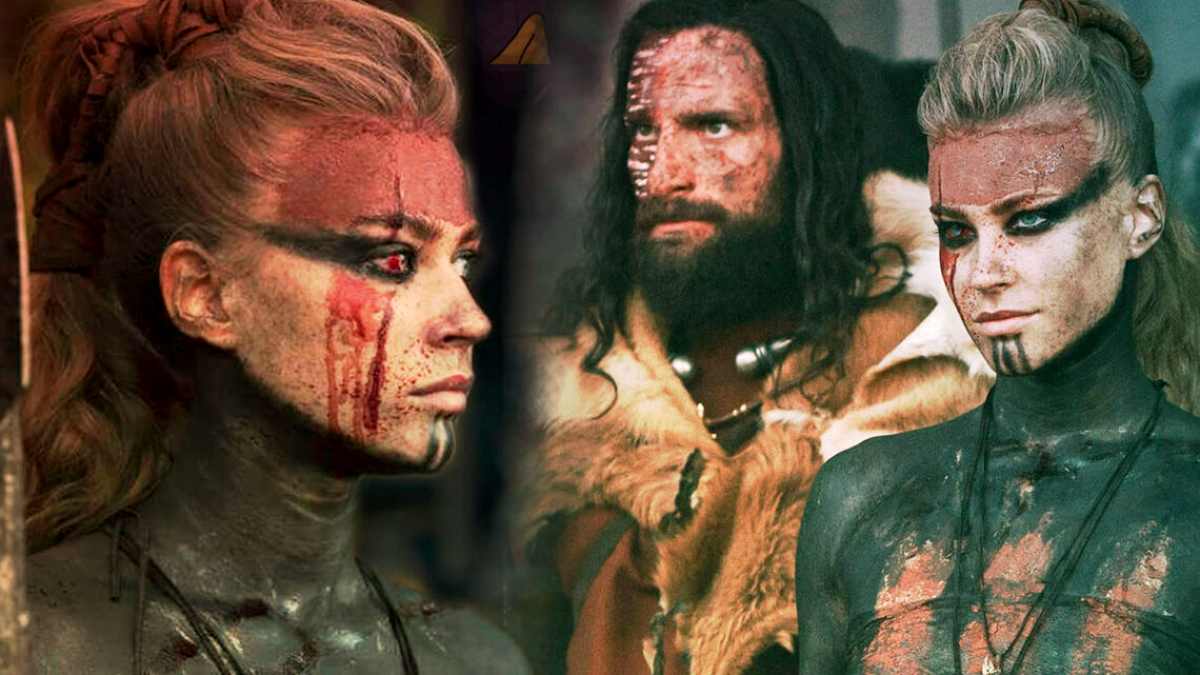 The Netflix Original series will be released in the fall of 2022 as the streaming platform itself has confirmed the return of the crowd’s favorite very recently.

Season 2 of Barbarians will transport viewers back to 9 AD for another round of clashes between Roman forces and an uneasy alliance of Germanic tribes attempting to halt the Roman empire’s expansion.

In Barbarians first season of this German Netflix historical drama, Roman traitor Arminius joined forces with childhood friends Thusnelda and Folkwin to incite a rebellion against the Romans. All of this led up to the depiction of the Battle of Teutoburg Forest in the show, in which the Germanic people successfully routed the Roman forces and emerged victoriously.

The series is based on true events and was Netflix’s most successful German original ever (before Blood Red Sky overtook it), so it’s not surprising that it’s getting a second season.

Here’s everything we know so far about Barbarians season 2…

Season 2 of ‘Barbarians’: Renewed Or Cancelled?

According to Netflix Germany, the Barbarians Season 2 premiere has been scheduled for 2022 fall.

The renewal came just over a month after the historical war drama debuted on the streaming service in October 2020. However, we were utterly confused since there were flamboyant rumors about the series getting canceled.

The renewal was planned as the show mesmerized everyone with its outstanding performance, which saw it rise to second place in Netflix’s Top 10 in the United States during its peak, trailing only “The Queen’s Gambit.”

When will Barbarians Season 2 begin filming?

According to Deadline, filming for the second season began in Krakow, Poland, and the surrounding area in early September.

Predictions on the release date of Barbarians Season 2:

Netflix Germany has confirmed the Barbarians Season 2 release for 2022 fall, which they talked about at Netflix’s Greeked Week event.

Given that the show has only recently begun filming season 2, fans should not anticipate the series’ return to Netflix until late this year.

The first season of Barbarians premiered in October 2020, and the second season could be released around the show’s fifth anniversary in 2022. We’ll keep you updated when further Barbarians season 2 release date information becomes available.

Barbarians stars Jeanne Goursaud, Laurence Rupp, and David Schütter will all return for the second season as Thusnelda, Arminius, and Folkwin, respectively.

Daniel Donskoy as Flavus, Murathan Muslu as Marbod, Cynthia Micas as Dido, Katherine Heyer as Odarike, Giovanni Carta as Tiberius, and Alessandro Fella as Germanicus are among the new cast members.

“I am really happy to be part of the continuation of this great series and looking forward to the cooperation with the entire team in front of and behind the camera,” showrunner Stefan Ruzowitzky said of the second season.

“We were able to secure additional great actors and actresses whose characters enrich the narrative density of Barbarians even more.”

What can we expect from Barbarians Season 2?

Barbarians season 2 will be based on historical events, as was the first. Although the show’s creators haven’t revealed what’s next for Arminius, Thusnelda, and Folkwin, history suggests that another horrible fight is on the way.

In 16 AD, Roman General Germanicus attempted to avenge the fallen legions by returning with even more troops for a new war. Unlike the Battle of Teutoburg Forest, the Battle of Idistaviso was a huge success for the Romans, so if the show stays true to history, this second series could mean disaster for our heroes.

The fact that Daniel Donskoy is playing Arminius’ younger brother Flavus as an adult indicates that we may certainly expect a dramatic family reunion.

Flavus, like his older brother, was kidnapped by the Romans as a child. He remained loyal to his Roman captors, though, and even served in the Roman army under Germanicus.

Also, we expect Folkwin’s oath with the gods, as well as the discovery that Thusnelda is pregnant with Folkwin’s child, to present problems for our three main characters, especially since she hopes to govern with Arminius!

There is still a lot to unpack for the Barbarians’ Season 2 as we have received no trailer so far.

Apparently, the creators have not wound up the shoot and they have not dropped a Barbarian’s Season 2 trailer to date.

Let’s watch the official trailer below for Barbarians’ Season 1.

How many seasons of Barbarians are currently available on Netflix?

There is presently only one season of the series available on the streaming service.

The number of episodes in Barbarians Season 2

Probably, the second season of Barbarians, like the first, will consist of six 45-minute episodes.