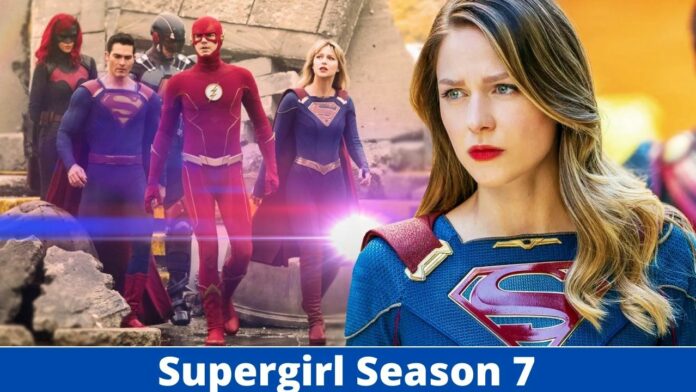 The epic series finale of Supergirl has concluded, but is this the end of the inspirational DC series? Will there be a seventh season of Supergirl?

Supergirl has had an incredible run. Melissa Benoist’s Girl of Steel has been a part of the superhero TV landscape for over six years, delivering some of the most incredible adventures that the small screen has ever seen.

Will Supergirl ever return to our screens now that its six seasons have come to an end? Is it truly time for Melissa Benoist and the Super Friends to retire their capes, shields, and Legion rings?

How many seasons have there been of Supergirl?

Supergirl has six seasons on the air right now. The first season aired exclusively on CBS, followed by five seasons on The CW.

How many Supergirl episodes are there?

Supergirl has a total of 126 episodes. These aired over the course of six seasons, and while there was a two-part finale, it was technically two separate episodes.

Will there be a seventh season of Supergirl?

Unfortunately, it appears that Supergirl Season 7 will not take place. Despite the show’s fervent fanbase and strong ratings, The CW decided to end the show after its bumper sixth season for a variety of reasons.

Among them was the belief that it was the perfect time for the show to finish, with the Girl of Steel and the Super Friends ending their respective stories on a high note.

Unfortunately, there is no Supergirl season 7 trailer because a seventh season has not been ordered. We’ll keep you posted if The CW decides to bring the show back at any point.