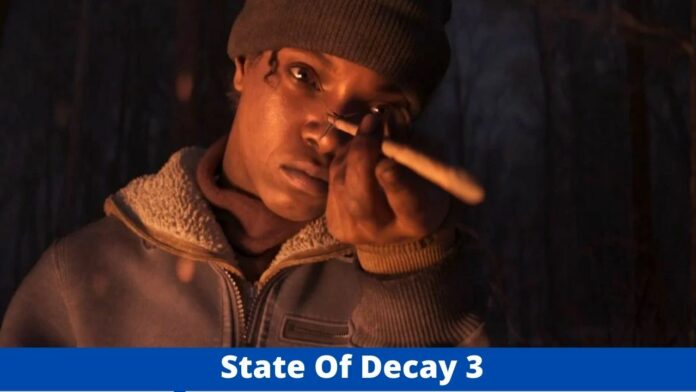 While the zombie craze in the world isn’t as strong as it was a few years ago, we’re still in for some major undead action in the near future. Undead Labs is now working on a third installment in its State of Decay series, which will undoubtedly fight a varied cast of survivors against hordes of wandering undead as they attempt to create a home in a terrible world. So far, each installment of the series has combined aspects of action-adventure, survival horror, stealth, role-playing, and strategy, fusing genres into an intriguing civilization-rebuilding, zombie-decapitating experience.

When will it be released?

State of Decay 3 has yet to be given a release date by either Undead Labs or Microsoft, implying that it will be released in the next year or two. Undead Labs revealed the game was in the early pre-production stages when the cinematic announcement video was released at the Xbox Games Showcase event in July 2020. We’re hoping for a release in 2022, but a later release in 2023 could also be in the works.

State of Decay 3 will be available for the Xbox Series X, Series S, and PC, and will be published by Xbox Game Studios. The game is unlikely to be launched during a period when fresh games are still being released for last-gen systems.

Multiplayer in State Of Decay 3

Despite the fact that State of Decay 2 was mostly a solo game, there were several ways to play with friends or join strangers in their games. You could invite a friend to join you after you’ve started a campaign by assuming control of another survivor in your town.

There were, however, a few flaws in the system. The arriving player would be tied to the host, so if they went too far away, they would black-screen and return to a spot close to the host. As a result, there was no area on the map for completely new exploration, and the tethering system made quick escapes from zombie swarms a little too easy in some cases.

Players could also utilize the in-game radio to issue a call for assistance on the State of Decay servers, allowing any other online player to join in and play on their battlefield.