Heat 2 Coming Or Not? Updates 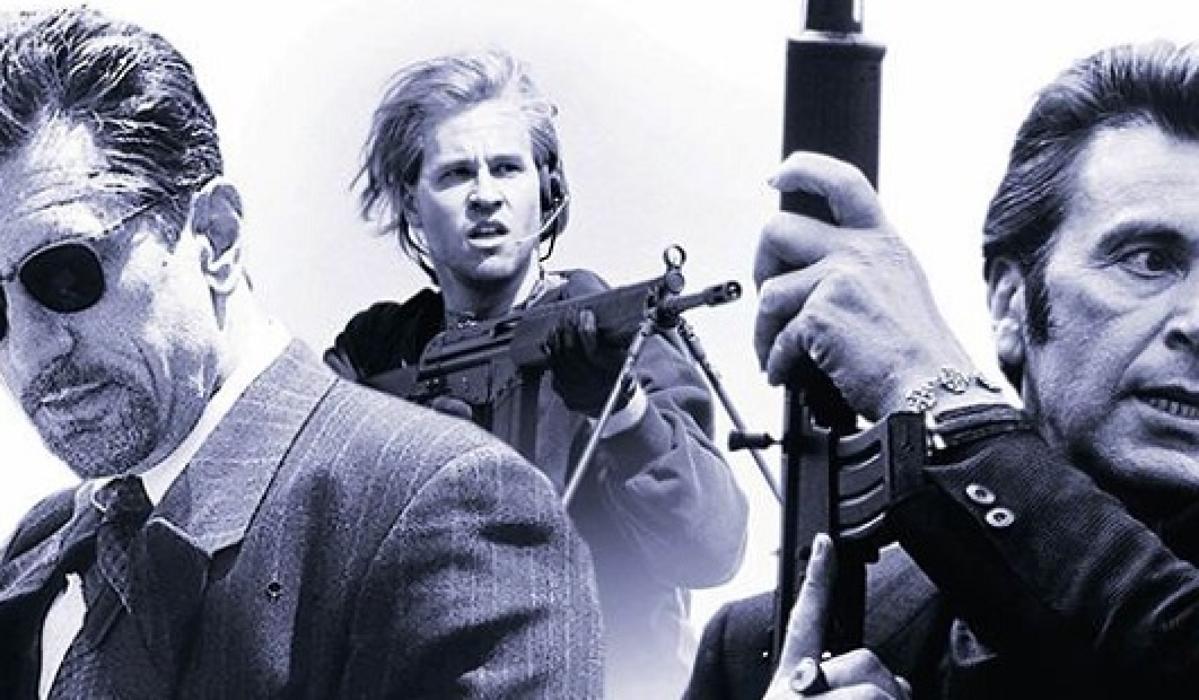 Michael Mann’s Heat is widely regarded as a seminal film in the crime-thriller genre, and the filmmaker has returned to the universe of the film with Heat 2, an all-new novel. As if returning to this universe in any way wasn’t thrilling enough, the new novel will act as both a prequel and a sequel to the 1995 film, as it will be a story that takes place in 1989 and 2002, detailing not just the events of the film but also their aftermath. The release date for Heat 2 is not yet confirmed by the creators.

Mann has a history of providing audiences with interesting and intricate portrayals of characters on both sides of the law, with Heat arguably serving as his greatest work on the subject. Heat is made even more interesting by the fact that it was the first significant big-screen meeting of Al Pacino and Robert De Niro, despite the fact that they had previously appeared together in The Godfather Part II in different eras, and their on-screen exchanges elevated the experience to new heights.

Pacino portrayed lieutenant Vincent Hanna, who was hard on the trail of De Niro’s expert burglar Neil McCauley, and the audience was privy to their complicated cat and mouse game.

Mann told Deadline, “It’s been my ambition for a long time to do the future chapters of Heat.” “There was usually a detailed background or backstory concerning the events in these people’s lives before 1995 in Heat, as well as projections of where their lives would go after.”

According to the source, the new work “begins one day after the events of the film, with a wounded Chris Shiherlis [Val Kilmer’s character in Heat] anxious to flee Los Angeles. The tale shifts between the six years leading up to the robbery and the six years afterward, with new characters and realms of high-end professional crime, as well as extremely cinematic action sequences. The locations vary from the streets of Los Angeles to the inner sanctums of opposing Taiwanese crime syndicates in a South American free trade zone, to a vast drug cartel money-laundering operation just across the border in Mexico, and finally to Southeast Asia. With full-blooded depictions of its male and female occupants, Heat 2 exposes the perilous workings of multinational criminal organizations.”

It goes on and on “A key is a six-year look back at Hanna’s life in Chicago and the iconic cases that polished his talents. It involves the breakdown of his previous marriage, the impact of his Marine Corps duty in Vietnam, and tensions within the Chicago Police Department, where he learns his life’s calling: pursuing armed and dangerous felons into the dark and wild regions that would doom his marriage in Heat. This included the search for a particularly nasty crime gang in Chicago. The book also includes the lives of master thieves McCauley and Shiherlis, whose character becomes central in the post-1995 world of Heat, as well as Charlene (Ashley Judd), Nate (Jon Voight), Trejo (Danny Trejo), and the wheelchair-bound Kelso (Tom Noonan), who provided the bank alarm schematics to McCauley in the film.”

When Is The Heat 2 releasing?

The Heat 2 Plot: What Can It Be About?

there is still no clue about the plot of the upcoming sequel of the heat – one of the most celebrated movies. But the audience can expect a twist of events in the film.

regarding the cast that is expected in the sequel, there is still no clue about who will be there in the film. fans are waiting patiently till the release of the sequel to find out the fascinating cast.

Trailer of Heat: out?

no trailer has been released until now for heat 2. we can expect a trailer soon since the sequel was announced in July 2022