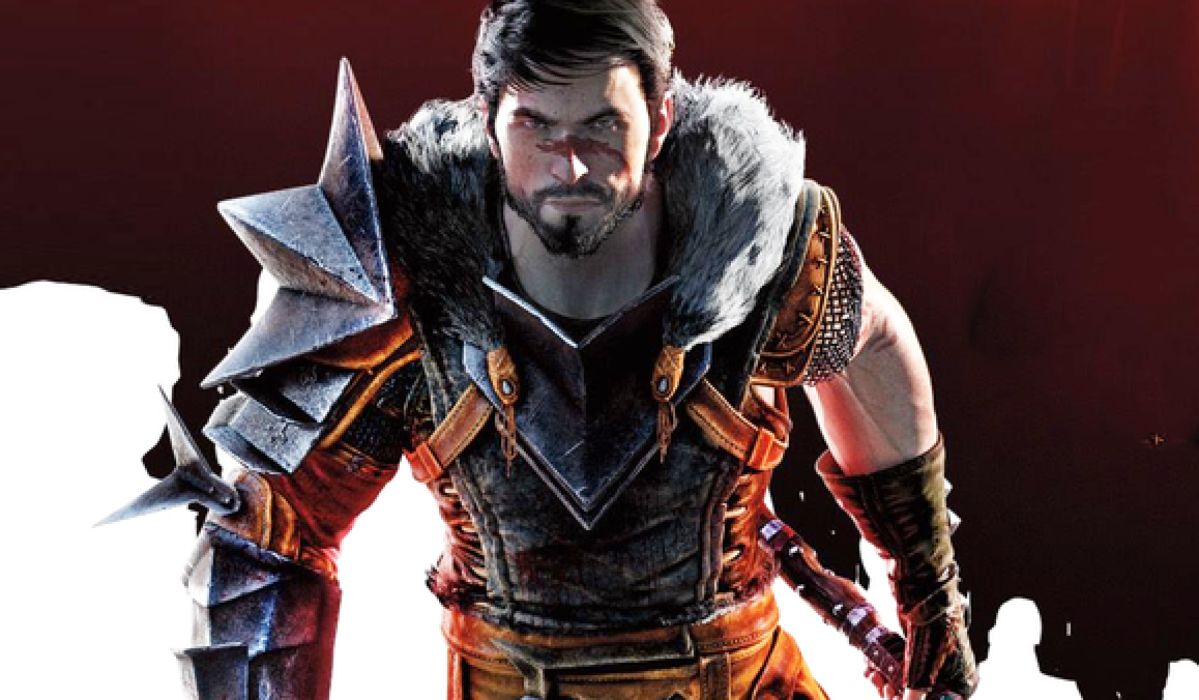 According to the latest claims, BioWare’s Dragon Age 4 is not expected to be ready for release this year.

The EA-published role-playing game has never had an official release date – and still doesn’t – but Eurogamer has learned that it was once scheduled for this year.

Tom Henderson, a dependable Battlefield leaker, said there was “no chance” Dragon Age 4 will be released in 2022, a claim supported by GamesBeat editor Jeff Grubb.

Instead, EA’s 2022 release calendar will feature Criterion’s delayed Need for Speed game and Respawn’s Star Wars Jedi: Fallen Order sequel, according to Henderson (which is still to be officially revealed, even though EA has suggested a follow-up is coming). Battlefield 2042 may also get a re-release, with EA apparently discussing the option of making it free-to-play following the game’s dismal launch.

BioWare has been working on the next Dragon Age for years and has teased players with many teaser trailers and artwork. The Tevinter Imperium, a large continent yet to be explored in Dragon Age games, is expected to be included in Dragon Age 4. We also expect to see some recognized faces.

EA warned investors in 2019 that Dragon Age 4 wouldn’t be released until at least the next financial year, which starts in April 2022.

EA has long known that the project will take a long time to complete, and it was claimed in 2021 that the project had been retooled to remove planned online aspects. The final version of Dragon Age 4 is expected to be single-player exclusively, and it will very certainly be better for it.