Joey Defrancesco, the munificent Jazz Organist, saxophonist, and trumpeter of America died on...
HomeEntertainmentIs Godfather of...

Is Godfather of Harlem Season 3 Coming? Everything You Need To know 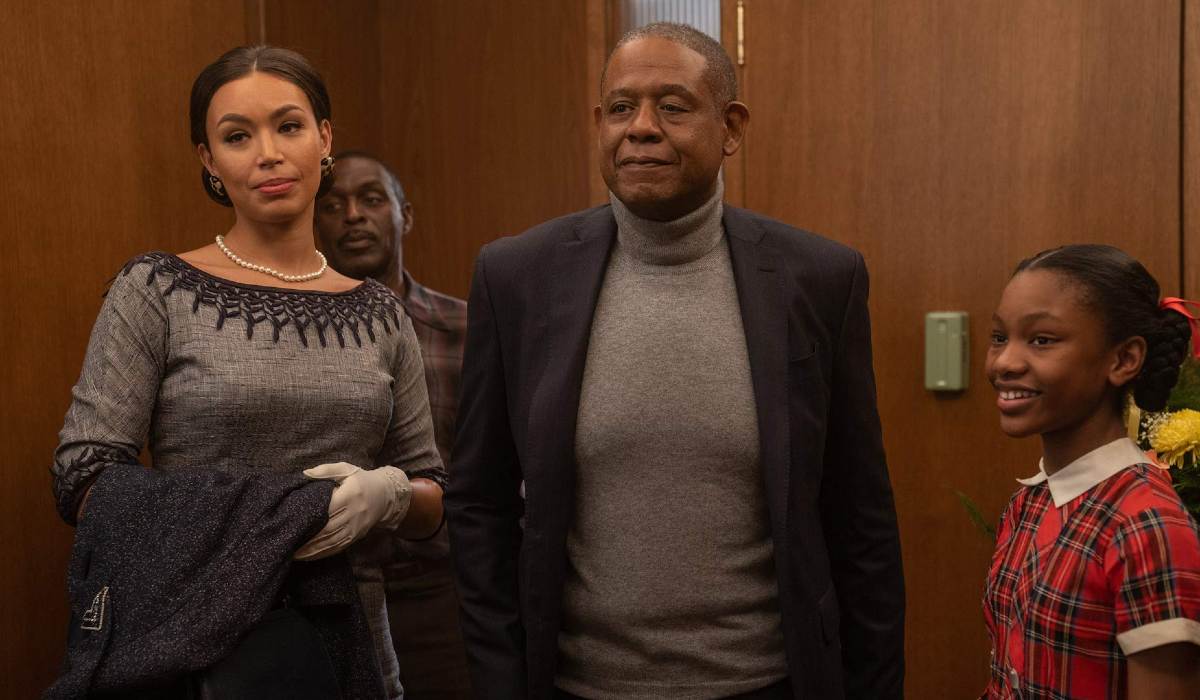 The critically acclaimed drama Godfather of Harlem will return to EPIX for a third season in 2022, according to the network.

Godfather of Harlem season 3 is expected to premiere on EPIX in 2022, according to the network’s official announcement. The critically praised thriller, directed by Chris Brancato and Paul Eckstein, stars Forest Whitaker as Bumpy Johnson, a notorious 1960s gang leader.

The series gives a glimpse of 1960s Harlem amid the Civil Rights Movement and the competing forces of the New York underbelly in a time of tremendous change in American culture, following Johnson as he fights to rebuild the criminal empire left behind during an 11-year jail sentence.

Godfather of Harlem is expected to return in 2022 with a 10-episode third season, which will begin filming this summer in New York. Following a year in which Godfather of Harlem became EPIX’s best-performing all-time series, the network has announced a third season. Fans have been eagerly expecting the renewal of the critically acclaimed series since its season 2 conclusion broke network single-day streaming records to become EPIX’s highest-rated finale to date.

Bumpy Johnson’s continued quest to acquire control of the Harlem underworld is expected to be the subject of the third season, which may see him take on the invading forces of the Italian mob and the Cuban Mafia. Bumpy is expected to face more challenges in his quest to reclaim the empire he once governed, including putting his loved ones’ lives in danger as violent crime bosses jockey for supremacy in his domain. If the last two seasons are any indication of the quality of the one to come, Godfather of Harlem fans will be in for a treat when it returns to EPIX.

Actors And The Roles They Play

Bumpy Johnson – after being imprisoned, he returned to his hometown and decided to return everything that had been taken from him; protecting the honor and life of the family; middle age makes Bumpy vulnerable, but experience allows him to overcome opponents; hide from Margaret that she is actually his granddaughter, not his daughter; at this time, the real daughter suffers from drug addiction – Forest Whitaker.

In criminal circles, Vincent is known as the Chin; he seeks to wrest territory from Bumpy, but he must contend with the opinions of other authorities who have a vendetta against Johnson; he murders individuals by impersonating Bumpy – Vincent D’Onofrio.

Stella – the Chin’s daughter; in love with a black guy, which her father cannot accept; attempted suicide, but when she failed, she threatened her father to try again; witnessed how they shot at Teddy, causing him to bleed out and die in her arms – Lucy Fry.