Joey Defrancesco, the munificent Jazz Organist, saxophonist, and trumpeter of America died on...
HomeEntertainmentIs Bringing Up...

Is Bringing Up Bates Season 11 Canceled? 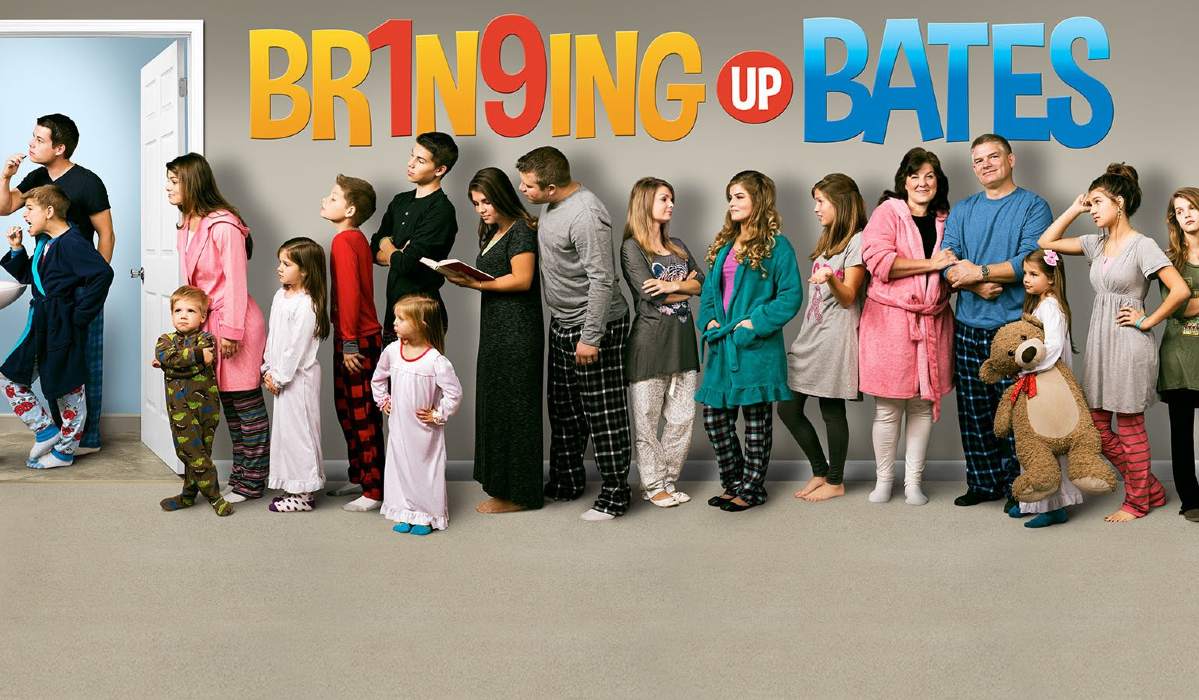 Bringing Up Bates, another reality series concentrating on a large family, would not be returning for its 11th season as planned. New episodes were due to run in February, however, UPtv revealed plans to drop the show as it adjusts its programming to include more scripted content. Bringing Up Bates started in January 2015 and concluded its 10th season in June 2021.

“We will not be showing Bringing Up Bates season 11 on UPtv as scheduled as we will be focusing our programming in 2022 on movies and a new scripted series to be announced soon,” a UPtv spokesman said in a statement to Us Weekly.

“When we premiered Bringing Up Bates, the series was focused on parents with 19 kids who were teenagers and young toddlers. The cameras were there to capture the love, jokes, and important life milestones, as the family continued to grow.

Thank you to Gil and Kelly Jo Bates for bringing viewers into your family’s home over the past 10 seasons.” The network also thanked fans for watching the episode.

The Bates family also issued a statement, stating that “God’s timing is always perfect” and they are excited to see what the future holds for their family and UPtv. “The previous ten seasons of filming with Bringing Up Bates have been a fantastic adventure for our family.

We never planned or aspired to be on TV, but we are forever thankful to UP for all of the friendships we have created as a consequence,” the family’s statement stated. “Filming and opening up our home has been both gratifying and challenging, but there are not enough words we could say to demonstrate appreciation for the excellent film team and all of the personnel who have committed so much time to make this show happen. They have become family and have influenced us forever.

We are also appreciative for all of the support we have received over the years from folks who have watched the show and have reached out to message us or pray for us.”

The family stated they were “thankful to God” for the experiences they have shared and the lessons they gained. They are “extremely privileged” to have their memories caught on camera. They also claimed they plan to continue bringing viewers up to date on their life, however it is not clear if they plan to explore a new home for their show.

“Our biggest goal is that we would each seek to learn more about God and to develop in His grace,” the family’s statement stated.

Gil and Kelly Jo Bates originally achieved national notoriety on the 2012 TLC show United Bates of America. After the show was terminated, the duo moved to UPtv in 2015. The couple has 19 children, ranging from 32-year-old Zach to 9-year-old Jeb. Bringing Up Bates finished with Katie Bates, 21, and Travis Clark becoming engaged before their wedding in December 2021.

The Bates family is also great friends with the Duggars. TLC canceled their second show, Counting On, last year after Josh Duggar’s arrest on two charges linked to possession of child pornography. Duggar was convicted in December and faces up to 20 years in jail and a $250,000 fine for each charge. He is now awaiting sentencing.