Starstruck Season 2: When Is It Coming Out? 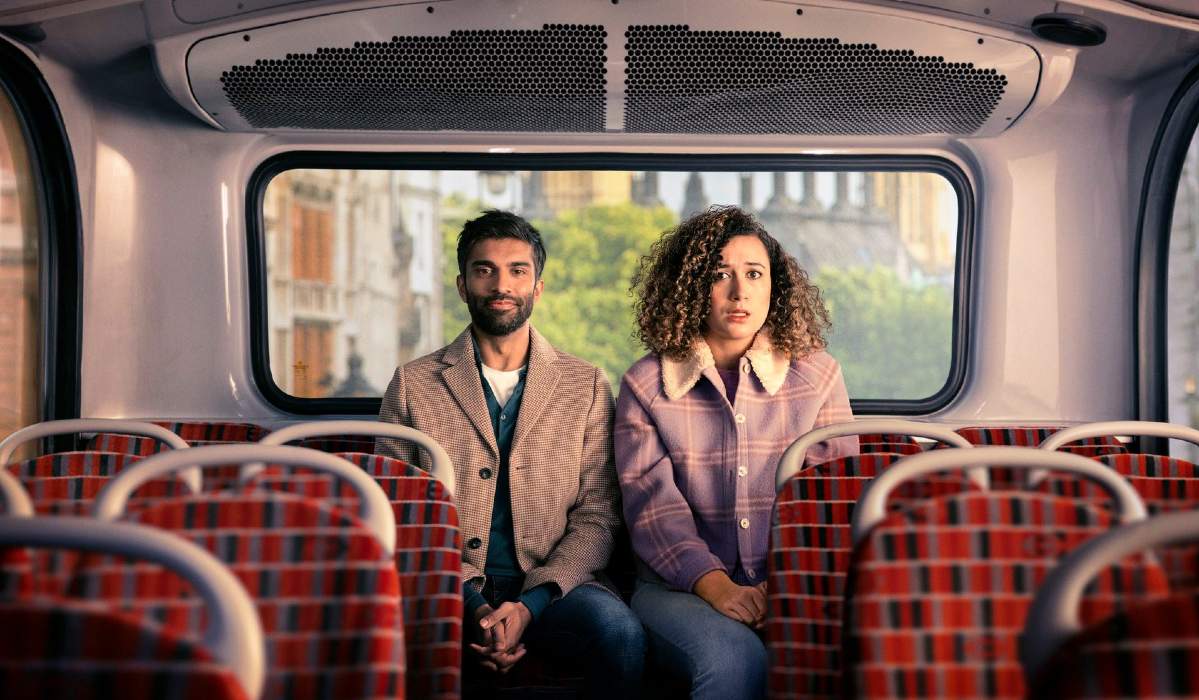 The most awaited season of the BBC comedy series, Starstruck by Rose Matafeo is all set to premiere. The first season had nearly 5 million views on BBC iPlayer, making it the channel’s most popular new comedy of 2021, and fans are clamoring for more. Here’s what we’ve learned so far.

The Plot Of Starstruck

The first season of Starstruck follows Jessie (Matafeo), a millennial juggling two dead-end jobs in East London, as she navigated the complexities of falling in love with legendary film actor Tom.

The six-part second season of Starstruck, co-written by Matafeo, Alice Snedden, and Nick Sampson, is expected to pick up where the romance left off at the end of the first season. According to a summary, Jessie must deal with the real-world implications of staying and pursuing a relationship with Tom rather than sticking to her initial intention of returning home to New Zealand, following her grand gesture at the end of season one.

“Thrilled that Starstruck is returning to BBC Three for a second series. Because I dropped my water bottle on set last year and would love to have it back,” Matafeo remarked on the season two announcement. The first-look photograph depicts Jessie (Matafeo) and Tom brushing their teeth together in the mirror.

The Expected Cast of Starstruck Season 2

Matafeo, a comedian from New Zealand, reprises his role as Jessie, as well as Nikesh Patel, who plays her famous love interest, Tom Kapoor. Minnie Driver reprises her role as Tom’s agent Cath in the second season, while Russell Tovey is a new addition to the cast.

Season two will premiere on BBC Three in the United Kingdom in the month of February this year. Starstruck’s second season will air on HBO Max in the United States, ABC in Australia, and TVNZ in New Zealand.

Release Date of Season 2 of Starstruck

The critically acclaimed international success, which was developed, written, and starred award-winning comedian Matafeo, is due to return to television in February 2022 on a new and better BBC Three channel. It will get released on 2 February 2022 on BBC One.

An official trailer for Starstruck Season 2 hasn’t been released yet. Check out the trailer for season 1 and get hold of the story.