She-Hulk: anticipated release and everything you need to know! 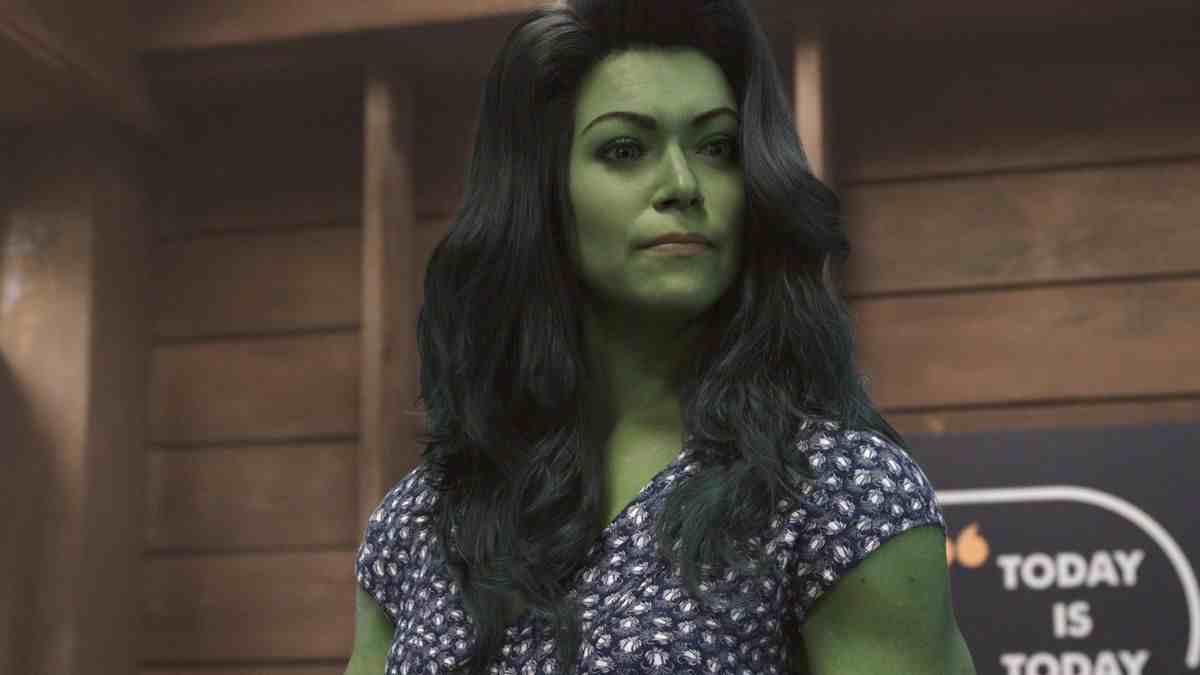 For the first time in the Marvel Cinematic Universe (MCU), a Hulk takes center stage in a film – and it won’t be Mark Ruffalo’s, Bruce Banner.

Instead, Tatiana Maslany plays Banner’s cousin, Jennifer Walters, in She-Hulk, one of Marvel Studios’ many Disney Plus TV options that premiered in 2022 (Orphan Black, Perry Mason).

When Will She-Hulk Going To Get Released?

Yes, a handful of MCU films will be released exclusively in theatres, but Marvel’s Phase 4 calendar for the coming year is also jam-packed with new TV shows.

“But who is She-Hulk?” you could ask. Walters is a lawyer who grows bigger, stronger, and greener after receiving a life-saving blood transfusion from her renowned ancestor, aka Bruce Banner, in the comics.

Although she has comparable fury issues when she transforms into She-Hulk, she retains more of her own personality — and she has a lengthy history of defending superpowered people in court.

With Marvel Studios president Kevin Feige promising a “half-hour legal comedy” structure, the new show is unlike anything else in the MCU.

Given that despite being superhero-centric programs, WandaVision and Hawkeye were influenced by unique and odd genres, it appears that Marvel will continue to experiment with its production methodology on Disney Plus.

So, before of the show’s 2022 premiere, here’s a rundown of the most important case files from Marvel’s She-Hulk TV show.

While the Disney Plus Day online event in November 2021 offered only a vague “Coming Soon” in lieu of an exact release date for She-Hulk, a Disney Plus promo film released a month later confirmed the show’s arrival on the streaming platform in 2022.

WandaVision had nine episodes, whilst The Falcon and the Winter Soldier, Loki, and Hawkeye all had six – albeit lengthier – episodes each.

What Is The Plot Of The She-Hulk Story?

Stan Lee and John Buscema developed Jennifer Walters, or She-Hulk, who initially appeared in the 1980s The Savage She-Hulk #1.

In the comics, she’s a lawyer who receives a blood transfusion from her cousin, Bruce Banner, after being seriously injured in a shooting.

While they share the same blood type and the transfusion saves her life, the large, green angry kind of consequences follow.

When she loses her fury, she becomes a bright shade of green. She gets superhuman strength, speed, endurance, and regeneration, similar to Banner – albeit she keeps a lot of her personality while she’s, well, Hulking out.

Although Walters alternated between her human and Hulk forms in earlier chapters in the comics, later renditions have kept her green all the time, with the character benefiting from her gamma-irradiated DNA’s additional confidence and strength.

The Disney Plus Day clip hinted that She-TV Hulk’s form would switch back and forth between her two selves – at least at first – but we expect the She-Hulk origin narrative to appear relatively similar on-screen.

Whatever happens, it’s apparent from the trailer that Banner tries to help his cousin deal with her rage-induced changes.

The framework of the She-Hulk narrative is perhaps the most intriguing aspect of it.

In December 2020, Kevin Feige told Emmy Magazine (via SlashFilm) that the program will be a “half-hour legal comedy,” implying that it will have as much in common with Ally McBeal as it does with The Incredible Hulk.

Indeed, if She-Hulk takes the “case of the week” approach, with Walters representing a different superhero/villain in court each episode, the show has the potential to push the MCU to some interesting new places.

Jessica Gao, a veteran of Silicon Valley, Robot Chicken, and Rick and Morty’s famed ‘Pickle Rick’ episode, has been hired as the series’ head writer, implying that comedy is just as important as the series’ action sequences.

There’s another aspect about She-Hulk that sets her apart from the rest of the MCU.

Jennifer Walters was having talks with writer/artist John Byrne via the comic-book panels he was making years before breaking the fourth wall became a significant component of the Deadpool brand.

In an interview with Emmy Magazine, Feige stated that the new TV program will “remain faithful” to Byrne’s 1980s run, implying that fourth wall breaching (or, in this case, shattering) could be on the cards.

That certainly appears to be the case, given Maslany’s self-aware “you wouldn’t like me when I’m angry” statement in the Disney Plus Day Marvel showreel.

The She-Hulk tale is also unlikely to be a one-season deal like WandaVision.

“We’re keeping in mind a structure for some of the shows that I mentioned [including She-Hulk] that would lead into a season two and a season three in a more direct fashion than, say, a show like WandaVision,” Feige said assembled media at a Television Critics Association panel in August 2021. (reported by IGN).