Die Hard 6: Will The Film Sequel Return or Just A Hoax? 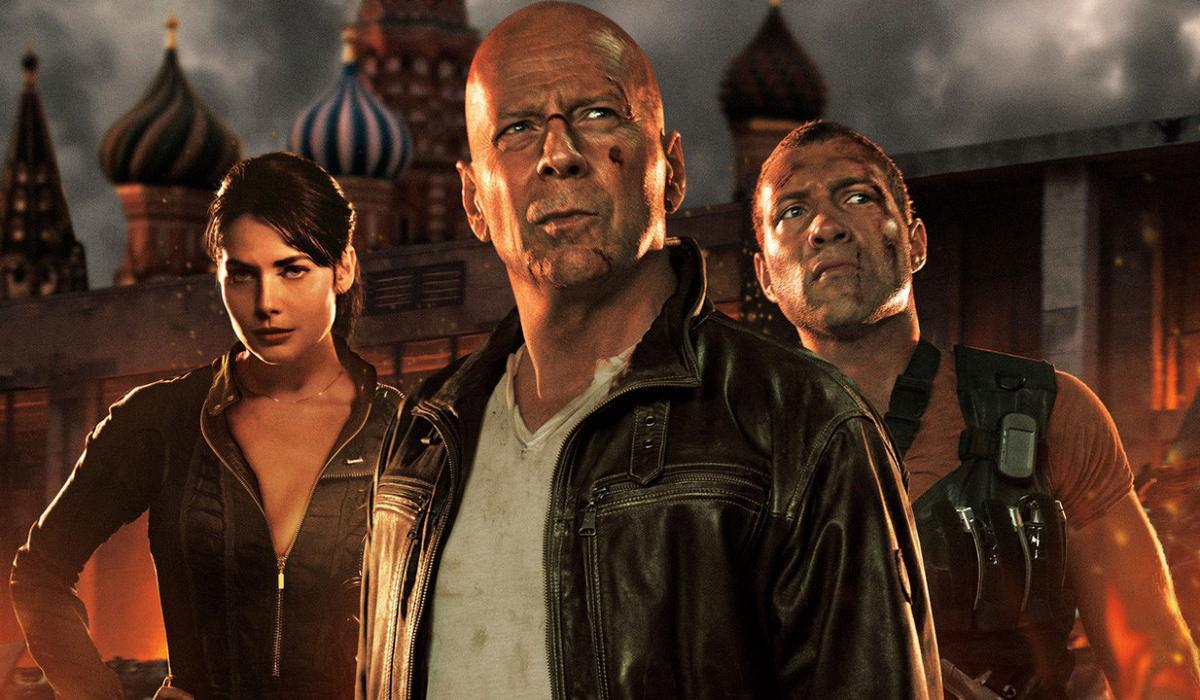 In 2018, the action film Die Hard celebrated its 30th anniversary. Even three decades later, John McClane’s wild night at Nakatomi Plaza remains one of the best in the genre—and the picture that launched Bruce Willis’ career. So it’s only right that Die Hard 6 is expected to come 30 years later.

There was a lot of talk about a possible sequel after the previous five films—the most recent being 2013’s A Good Day to Die Hard—but it never seems to get off the ground at any movie studio.

Fans sat up and took attention as a short video appeared to foreshadow Bruce Willis’ anticipated comeback to the Die Hard franchise in mid-October 2020. Unfortunately, it was the lead-in to a Die Hard-themed battery commercial, of all things. There have been other rumors since then, but producer Lorenzo di Bonaventura recently stated that a planned sixth installment, simply titled McClane, has been shelved due to the Fox-Disney merger. Di Bonaventura told Polygon that the project was “not happening” and that it was “dead in the sea.”

There is, however, promise for fans of the franchise who are looking for something new. Di Bonaventura went on to clarify that he doesn’t know what the plans are for a possible sequel or prequel. If Disney decides to bring the franchise back, the producer has revealed his plans for the sixth chapter. Surprisingly, the producer also commented openly about the film’s subject matter, noting, “It was a movie that wasn’t Die Hard at the time but morphed into Die Hard later.”

The Possible Cast of Die Hard 6

The only expected cast member planned to return was Bruce Willis as present John McClane when Die Hard 6, or McClane, was discussed publicly before being scrapped. With Bonnie Bedelia’s ex-wife Holly in the plans, one would suppose she’d return to reprise her part, but this isn’t certain. Mary Elizabeth Winstead indicated an interest in reprising her role as Lucy, John, and Holly’s kid. However, now that preparations for Die Hard 6 have fallen through, fans of Willis, Winstead, and other potential cast members may focus on their other confirmed projects.

‘Die Hard 6’: Will the film sequel come out soon?

The current Coronavirus pandemic is unlikely to help things move forward any time soon.
Following the release of A Good Day To Die Hard in theatres in 2013, Fox Studios began planning the sixth sequel, presumably in response to the film’s negative critical reception.

There is no set date for the release of this film. Following Disney’s acquisition of Fox in 2019, the production for a theatrical release was abruptly canceled in August 2019.

However, in the summer of 2019, reports surfaced that Disney was developing McClane as a streaming series, which would probably air on Disney+ or Hulu.

As of now, there are no plans for a renewal of this American action film series.

Currently, no updates are announced regarding the renewal of the film series. We’ll keep you updated as fresh information on ‘Die Hard 6’ becomes available.

So, are you looking forward to seeing this movie? Please let us know in the comments box at the bottom of this page.