The Last Kingdom Season 5: Everything You Need To Know About This Series! 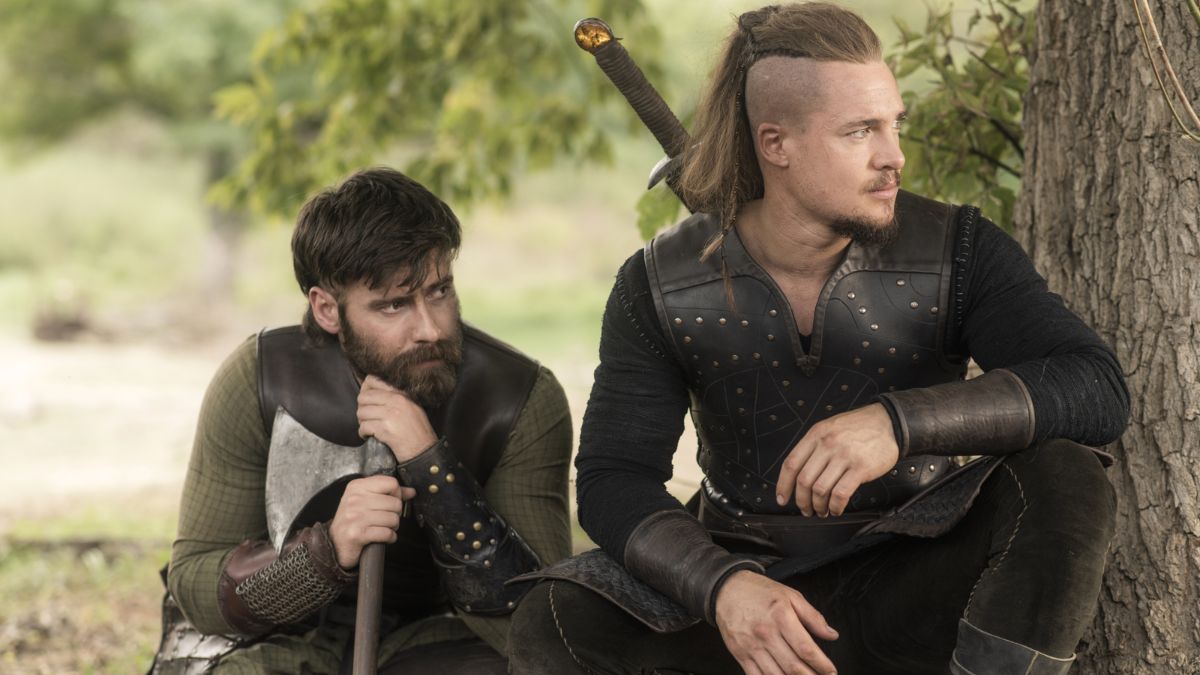 In Netflix’s historical series The Last Kingdom, the son of a Saxon lord is seized and raised by the great Danes, who treat him as one of their own, as they would their own son.

When he embarks on a quest to restore his birthright, Uhtred’s commitment to his hometown and the people who nurtured him is put to the test.

BBC Two broadcast the series on October 10, 2015. However, it moved to Netflix following its second season. Critics and viewers alike have lauded the program for its captivating graphics, heart-pounding action scenes, and gripping storylines across its four seasons.

The Last Kingdom premiered on the BBC in October 2015 and March 2017 for the first two seasons. Netflix then picked up the project, with the third and fourth seasons airing in November 2018 and April 2020, respectively.

Season five’s filming began in December 2020 and lasted into the next year. Director Jon East shared the clapperboard of the last sequence, which finished filming in June.

The first footage from the film was released on Twitter in April 2021.

“Season five of The Last Kingdom is now being filmed, as you may have predicted. We are quite lucky to be in production now, given the conditions, “According to what Alexander says in the video.

So far, “everyone is doing their part, the project is going well, and we are looking forward to a very exceptional outcome.”

“I wanted to say thank you for all your ongoing support since we wouldn’t be here without you, and we’re all sending you tonnes of love,” the German actor said in a statement.

Brida persuades Sigtryggr to assault Winchester in the fourth season to avenge Edward. On the other hand, Edward makes an unsuccessful effort to scale the walls of Winchester’s citadel. Sigtryggr offers one of his sons if Edward chooses to retire in front of an obstinate Edward.

Uhtred promises to help Edward’s two boys if he can’t persuade him, and the two begin discussing the possibility of a ceasefire. Finally, Uhtred ends the fighting and gives Eoferwic to Sigtryggr.

Stiorra becomes Sigtryggr’s companion to ensure the ceasefire. Brida makes an unsuccessful attempt to assassinate Uhtred after season 4. Uhtred is finally trusted with the care of Aethelstan.

Season five of “The Last Kingdom” will focus on the events of “Warriors of the Storm” and “The Flame Bearer,” the ninth and tenth volumes in the series. In the future, we shall see Uhtred realize that his destiny may lead him beyond Bebbanburg to the expanse of England.

Aethelstan, the first-born son of King Edward, is trained by him to become a ferocious warrior. Learn more about the Saxon-Danish truce in our study of this period of history.

Season 5 may reflect the conclusion of Uhtred’s journey, showing his achievements and losses after all the victories and agonies he experiences.

The fate of Uhtred’s third kid, born at the start of season three, is still a mystery to fans. Gisela (Peri Baumeister) was the child’s mother, but he was never seen or heard from again after his birth.

If Uhtred succeeds in his quest, fans can see it as an accomplishment. He still has room to return, although his son did not appear in the fourth season.