Joey Defrancesco, the munificent Jazz Organist, saxophonist, and trumpeter of America died on...
HomeEntertainmentCook With Comali...

Cook With Comali Season 3: Everything You Need To Know About It! 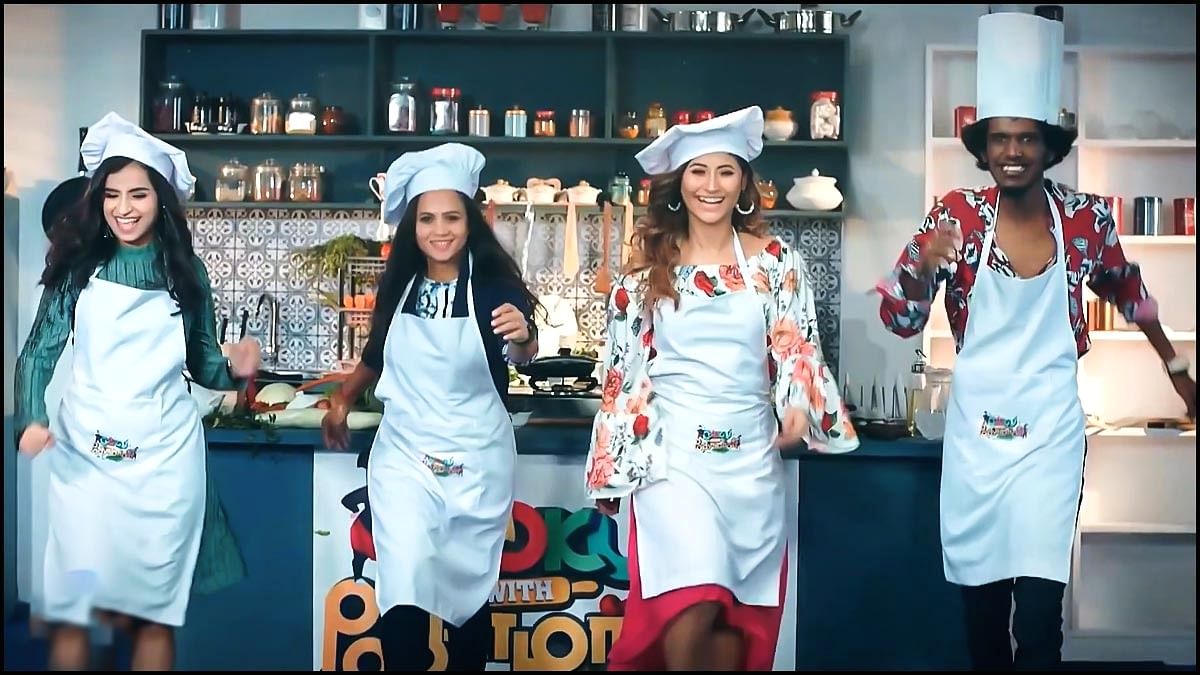 The reality television series, Cooking With Comali plays a key role. Fans like the show’s combination of humor and cooking. Two seasons of the program have been finished. More people were tuning in for the latest season than the first.

A number of the celebrities that took part in the event as comalis, like Shivangi Bala Manimegalai Sharath WJ Parvathi and Shakthi, went on to achieve success in the world of stand-up comedy. When Shakila, Baba Bhaskar, and the rest of the chefs teamed together to make a viral comedy, the results were hilarious.

Although the season concluded in April of last year, fans still heavily discussed the show. In attendance at the show’s finale were actors Simbu and AR Rahman.

Meanwhile, while eager Cook With Comali viewers awaited the start of the third season, word leaked that the season would begin in the second week of December. As no official information was published, the fans’ questions became more pressing.

After Bigg Boss Tamil 5, the third season of CWC was televised. It’s a culinary reality program where well-known comedians joins the participants to prepare their dishes for the cameras. Viewers have very well received all the past episodes of this program all around the globe.

Mani Megalai, Shivangi, Bala, and Sunita Gogoi appeared in the teaser video and has participated in cook with comali season 3

The trailer didn’t include Pugazh, a stand-up comic. In response, they began spamming other candidates’ and the show’s judges’ comment areas, including Chef Dhamu and Chef Venkatesh Bhatt. “Yes 100% (sic)” Chef Dhammu answered a question regarding Pugazh’s involvement in season 3 on Instagram.

A total of six candidates are there in the show as per the earlier released trailer. Cooks Vijayalakshmi of “Survivor” fame, actress Urvashi, and popular VJ Archana join the following season.

In addition, it has been reported that a few superstars from the world of television, such as Roshini Haripriyan, Sree Nithi, and actor Nandhan Loganathan, is competing in this season.

Fans were waiting to watch Comalis and the other contenders.

Check out the Cook With Comali Season 3 announcement teaser trailer