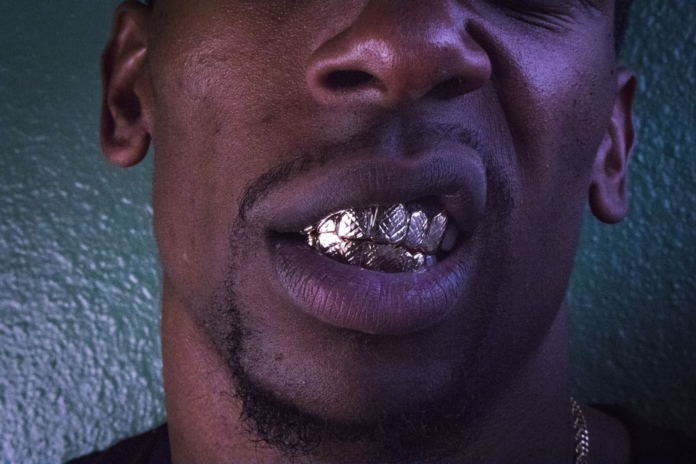 The Grillz is one of the most current and valued aesthetic elements in the rap culture today, and there are two types of this accessory: fixed and mobile (these being the most used). The template options are numerous.

The most used materials are silver and gold. Celebrities often wear Grillz made in white gold, yellow and even silver, even containing precious stones. However not everyone can afford ultra expensive grillz. Thus, if you want to try you can go for affordable Grillz by customgoldgrillz.

But do you know which Grillz is the most expensive and most valuable among celebrities?

Below we will see a list of famous people who wear these accessories. It contains 10 of the most expensive Grillz in history:

Also made by legendary jewelry designer Johnny Dang, this Grillz is the world’s first recorded emerald, making the piece something totally new and exclusive. The Grillz by Quavo features 125 baguette diamonds of 17.5 carats and 18K white gold.

In the past, Dang has also created accessories for Macklemore, Paul Wall, Tekashi 6ix9ine, Trippie Redd, and Bhad Bhabie.

After a long time of mystery, it was revealed that 6ix9ine’s colorful Grillz is composed of 14-carat white gold, being a creation of the jeweler Jimmy Boi.

How much did 69 Grill cost?

As per Thelast.com “The $5,000 grill was made two months ago, but the “Billy” rapper took to social media today to show off his new bling. The good thing is if 6ix9ine is successful in his bet with boxer Adrien Boner, he will be able to buy a rainbow grill for all his homies in Brooklyn”

Also made by Johnny Dang, the Grillz by Lil Pump were personally delivered by the jeweler, who classified them as “perfect” and stated that they were composed only of the diamond.

Unfortunately, there is not much official information released about this iconic Grillz. We only know what was released by XXXTENTACION in a live on his Instagram, where he commented that the Grillz were permanent and made of diamond. You can watch the full video here what he said about his Grillz: https://www.youtube.com/watch?v=ZN-X_993-qg

The 55-year-old proudly showed off her sparkling teeth in an Instagram post, begging the question of whether there is ever age or occasion where Grillz are appropriate, or even remotely fashionable. There were other occasions when the American pop star wore dental jewelry, but this Grillz ended up calling attention to its format, model AK-47 machine gun. It was used by her in 2013.

It’s not Madonna’s first dental accessory, but it’s certainly one of the most attention-grabbing, made of gold and “only” 44 pieces of diamond. As Madonna joins the ranks of celebrities flaunting their Grillz, one can’t help but wonder why the A-list persists in wearing the bizarre and garish gum shields.

The luxury accessory officially entered the Guinness Book as “The Most Expensive Grillz Ever” until the year 2018. Designed by Dr Dorfman with diamonds and gemstones, the accessory was commissioned precisely to make up the Katy Perry look. in one of your video clips.

In case you’re wondering how much is Katy Perry’s grill worth then Encrusted with diamonds and precious gemstones, it’s no wonder that the intricate grill is worth a hefty $1,000,000 (£758,388).

The piece is composed of VVS blue diamonds, 10-carat white gold diamonds and the numerals displayed throughout are made of white diamond.

“It got my boy @trippieredd right. We like to do things differently around here, definitely one of the sickest Grillz in the game,” wrote Dang on Instagram, the jeweler responsible for the accessory.

Nelly showed this Grillz in a music video. The piece is made up of a complete set of blue diamonds, which he ordered made by Paul Wall, an American rapper and jeweler.

Later, Paul was interviewed about Nelly’s blue teeth and commented, “When Nelly first called me blue diamonds were gaining attention and no one had a blue Grillz yet. When he called and asked for something no one else had, I knew what I had to create for him. It was a set of all blue diamonds, handcrafted.”

This one in the photo is just one of several Grillz by Cactus Jack, but it’s the most valuable in the collection. Consists of 10-carat pink, brown, blue and white diamonds.

Above we have shared the top 10 most expensive mouth Grillz in history from rapper to singer to actor. Let us know in the comment section below which one is your favorite mouth Grillz.