Joey Defrancesco, the munificent Jazz Organist, saxophonist, and trumpeter of America died on...
HomeEntertainmentIs Emily In... 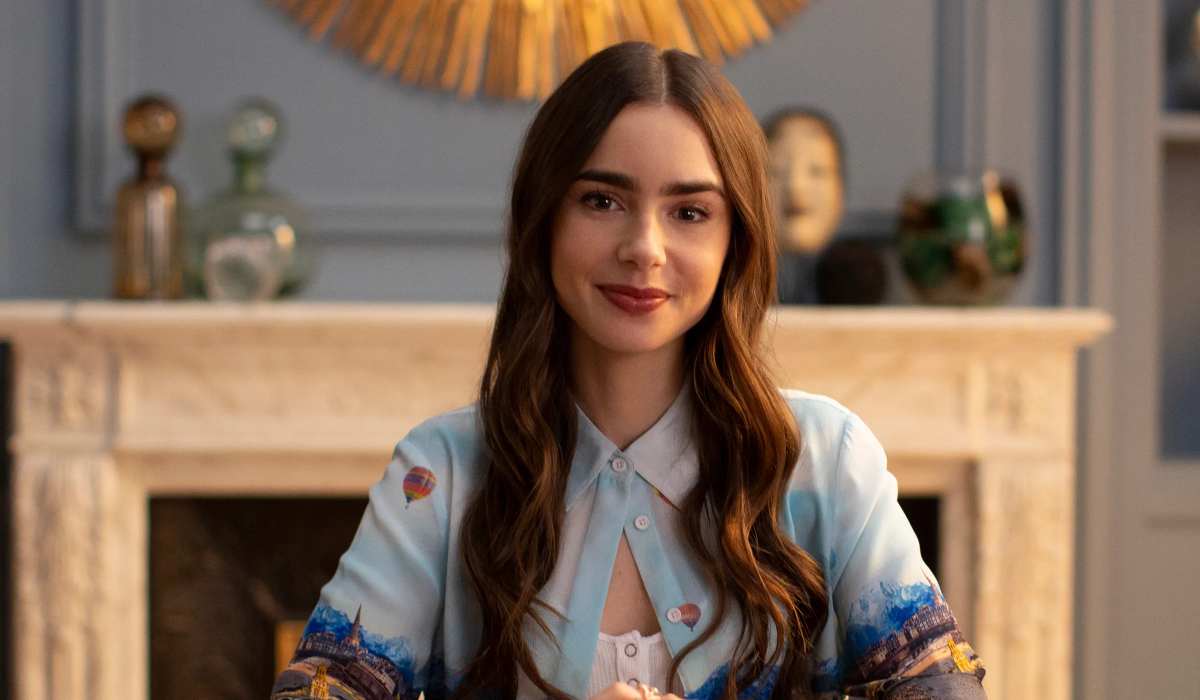 Emily in Paris is a romantic comedy-drama series on Netflix that follows Emily Cooper, an American marketing expert, as she embarks on a series of adventures in the city of love, Paris, France.

Emily, who does not understand French, finds herself at odds with her colleagues at Savoir because of her Americanness and overenthusiasm for the lovely city. She chronicles on a popular Instagram account devoted to her time there. The program, created by Darren Star, premiered on October 2, 2020, and is still in production.

With two seasons under its strap, it has just served to pique viewers’ curiosity in Emily’s professional and personal lives. In addition, the cliffhanger finale of season 2 has left fans wondering about the whereabouts of their cherished characters.

So, would we get to witness more of the tangled love triangles and professional tragedies that our favorite Chicago-based marketer is continually entangled in the next season? Here’s all you need to know about the third season of “Emily in Paris.”

Emily in Paris Season 3 Release Date: When It Will Release?

We might see the third season of Stranger Things on Netflix before the end of 2022, presuming there is no delay in any production processes.

Filming for the second season began in early May and was completed by July. If the series maintains a similar release schedule, the series will be released in late 2022 or early 2023.

To be sure, the renewal has been confirmed, and production dates have been revealed, but until then, any debate about release dates is just that.

No trailer has been released for Emily In Paris season 3 yet. We will surely update this post when we get any trailer.

The second season sees Emily begin a relationship with Alfie, a banker from her French class who lives in London, despite her feelings for Gabriel being strong.

Meanwhile, she achieves significant success in her professional life, gaining important customers despite committing mistakes from time to time.

After seeing the last episode, Sylvie, Julien, and Luc decide to leave Savoir because of Madeline’s overtly American leadership style.

When Emily declines, Sylvie asks if she would like to join her new venture to start her own marketing company.

Later on, Emily agrees to try out a long-distance relationship with Alfie, but she also tells Gabriel about her true feelings for the man she loves.

She does, however, learn that Camille and Gabriel have rekindled their relationship. A miserable Emily calls Sylvie in the final scene of the season, telling her that she has made up her mind about what she will do.

Season 3 will certainly resolve the cliffhanger that ended season 2 if given the green light. Will Emily select Madeline or Sylvie as her best friend? Will Emily end her relationship with Alfie, or will she pursue a long-distance relationship with him despite her feelings for Gabriel?

Aside from that, it remains to be seen how Gabriel will manage his romantic dynamic with Camille now that Emily has expressed an interest in reciprocating his affection.

The rivalry between Sylvie’s company and Madeline’s Savoir, on the other hand, could become an important plot point in the future. The love lives of Mindy and Sylvie may be addressed in more depth in future episodes.