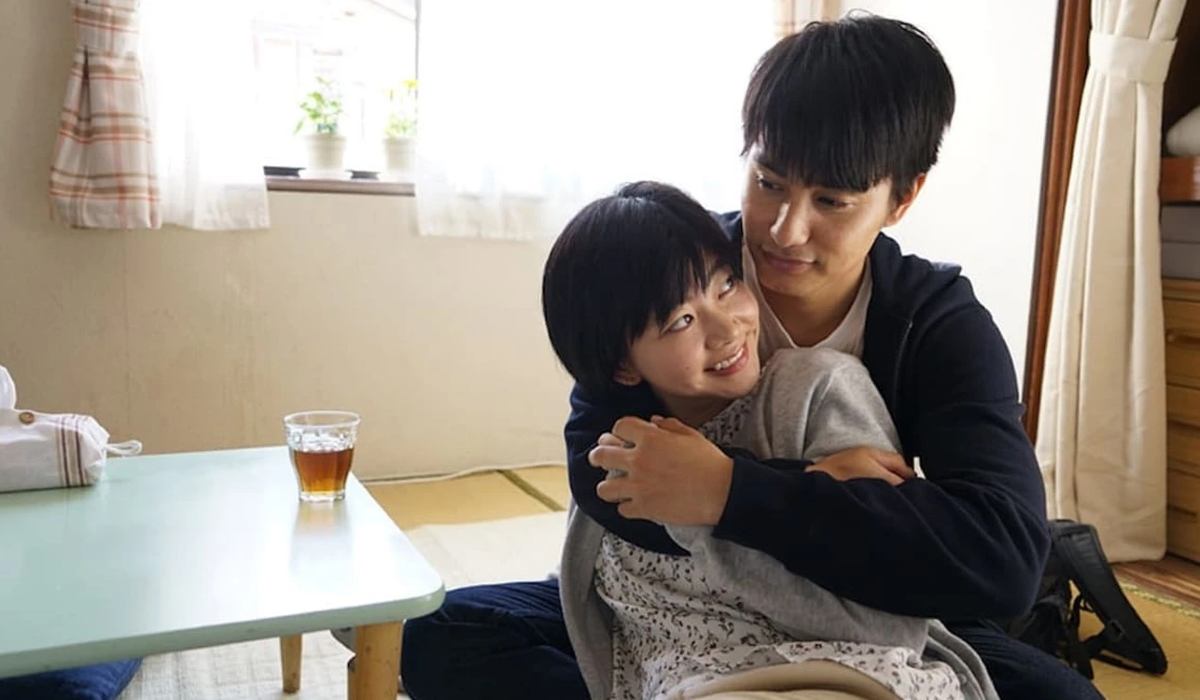 Do you like to watch Japanese-language television series? If that’s the case, then I suggest you don’t skip this post…

The plot of My Husband Won’t Fit revolves around Kumiko and Kenichi. They fall in love and marry after college. They find that they are completely physiologically incompatible after a while. Their problems emerge from a marriage that is not able to be consummated.

The series is primarily about Natsumi Ishibashi and Aoi Nakamura. It was shown in Japan on Fuji TV on March 20, 2019. In this series, the two characters meet in college and fall into a successful relationship. However, their relationship is threatened by an unforeseen problem.

All of you (Okay, not all of you) are looking forward to finding out what delectable information about the Japanese language series called My Husband Won’t Fit …

If you haven’t seen it, start scrolling down because there’s everything you need to know about the series. The article contains the narrative, the main characters’ names, the release date, the episode list, and so on.

Is There a True Story Behind My Husband Won’t Fit?

‘My Husband Won’t Fit’ is, in fact, based on a genuine story. It’s an adaptation of author Kodama’s work ‘Otto No Chinpo ga Hairanai,’ which can be loosely translated into English as ‘My Husband’s Dick Doesn’t Fit.’ The work is an autobiography of the author, recounting her experiences as a young lady and wife who struggles to consummate her marriage due to her inability to do so.

The novel was first released as part of a Doujinshi (a Japanese form of self-publication) in 2014, and it sold out at a literature flea market almost immediately. In 2017, it was reissued as a complete novel. Apart from the fact that the story is based on her own life experiences, little is known about the author. She chooses to remain anonymous, and her work is published under the moniker “Kodama.” She is said to be a 40-year-old homemaker.

Kumiko is the protagonist of My Husband Won’t Fit, a film about a quiet woman. She goes to school just because she lives in the sticks. While out with her grandmother, Kumiko sees Kenichi, a guy at the university.

Kumiko is a character based on the author and suffers from vaginismus. It’s a rare and severe medical problem in Kumiko’s case. When a woman’s vaginal penetration is attempted during intercourse, she suffers from involuntary muscle spasms as a result of the disorder (or in general). Behavior therapy, such as graded exposure therapy, can be used to treat it.

The ailment is uncommon and has a stigma associated with it. It can also result in significant mental and/or emotional anguish. The repercussions of vaginismus are discussed in detail throughout the series. Despite the provocative title, the series is a sophisticated examination of the value of a married couple’s mental, emotional, and physical compatibility. It also addresses the consequences of a marriage’s lack of physical connection. The stigma linked to the disease is exemplified by Kumiko’s refusal to see a gynecologist.

Having said that, the show (and novel) is a dramatization of the author’s real-life events, thus some details have been exaggerated. The series, on the other hand, not only stays loyal to the story’s emotional worth but also accurately illustrates the repercussions of vaginismus. Finally, ‘My Husband Won’t Fit’ is a fictional account of a true story that illuminates a relatively unknown medical illness while addressing significant real-world challenges that married couples experience.

There are ten episodes in the first season of My Husband Won’t Fit. I’d suggest that all viewers have a thorough examination of each episode to get pleasure…

Kumiko leaves the boondocks in the first episode to go to university. In college, she meets Kenichi. They notice an issue when they start dating.

Kenichi comes to Yamanashi in order to work as a part-time instructor after two years of living together. Kumiko finds a glimmer of hope for their problems after conducting some research.

They are now enjoying a happy marriage, as both of them are teachers. Kumiko transferred to a new school after four years and was assigned a difficult class.

Following her discoveries about Kenichi’s activities, Kumiko suffers a lot at school. Miyuki’s family is a notably high-ranking clan, and she knows it.

On a helpful internet community, Kumiko begins to discuss her difficulties. He turns out to be a guy when she interacts with a user.

how do you show that while ten years have passed, a character hasn’t aged overall? He comes to realize that he is unable to change anything about it.

When Kumiko quits her job and sinks into a depression. She goes home and has a nightmare about a curse, which she relates to her parents.

Kenichi has the possibility of using various other methods of getting pregnant but Kumiko demonstrates her past sexual experience then Kenichi walks out.

They both decided not to have a kid after consulting with a professional. She conveys the fact that her parents want to have a conversation with her in-laws.

This is the official trailer for My Husband Won’t Fit, which will tell you more about the series. …

Is The Series Available On Netflix?

What Is The Running Time Of The Series?

As per the estimate, the series is a 40 minutes show.

Kenichi and Kumiko’s story is the basis for a popular and demanding Japanese television series called My Husband Won’t Fit. This is based on the married life of this couple.