Justice League 2: Everything To Know About The Rumoured Zack Snyder Movie! 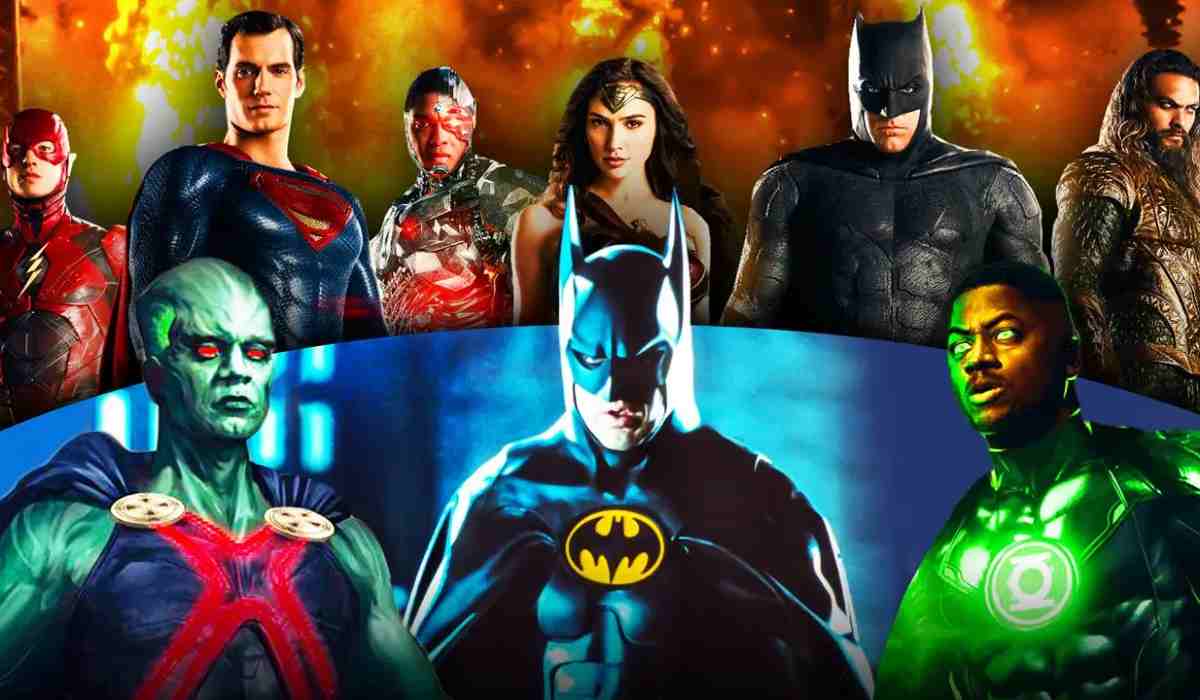 How much truth is there to the rumor that Ben Affleck has given up the cape and cowl as Batman? Let’s find out.

Ben Affleck has recently spoken about his time at DC and the reason for leaving. Here is a list of everything he discussed.

Since Affleck began working at DC, he has continuously collaborated with Snyder in the director’s chair for a movie. The first few minutes of Justice League were also a similar story. However, due to a personal issue in the director’s life, there were issues.

Affleck said that he had more fun making the earlier film.

In a recent interview, Ben Affleck spoke about the filming of Justice League.

Justice League was DC Extended Universe’s 2017 superhero film. The characters in the film were Affleck as Batman, Cavill as Superman, Gal Gadot as Wonder Woman, Miller as the Flash, Momoa as Aquaman, and Fisher as Cyborg.

The goal of the film was to create a DC counterpart to the Avengers, but it spectacularly failed.

In Affleck’s view, the fact that it was directed by two directors who couldn’t collaborate was a major factor in the film’s failure to live up to expectations.

Why Does Ben Affleck Want To Leave DC?

In his debut film, Affleck enjoyed the superhero genre. While developing Justice League, he lost interest at some point.

And that’s why he wants to move on. It’s been a long time since that moment, and Affleck doesn’t feel compelled to keep it going. Superhero films should be made by individuals who are truly enthusiastic about them.

When Will Justice League 2 Be Released?

First and foremost, let’s get the bad news out of the way. Justice League 2 is not being developed by Warner Bros. Yes, we realize that this entire post is about the sequel, but the studio has expressed no interest in continuing the plot. WarnerMedia CEO Ann Sarnoff told Variety in March 2021 that they’re delighted Snyder was able to finish his trilogy, but that’s where it ends.

“I’m glad they like Zack’s work, and we’re grateful for all of his contributions to DC.” We’re just overjoyed that he was able to bring his version of the “Justice League” to life, as that wasn’t originally planned.”

The Dark Knight is resurrected! The Batman release date has been set.

“With it comes the completion of his trilogy,” she added. We’re ecstatic to have completed this, but we’re even more ecstatic about the plans we have for all of the multi-dimensional DC characters now in development.”

Obviously, this does not mean that the story is over for all of the characters. The Flash will cast Ben Affleck’s Batman alongside Michael Keaton’s Batman, with Ezra Miller repeating his role as Barry Allen. Meanwhile, Patty Jenkins just stated that Wonder Woman 3 is in development, with Gal Gadot reprising her role as Diana Prince. Jason Momoa’s Aquaman and the Lost Kingdom, directed by highly renowned director James Wan, is currently in production. As a result, the DC Extended Universe is still alive and well!

According to the original script, a follow-up to Justice League was scheduled for release in June of last year. But we haven’t heard anything about the film since then.

There is no telling whether or not the film will be made now that there has been no new product announcement, and Affleck has moved out of DC.

We may only wait and anticipate. There is no end to human optimism! Isn’t it?

Is There A Trailer For Justice League 2?