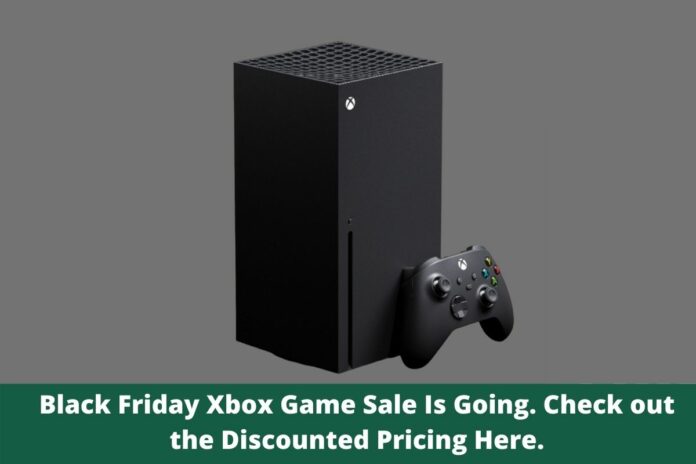 There’s still time to stock up on Black Friday Xbox Series X deals by purchasing some of the hottest games of the year like Far Cry 6, Back 4 Blood, and Resident Evil Village, all of which are on sale for up to 90% off during this year’s Black Friday Xbox sale.

The Xbox Series X Black Friday deals include a 33 percent discount on the latest Far Cry game, which is just over $40. In comparison, Resident Evil Village, a contender for Game of the Year, is on sale for just $29.99, down 30 percent from its original $41.99 price.

Life is Strange: True Colors, Psychonauts 2, and Marvel’s Guardians of the Galaxy are all at least 30% off at other retailers. When you consider that all of those games were released in the last few months, we’d expect to see steeper discounts later in a game’s life-cycle, these discounts are truly impressive.

The Xbox Black Friday sale features hundreds of deals, so many that it would be impossible to list them all here, but you can check them out for yourself if you’d like to get a complete picture. Nonetheless, here are a few of the best examples of the genre.

If you’re a Sony fan, you can check out these Black Friday PS5 deals, or Black Friday gaming PC deals if you’d prefer to play Microsoft games on a PC instead of a current-generation console.

Stay connected with Alphanewscall.com to get more and the latest updates or deals on Black Friday and Cyber Monday.