Joey Defrancesco, the munificent Jazz Organist, saxophonist, and trumpeter of America died on...
HomeEntertainmentHangover 4: Everything...

Hangover 4: Everything You Need To Know! 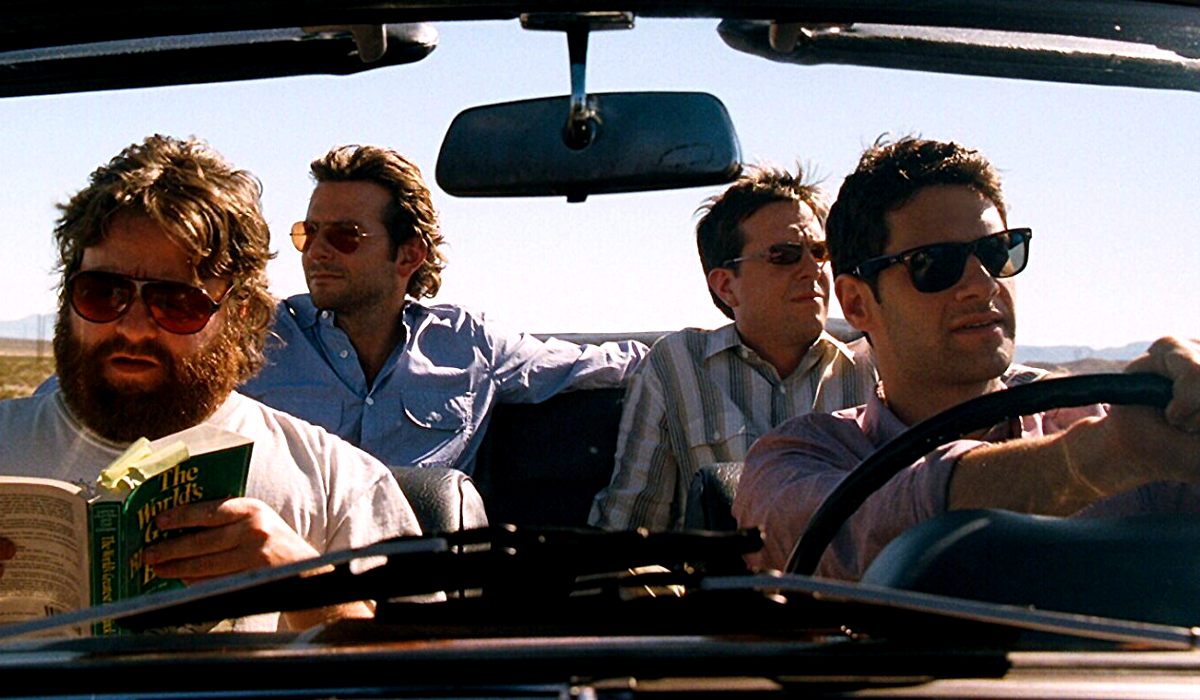 If you enjoy comedies, particularly vulgar, filthy comedies, The Hangover series should be at the top of your list. Not only did the first picture steal our hearts, but it also spawned two sequels in 2011 and 2013. It is still a cult among its followers over a decade later, when the third film was released. But would there be a fourth installment of The Hangover? Here’s all that you need to know.

The Hangover was inspired by a real-life incident. Writers Lucas and Moore wrote the script after listening to the story of their friend who went missing after his bachelor party in Las Vegas.

The first film is still regarded as the finest to this day. The sequel did not perform well as the previous ones. It was because the narrative was essentially the same, both fans and reviewers thought it was a remake of the previous film. The third film got a more severe reaction than the second.

Despite the fact that the films generated a lot of money, the third film appears to be enough to indicate that the series has reached its conclusion and should be ended. Even in The Hangover III’s conclusion, it appears to be self-evident.

Even if produced, Hangover 4 would almost certainly be a reboot. Otherwise, it would result in the needless extending of a tale that already appears to be stretched.

As of now, there are no updates announced regarding a new sequel to this American comedy film series. We’ll get you updated if any new announcements are made on the film series.

Is There Going to be a Hangover 4? What Does The Cast Think About It?

In a January 2020 interview with Access Hollywood, Ed Helms was playing a game called “Helms yes or Helms no.” In response to a query regarding the fourth Hangover film, he said, “Helms no.” Prior to this, he stated in an interview with Cinepop in 2018 that Hangover 4’s prospects were “nil to zero.”

Based on the comments, it appears that the team is pleased with their work in the series and that a fourth film is unlikely to happen. From this, we can conclude that the chances for renewal are very less.

A Brief About The Hangover Trilogy

They went on a trip to Las Vegas to celebrate Doug’s bachelor party. When Phil, Stu, and Alan wake up the next morning, they are at Doug’s bachelor party, which has gone horribly wrong. Doug is nowhere to be found, and the three of them have no recollection of what transpired that night. The film depicts the three of them pursuing Doug and unraveling the events of the previous night.

They are in a similar predicament in Bangkok in The Hangover II (2011), when they must search for Stu’s prospective brother-in-law, Teddy.

Alan becomes dissatisfied with his life and wants to rewrite it in The Hangover III (2013), which follows the events of the first two films. Every film has one of the wolfpack members getting married and seemingly settled, with Alan being the final to do so.

Until now, no actions were taken on the renewal of this American Comedy film trilogy. Since the sequels of The Hangover 2009 were more like the previous one, fans are not anticipating another film sequel.