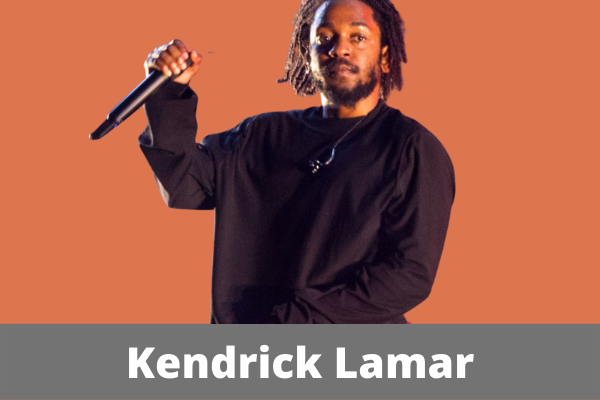 The visuals are simple but powerful. All three rappers share the screen in various scenes — one of which finds Baby Keem overseeing a group of young kids in the recording studio.

At the same time, Kendrick Lamar raps about his family’s importance to him outside on the street, smoke rising from behind him like an apparition.

“Family Ties” is Baby Keem’s second release of 2019. The Atlanta native and songwriter has built a strong following in the U.S., Portugal, and South Africa over the last year, slowly gaining traction in other parts of the world as well.

Lamar, meanwhile, is gearing up to release his next album, “Us,” on April 12. This week he released a new single, “I Am,” featuring Snoop Dogg, and he appeared in the video for SZA’s new song “Broken Clocks.

Baby Keem had released his latest record, Die for My Bitch, in 2019. Since then, he’s shared the songs “Hooligan,” “Sons & Critics Freestyle,” “No Sense,” and “Durag Activity” with Travis Scott. Keem has also been featured in campaigns for pang, Kendrick Lamar, and Dave Free’s “at service company.”

Normani returned in July with “Wild Side.” Check out the interview “Choreographer Sean Bankhead Breaks Down Normani’s logic-defying ‘Wild Side’ Moves” on the Pitch. Baby Keem released his project ‘Die For My Bitch’ in February 2019 via J. Cole’s Dreamville Records.

I hope you find this post helpful. If you have any questions, then post them in the comments box. Please stay connected with us for such the latest and trendy news!