Joey Defrancesco, the munificent Jazz Organist, saxophonist, and trumpeter of America died on...
HomeEntertainmentKK Menon to... 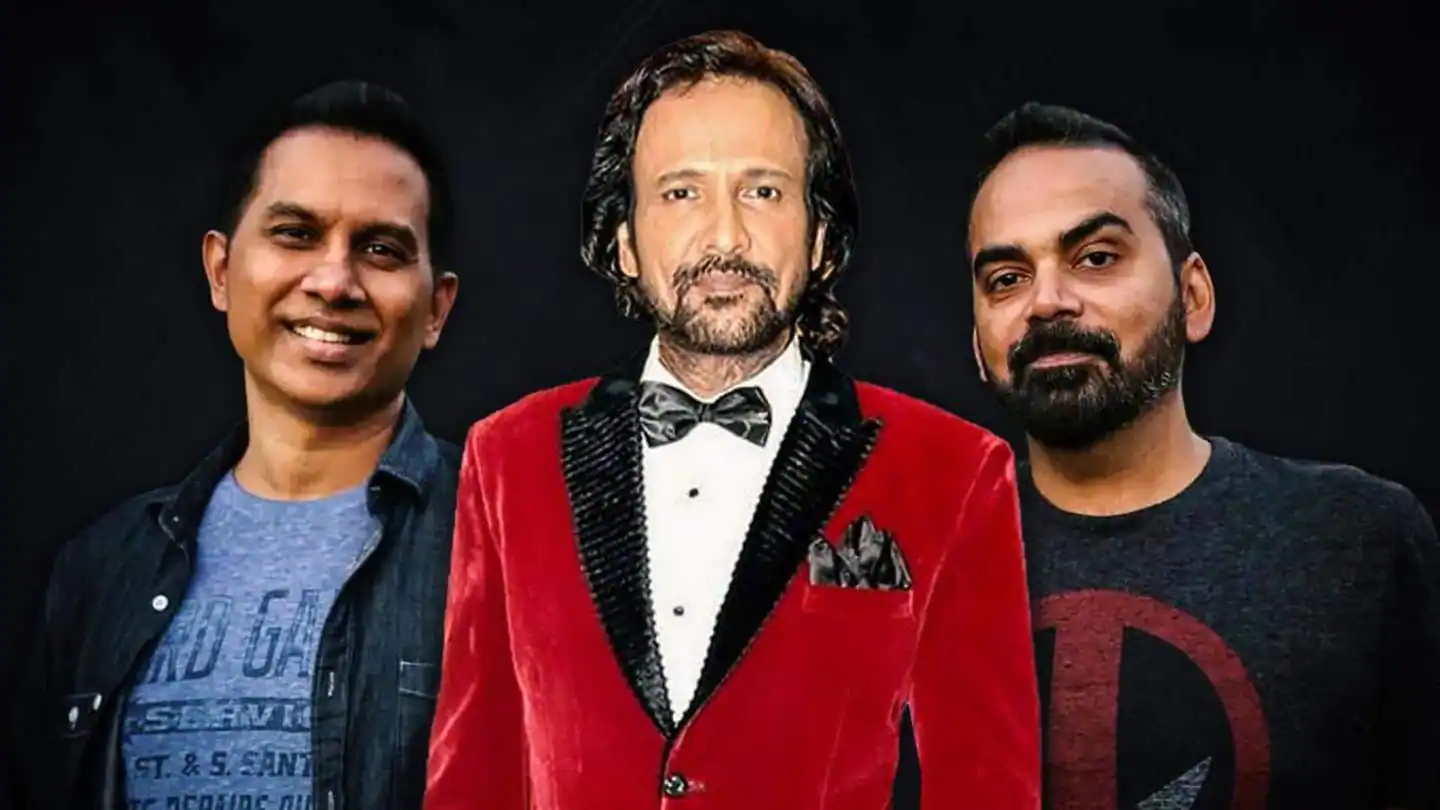 The success of the recently released web series ‘The Family Man 2’ has taken the pairing of Raj Nidimoru and Krishna DK to the heights. Actor Manoj Bajpayee was seen in the lead role in this series. Now information is coming out that famous actor KK Menon can be seen in his upcoming project. Raj and DK have shared on their social media handles that they are working with Menon on a project.

Raj and DK shared the information by sharing the picture

Raj and DK shared a picture with Menon on their official Twitter handle. In his post, he wrote, ‘We are loving, working with Menon.’

In this picture, Menon is seen posing between Raj and DK. Along with Menon, a smile is visible on the faces of Raj and DK. However, detailed information about this project has not been revealed.

Fans on social media have expressed their curiosity after the news of Menon working with Raj and DK surfaced. Menon recently wrapped up the shoot of his project ‘Special Ops 1.5’. Aftab Shivdasani was signed by director Neeraj Pandey and Friday Storytellers for the second season of the ‘Special Ops’ web series. ‘Shikara’ fame actor Adil Khan will also be seen in it.

Raj and DK are in discussion about this series

Raj and DK are in the headlines for the web series of Amazon Prime Video. In this, Shahid Kapoor and South Indian film actor Vijay Sethupathi will be seen. Recently, Raj and DK shared information about Sethupathi’s association with the series on social media. South actress Raashi Khanna will also be seen in the series. The series will be broadcast on the digital platform Amazon Prime Video. It will be a thriller series, which Raj and DK will produce.

Such was Menon’s career

Menon is in a discussion about Ankush Bhatt’s film ‘Firki’. Neil Nitin Mukesh and Jackie Shroff can be seen with him in this. Menon started his career with the film ‘Bhopal Express’. Menon got his real identity from the film ‘Black Friday’. After this, he was seen in the role of Shilpa Shetty’s husband in the film ‘Life in a Metro’. He has also worked in many TV shows and web series.