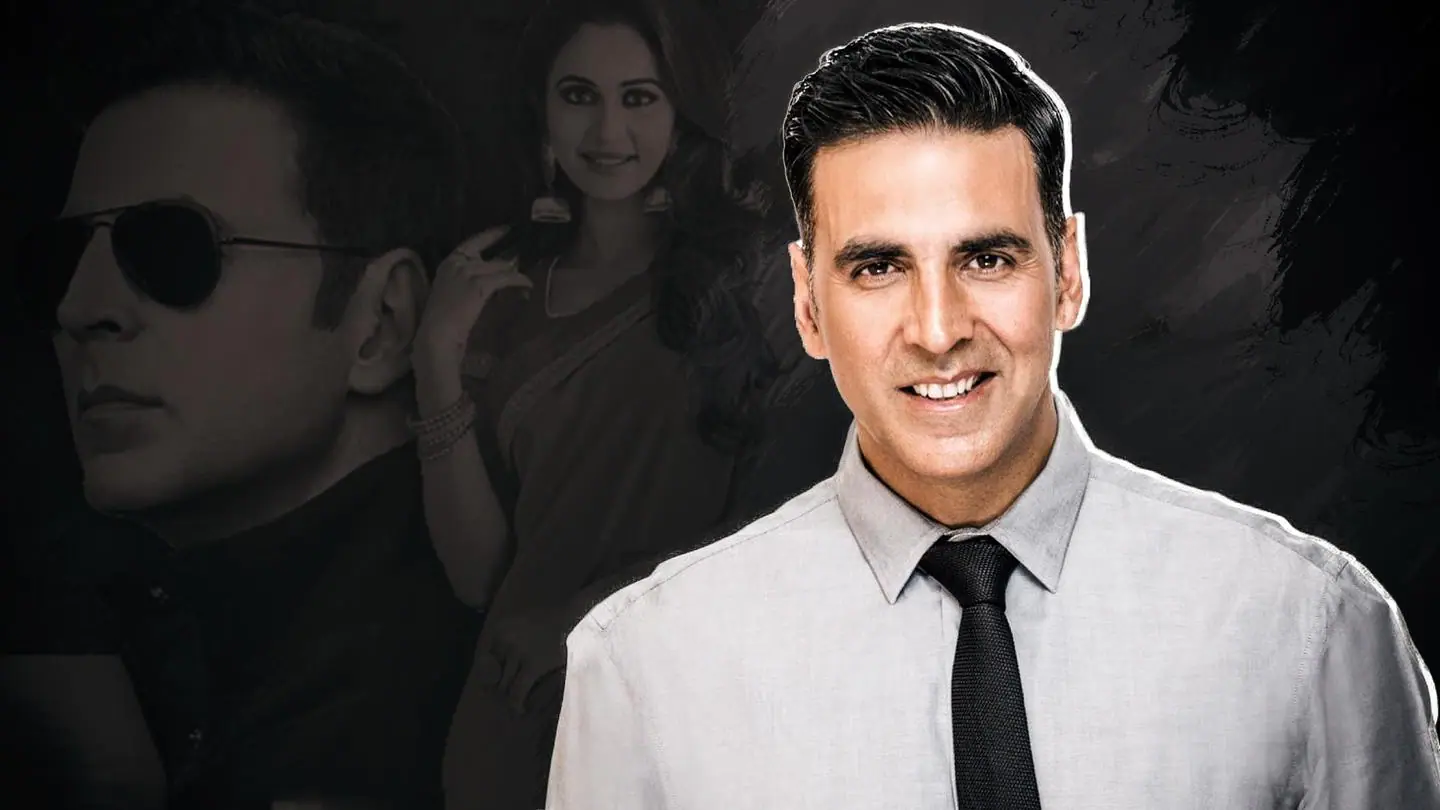 For the past several days, it was discussed that Akshay Kumar would do a psycho-thriller film. After ‘Bell Bottom’, it was heard that he has also signed producer Vashu Bhagnani’s second film. The film will also be directed by ‘Bell Bottom’ director Ranjit Tiwari. There were also reports about the shooting of the film. Recently Akshay put his stamp on this news. Let us know what he said.

According to Peepingmoon, Akshay said, “I always wanted to do a psycho-thriller film. I am now a part of this genre, and its shooting is about to begin. The name of the film is ‘Cinderella’. It is also true that the film The director is Ranjit Tiwari.”

“We will soon be leaving for London to shoot. I can’t reveal much, but I must say that I am not playing Cinderella in the film,” he said.

According to media reports, actress Rakul Preet Singh will be seen in this film with Akshay, while the actor will play the role of a cop in it. In this, Akshay will bust a racket that exploits children, whose name is Cinderella.

The shoot will begin in Budapest from the third week of August, where Akshay will be shooting for two songs. After this, the shoot will be done in London, where the film’s shooting will last for about 45 to 50 days.

Is ‘Cinderella’ a Hindi remake of the superhit Tamil film ‘Ratsasan’?

It is discussed that this is the Hindi remake of the superhit Tamil film ‘Ratsasan’. The film has got the tag of being the best psycho-thriller film. Stars like Vishnu Vishal, Amala Paul and Munishkant worked in this film, which came in 2018.‘Ratsasan’ is a tremendous film, the story of which is woven around a psycho killer who makes girls his prey. He is so clever that every time he escapes from the police.

These films of Akshay are also inline