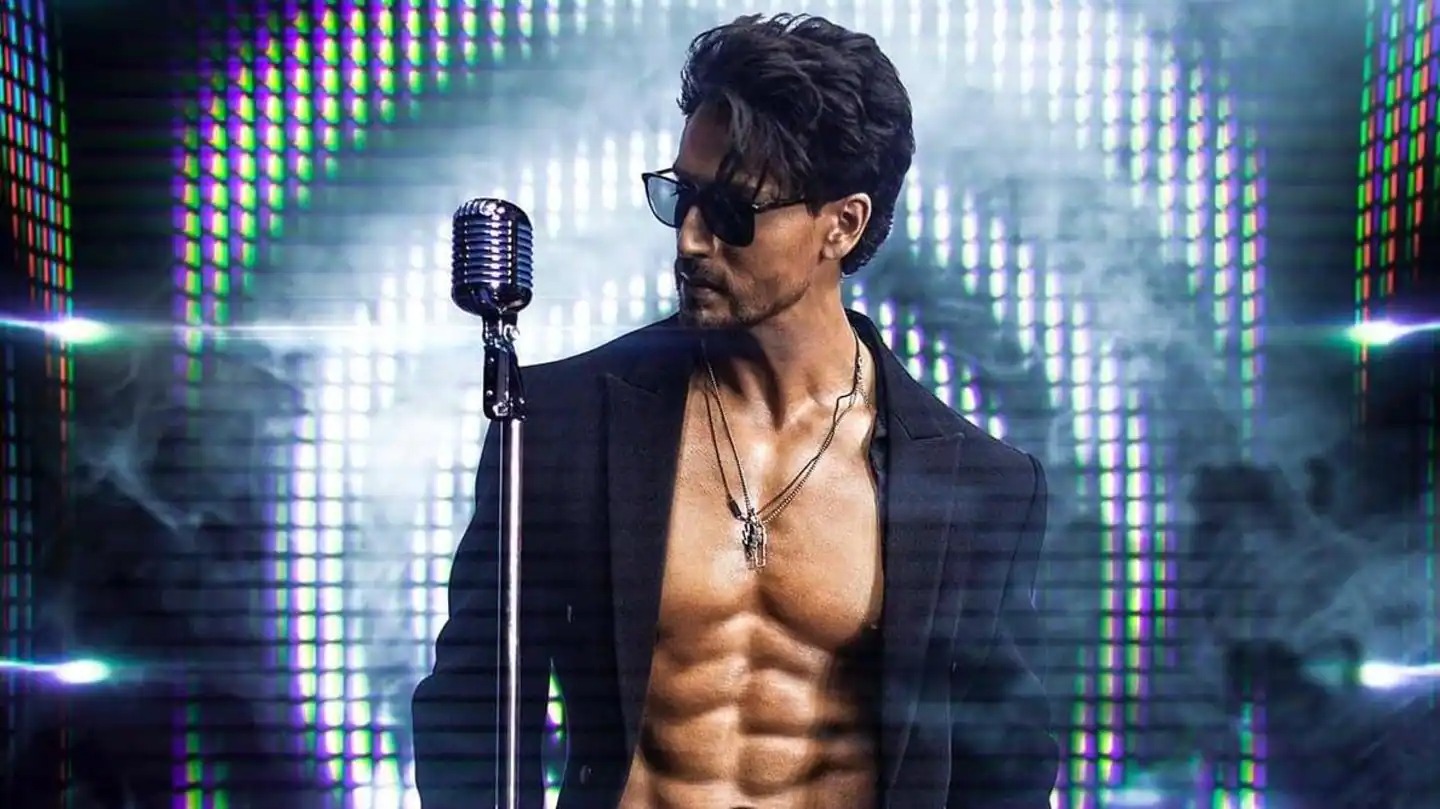 Actor Tiger Shroff is known for his acting and his action, dance, and fitness. He has also cast the magic of his voice on the fans. Now soon, Tiger will present a new song sung in his voice among the audience, that too on the occasion of Independence Day. He has given this information by sharing the motion poster of his first Hindi song on social media. Let’s know what Tiger wrote in his post.

Tiger shared the first glimpse of the song with his fans on Instagram. With this, he wrote, ‘This is the first time I have attempted to sing a song like this, So excited and nervous at the same time to share with you all my next single’

He wrote, ‘It’s not just a song but an emotion that celebrates independent India. Extremely grateful to share a special song, a tribute to our India, our home. Releasing on 10th August.’

Jackie said, “It is a song that epitomizes empowerment, hope and courage. We want to be a platform for all genres of music.”

“We are eagerly waiting for the audience’s response to Vande Mataram. Our entire team, Tiger and Remo, have given their best to make this song,” he added.

These are the upcoming movies of Tiger

Tiger will soon be seen in the film ‘Heropanti 2. Actress Tara Sutaria will be seen with him in this. He is also in discussion about the film ‘Baaghi 4’. Tiger will start shooting for this film as soon as he completes the ‘Heropanti 2’ shooting. The film ‘Ganpat’ is also associated with Tiger’s account, which Vikas Bahl is directing. The heroine of this film is Kriti Sanon, who will be seen doing smoky action with Tiger.