Joey Defrancesco, the munificent Jazz Organist, saxophonist, and trumpeter of America died on...
HomeFeatureShooting of 'Love... 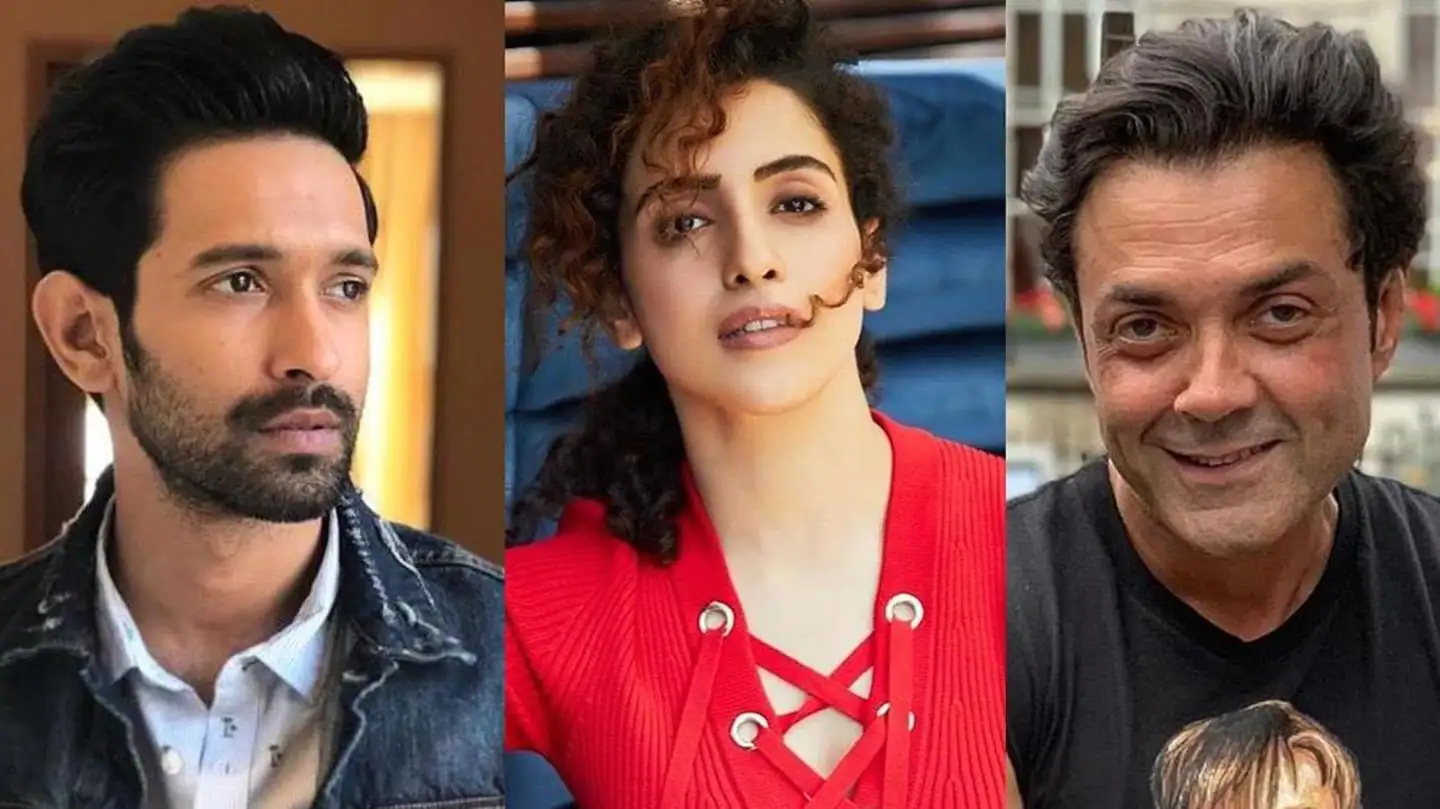 Actors Bobby Deol, Vikrant Massey and Sanya Malhotra have been in the news for a long time for their film ‘Love Hostel’. Now he has completed the shooting of this film.

The actors have shared a picture on their respective social media accounts on the completion of the shooting of the film.

All three are very excited about their film. This crime thriller film has been shot in Bhopal, Patiala and Mumbai.

Posting this picture of himself with Bobby and Sanya, Vikrant wrote on Instagram, ‘What a beautiful journey? Desperate to share the story of ‘Love Hostel’ amongst you. The shooting is over. Bobby shared the same picture and wrote,’

It may be a wrap up for us, but it is a gift for the audience.’On the other hand, Sanya has also expressed her excitement about the film by sharing this picture.

The shooting of the film was completed in 40 days

‘Love Hostel’ has been shot in a schedule of 40 days in three cities. The shooting has been completed on time, following all the precautions and a strict protocol on the sets.

National Award winner Shankar has written the story of this film, and the film is also directed by Shankar, who has directed Pankaj Tripathi’s film ‘Gurgaon’. ‘Love Hostel’ is produced by Gauri Khan, Manish Mundra and Gaurav Verma.

What will be the story of the film?

Set in the backdrop of North India, ‘Love Hostel’ is about the volatile journey of a young couple searching for a beautiful end to their lives all over the world. It is the story of living a life of mayhem and bloodshed in a game of power, money and principles.

Shankar said, “I have always been interested in questions of heart and mind. I would say this, whatever the question, violence is not the answer.”

Here are the upcoming movies of Vikrant, Sanya and Bobby

Vikrant will be seen in the action thriller film ‘Mumbaikar’. His film ‘Yaar Jigri’ is also in the headlines. Sanya will be seen in the film ‘Meenakshi Sundareswarar’ opposite actor Abhimanyu Dassani. His film will be released on Netflix. Bobby will soon be seen in Abbas Mustan’s upcoming film ‘Penthouse’. He will also make his presence felt in Anil Sharma’s film Apne 2. Apart from this, Bobby will play a special role in Ranbir Kapoor starrer ‘Animal’.