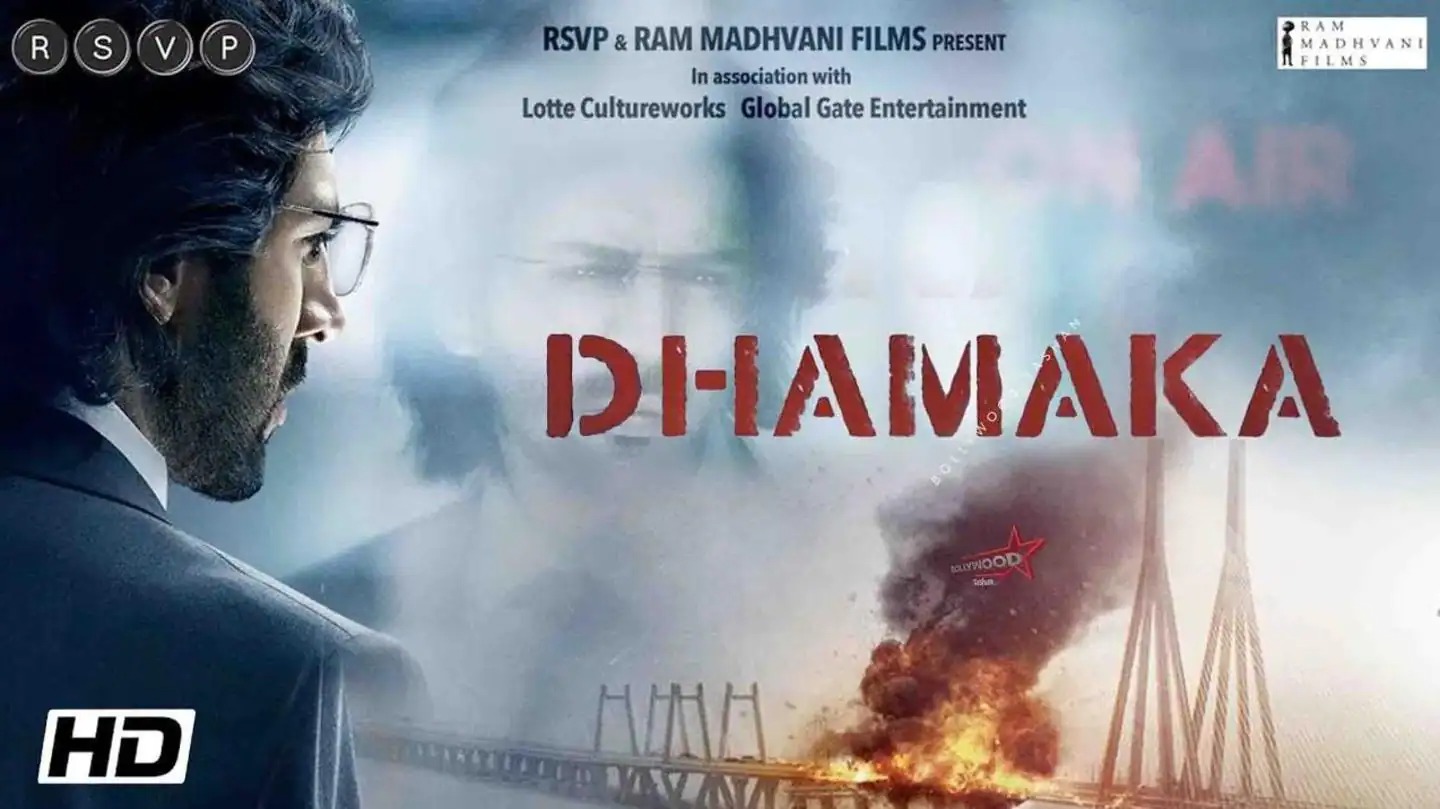 In the coming days, more than one film of actor Karthik Aaryan is being released. He has been in the headlines for some time for the film ‘Dhamaka’.

Ever since the teaser of this film has been released, the audience is eagerly waiting for its release. Now the news is developing that Netflix has made preparations for the release of the film.

The film may release around Navratri or Dussehra

According to Bollywood Hungama, in view of the current situation, most of the films are leaving theatres and turning to OTT. The report states that Netflix has fixed an October release for ‘Dhamaka’.The release date of the film will also be announced soon. The film is likely to release around Navratri or Dussehra in October this year. Anyway, releasing a film on the occasion of the festival is a favourable deal.

Karthik has become a journalist in the film

The Thriller film ‘Dhamaka’ will be released on Netflix. The director of the film is Ram Madhvani. ‘Dhamaka’ is the Hindi remake of the 2014 South Korean film ‘The Terror Live’.In this, Karthik is going to be seen in a completely different avatar, which was also seen in the teaser of the film. The special thing about this film is that its shooting was completed in 10 days.

In the film, Karthik is playing the role of a journalist named Arjun Pathak.

Netflix has bought the rights of ‘Dhamaka’ for Rs 135 crore

‘Dhamaka’ is going to prove to be a bang for Karthik. This is the reason that along with Karthik, his fans are also getting excited about this film. According to a Spotboye report, OTT platform Netflix has paid the entire amount of Rs 135 crore to buy the rights of ‘Dhamaka’.The special thing is that this is the biggest deal ever made by Netflix for a feature film.

Karthik will soon be seen in producer Sajid Nadiadwala‘s film ‘Satyanarayana Ki Katha’. Kartik will be next seen in Anees Bazmee’s horror-comedy ‘Bhool Bhulaiyaa 2‘ opposite actress Kiara Advani. Karthik is working in South Superstar Allu Arjun‘s film ‘Shehzada’, a remake of ‘Aala Vaikunthapuramulu’.Apart from this, he will be seen spreading his acting skills in the film ‘Luka Chuppi 2’. He is also working in Hansal Mehta’s film ‘Captain India’.