Joey Defrancesco, the munificent Jazz Organist, saxophonist, and trumpeter of America died on...
HomeBusinessAirtel users can... 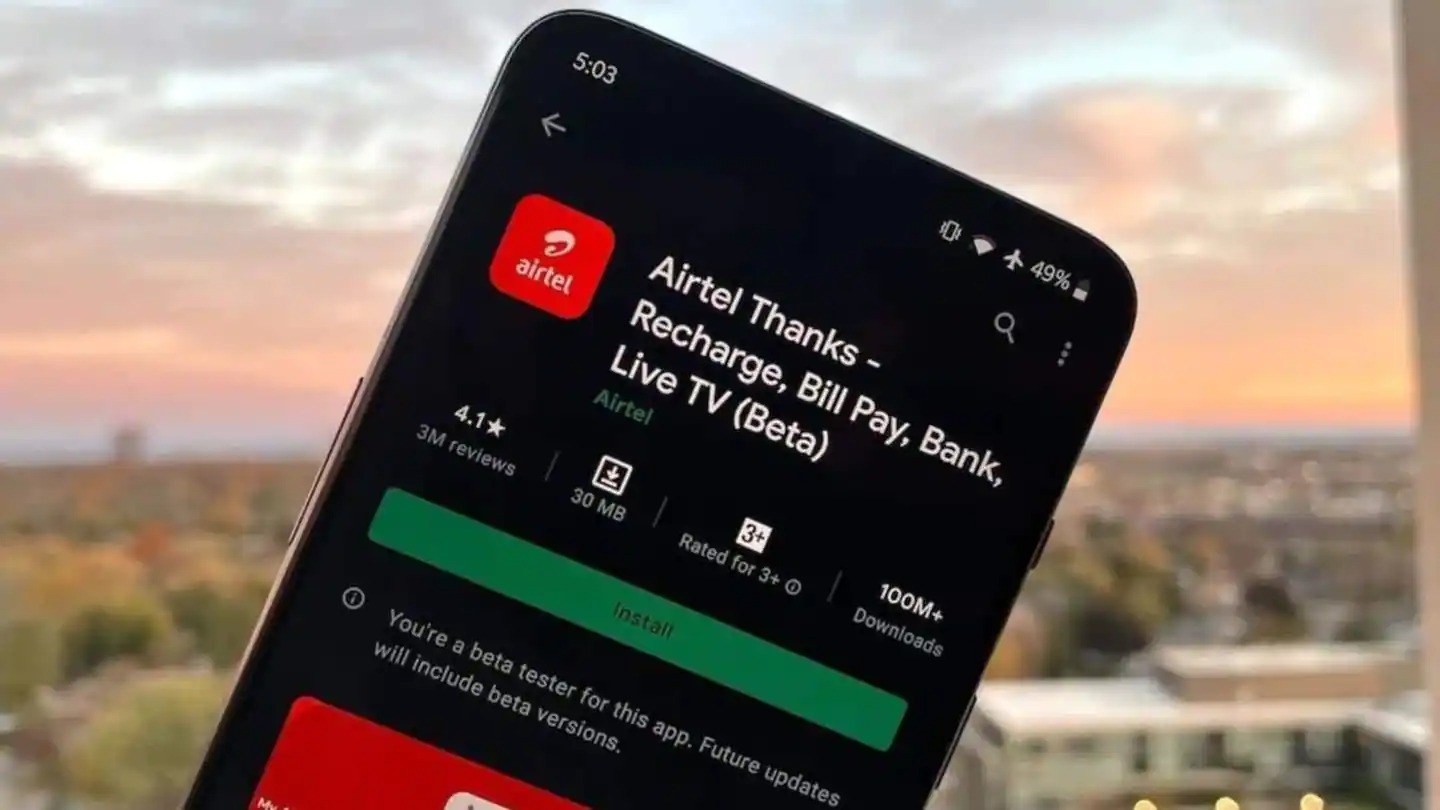 Bharti Airtel has partnered with Kaspersky to provide cybersecurity solutions to its customers. The company will now protect users from cyberattacks not only on their smartphones but also on computers.

Following the partnership between Airtel and Kaspersky, users will be given the option to purchase Kaspersky Total Security Solution in the Airtel Thanks app. Apart from this, users who buy them will also get exclusive deals.

It has been told by the telecom operator that Airtel customers will get a new option in the latest version of the Airtel Thanks app. After updating the app, users will have to go to the ‘Shop’ section and click on ‘Lifestyle Offers’.

By clicking on the Kaspersky banner shown here, users will be able to purchase security solutions, which provide additional protection against cyber attacks on devices. Apart from smartphones, these solutions can also be installed on desktops.

After the partnership between Airtel and Kaspersky, both the companies will also make Indian internet users aware of the safe use of digital space. According to Kaspersky, Internet-related attacks have reached 37,650,472 in the first quarter of 2021. Compared to the year 2019, the attacks on mobile devices have increased manifold and the method of these attacks has also changed already.

According to the report of Kaspersky, India was ranked seventh in the world in the year 2020 in terms of mobile threats. The company says that most of the attacks targeting smartphone users around the world are related to adware and 57 per cent of the total cases reported are of such attacks. Apart from this, threats like backdoor attacks have almost tripled compared to the year 2019. 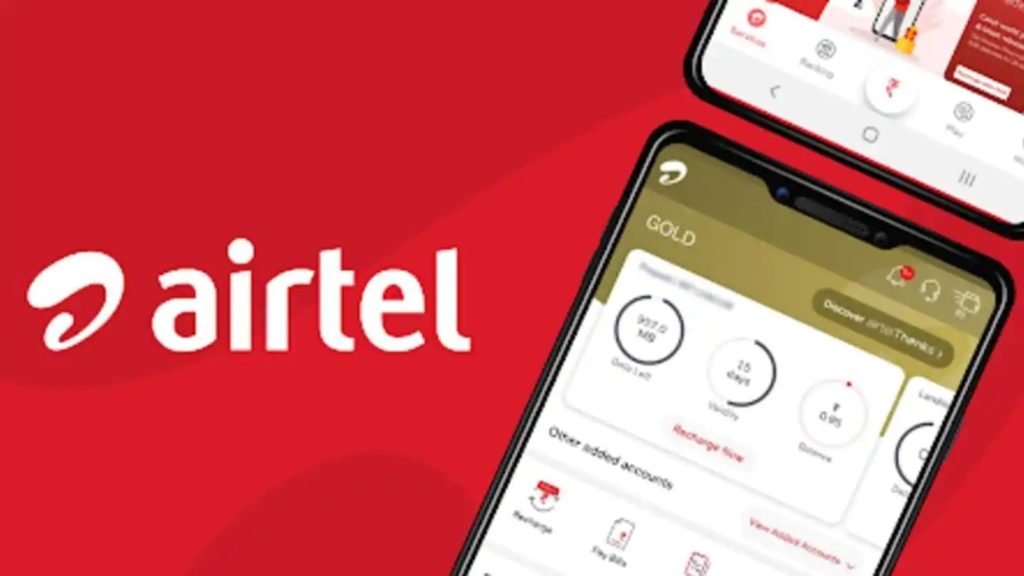 Kaspersky CEO Eugene Kaspersky has described the partnership with Airtel as a big step. Eugene said, “We are excited to support leading communications company Bharti Airtel. Together with Airtel, we will work with the Kaspersky team to protect users, make Internet access safer and create a more secure digital world.”

“I am sure this partnership will also be a big step for innovation and prove to be an industry leader,” he added.

Pradipta Kapoor, CIO, Bharti Airtel said, “Airtel is working day and night to provide its users with a more secure network experience, powered by world-class infrastructure and partnerships. We partner with Kaspersky. Extremely happy and their solutions will be readily available to Airtel customers.”

Airtel users will now be able to purchase and install Kaspersky solutions in a matter of minutes.