Shikhar Dhawan, captaining the Sri Lanka tour, has gained two places to the 16th spot in the latest ODI rankings released by the ICC.

Dhawan, who scored a brilliant half-century (86 *) in the first ODI against Sri Lanka, has moved to the 16th position.

At the same time, Virat Kohli remains the top-ranked Indian batsman. He remains in second place with 848 rating points.

Such is the position of top-10 batsmen

Babar has 873 rating points and is above Indian captain Virat Kohli. They are followed by Rohit Sharma, Ross Taylor and Aaron Finch, respectively.

Jonny Bairstow of England is at the sixth position with 775 points.

These bowlers got the advantage

Among bowlers, India’s Yuzvendra Chahal has moved up four places to 20th position. He has taken five wickets in two ODIs against Sri Lanka. Sri Lanka’s Wanindu Hasaranga has gained 22 places to be ranked 36th.

These batsmen made a big jump in the T20 rankings

Mohammad Rizwan and Liam Livingstone, who have performed tremendously in the recently concluded three-match T20 series between Pakistan and England, have made big gains. Both these batsmen had scored the most runs from their respective teams.

Rizwan has achieved his career-best ranking of seventh. He has made his place in the top-10 for the first time. On the other hand, Livingstone has jumped 144 places to 27th position.

Livingstone was named ‘Player of the Series’

Livingstone scored 147 runs in three matches against Pakistan at a tremendous strike rate of 216.17, for which he was adjudged the ‘Player of the Series’. He had scored a quick century in the first T20 in this series.

ICMR is not aware of the total development cost of ‘Covaxin’, disclosed in RTI

Bangladesh beat Zimbabwe in the first T20, made these records 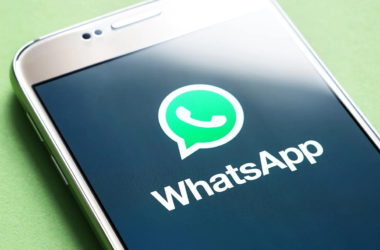 WhatsApp brought out its new privacy policy earlier this year, which got the displeasure of the users. The app gave May…
Read More 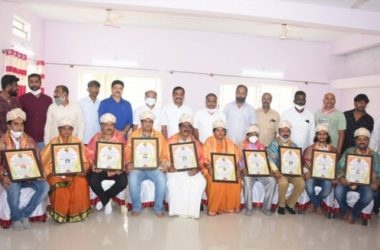 Mysore: Coming from the family of Nadaprabhu Kempegowda, we belong to the community, said Hemantkumar Gowda, Chairman of…
Read More 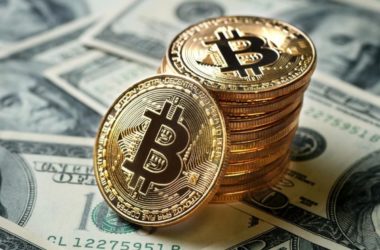