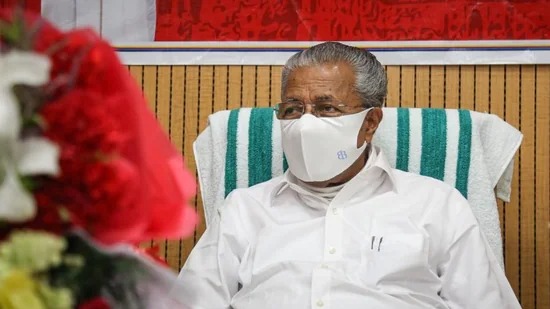 The Supreme Court on Monday took strong objection to the decision of the Kerala government to give three days relaxation of Covid-19 restrictions on Bakrid.

The court said that this decision was not needed, and it is scary that the restrictions were relaxed despite such circumstances.

Further said that the right to life of citizens could not be compromised in any way. However, the court refused to set aside these concessions.

Hearing the matter today, a two-member Supreme Court bench headed by Justice RF Nariman said, “It is a worrying position (of the government) to succumb to the tactics of coercion. Any kind of pressure violates the most precious right of life and health of citizens of India. If any untoward incident happens due to this relaxation, then the public can bring it to our notice and then action will be taken according to the situation.”

The Supreme Court asked the Kerala government to comply with Article 21 of the Constitution, giving a right to life and its order on the Kanwar Yatra. In this order, the Supreme Court had directed the Uttar Pradesh government to cancel the Kanwar Yatra, citing the fundamental right to life. However, the court refused to stay the concessions given by Kerala as today is the third day of restrictions.
Despite many coronavirus cases being reported, the Kerala government had relaxed the restrictions for three days on the occasion of Bakrid. Many questions have been raised on this exemption, and the Indian Medical Association had also issued a warning to the government regarding this. A person named PK Nambiar had filed a petition in the Supreme Court in the matter, and the court was hearing the same petition.

The government defended its decision in court