Joey Defrancesco, the munificent Jazz Organist, saxophonist, and trumpeter of America died on...
HomeFeatureICMR is not...

ICMR is not aware of the total development cost of ‘Covaxin’, disclosed in RTI 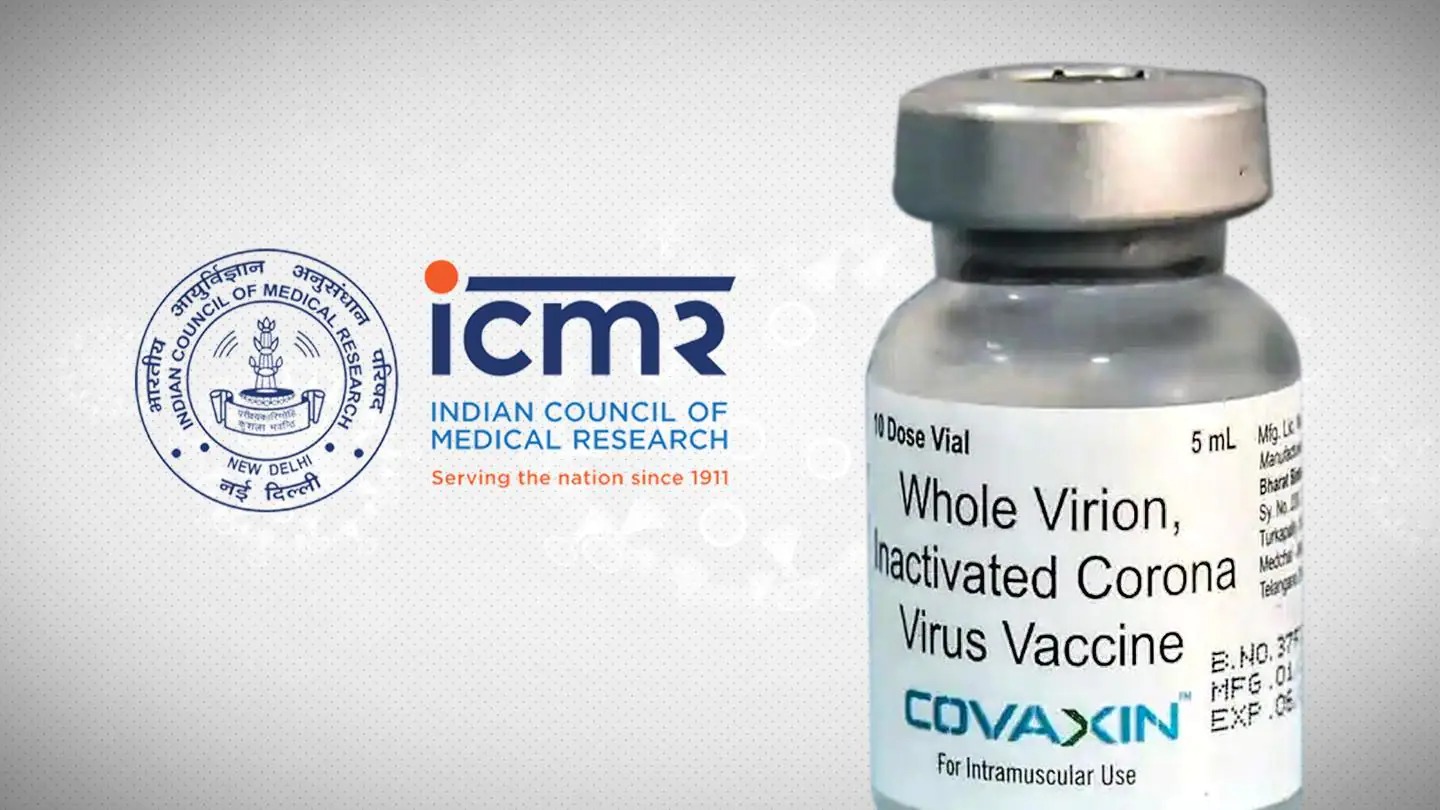 Covaxin is prepared by Bharat Biotech in collaboration with the Indian Council of Medical Research (ICMR) and It is also being used in the mega vaccination campaign being run against the coronavirus epidemic in India.

Meanwhile, it has come to the fore that ICMR has no information about the total cost of preparing the vaccine yet. This disclosure has been made in the information received under the Right to Information (RTI).

Bharat Biotech has prepared ‘Covaxin’ in collaboration with ICMR

Let us inform you that Bharat Biotech has developed Covaxin in collaboration with ICMR. ICMR contributed Rs 35 crore for its development. After the vaccine was ready, the company had kept its highest price. The company had announced Rs 150 per dose to the central government, Rs 400 to the state governments and Rs 1,200 to private hospitals. It costs more than Covaxin and Sputnik-V.

Bharat Biotech had expressed trouble in giving dosage for Rs 150

Due to other regular business expenditures, it is not possible to feed the government for Rs.150. In such a situation, the government should increase its price, keeping in view the production expenses.

The government had talked about revising the prices after implementing the new policy of vaccination from June 21.

ICMR gave information about not knowing the development cost

ICMR has written in response to this RTI, ‘ICMR is not aware of the total cost spent by Bharat Biotech India Limited on the development of the vaccine.

ICMR has contributed Rs 35 crore to Bharat Biotech for the development of the vaccine.

ICMR also said that according to the terms of the MoU, only five per cent of the total profit from the sale of the vaccine by Bharat Biotech would be royalty.