Joey Defrancesco, the munificent Jazz Organist, saxophonist, and trumpeter of America died on...
HomeEntertainmentAkshay Kumar is... 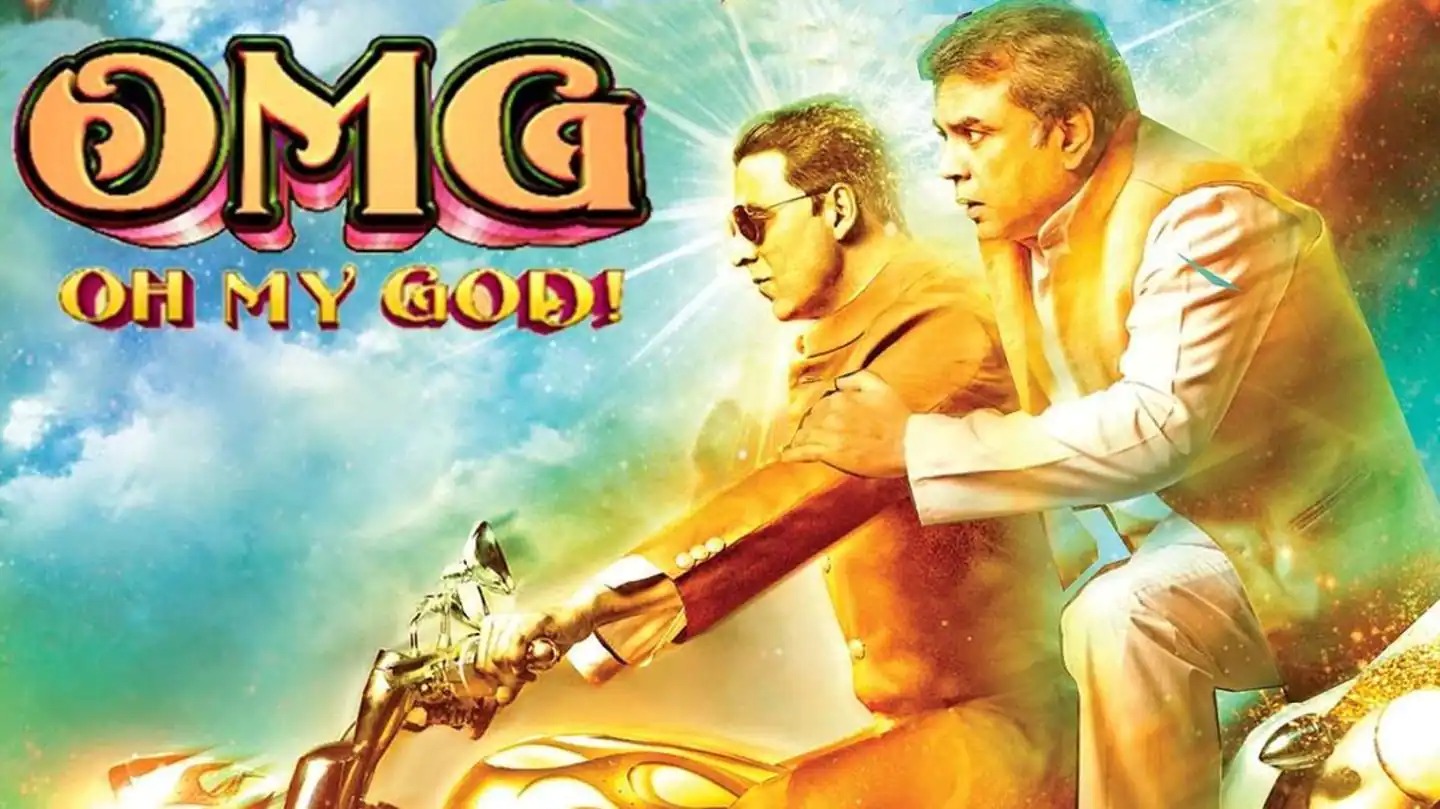 Ever since the sequel of the film ‘Oh My God’ has been announced, the audience is eagerly waiting for its release. The work on the film has started.

According to the report, the shooting of this film will start by the end of August. From his busy schedule, Akshay has given director Amit Rai 15 days to shoot for the film.

Like the previous film, in Part-2, he will be seen realizing the character of God on screen. This time Akshay’s role in the movie is going to be necessary.

Yami Gautam and Pankaj Tripathi will also start shooting for the film from next month.

Paresh Rawal was seen in a vital role in ‘Oh My God’. Now actor Pankaj Tripathi will be seen with Akshay in the sequel.

According to the news, Amit Rai will be directing the film. The director of the first film was Umesh Shukla. Controversy arose over several dialogues about religion in ‘Oh My God’, after which a case was filed against Akshay and Paresh. Akshay even had to get police protection.

The 2012 release ‘Oh My God’ is based on a Gujarati play called ‘Kanji Vs Kanji’. The film was also inspired by the English movie ‘The Man Who Sued God’.

This is the story of a Gujarati businessman who happens to be an atheist. The twist in the story comes when he goes to the court to prove the existence of God.

The film highlighted that human beings had created religion, caste and other discrimination.

These are Akshay’s upcoming movies

Akshay will be seen in the film ‘Ram Setu’. The story of Maryada Purushottam Ram will be shown in this. He is also in discussion about the film ‘Sooryavanshi’, in which he is paired opposite Katrina Kaif. ‘Bellbottom’ is also one of Akshay’s popular films. In this, he is paired with Vaani Kapoor.

Akshay will be seen in the film ‘Atrangi Re’. He is also a part of films like ‘Prithviraj’, ‘Housefull 5’ and ‘Rakshabandhan’.