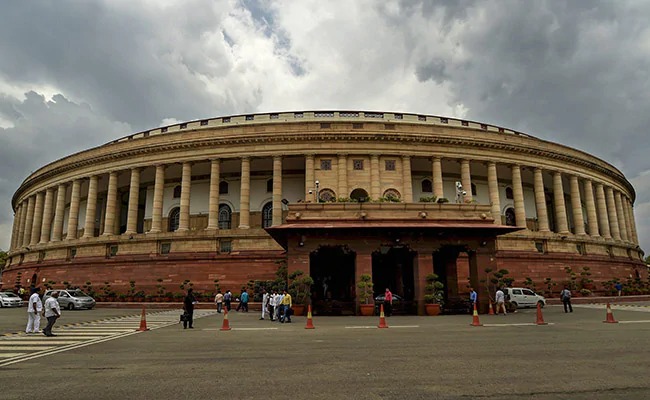 Delhi Police has refused permission to protest outside Parliament to farmers agitating against agricultural laws. The farmers sitting on dharna on the Indus border had asked for this permission.

Despite the denial of permission by the police, the farmers have called for a sit-in outside Parliament from Thursday. However, a limited number of people will participate in these dharnas, and Parliament will not be gheraoed.

Giving information about the matter, a Delhi Police spokesperson said that several meetings were held between the police and farmer leaders on the issue, but none of them was resolved. Police say that the protest outside Parliament will violate the rules related to Kovid and may also create security-related problems. The police had also given the farmers the option of protesting at several other places, but the farmers disagreed.

Farmers plan to sit in front of Parliament every day from 22nd July.

On the proposal of 200 farmers, the police say that they cannot allow so many people to go to Parliament. He asked the farmers to reduce the number. However, the farmers refused to do so. Farmers say that 200 is already a minimal number, and it cannot be reduced from this. He also proposed a demonstration at Jantar Mantar, but the police did not agree to it.

Delhi Police has increased deployment near Singhu Border, New Delhi and Red Fort after talks with the farmers failed. Around 30,000 policemen have been deployed to patrol the city.

Why are farmers protesting?

The Modi government had brought three laws in September last year to reform the agriculture sector. Many provisions have been made in these, including creating commercial areas for purchase outside government mandis, allowing contract farming and removing the storage limit of many kinds of cereal and pulses. Farmers of many states including Punjab and Haryana are opposing these laws. He says that through these the government wants to get rid of mandis and MSP.