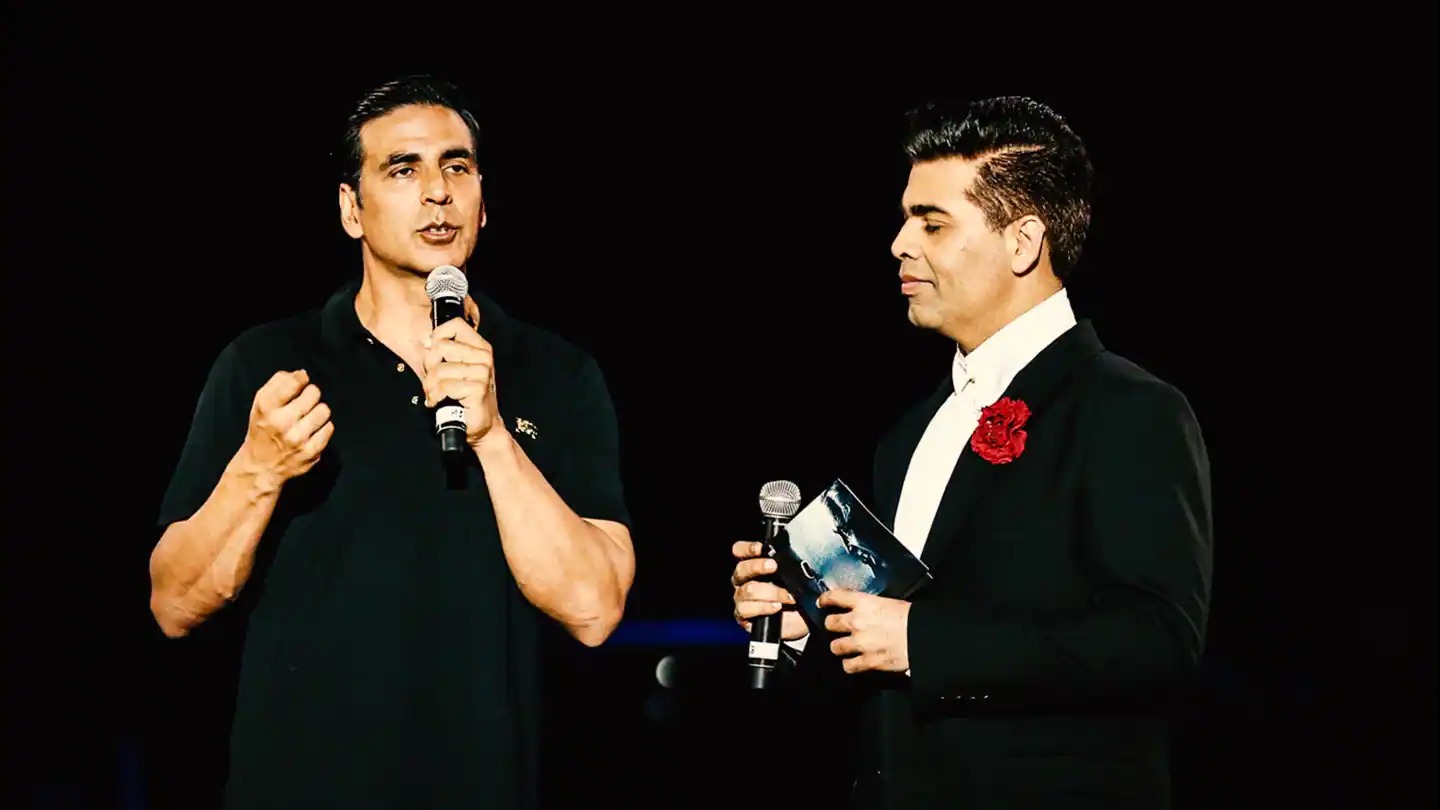 Akshay Kumar has been a part of many historical films of Bollywood. Now another big movie has been added to his account.

If reports are believed, Akshay may play Justice C Sankaran Nair in the film on the Jallianwala Bagh massacre. Recently, the famous filmmaker Karan Johar announced this project.

The film is based on the life of Sankaran, in which Akshay will be seen playing Sankaran’s legal battle on screen.

The title of the film is ‘The Untold Story of C Sankaran Nair’.

According to the report of Alpha News Call, the makers are in talks with Akshay to play Shankaran.

The source said, “The film has all the elements that Akshay’s films are known for. So, Akshay is the makers’ first choice for the film. Talks have been held with Akshay regarding the paperwork right now. remains to be done.”

The source further added that Akshay had liked the script of the film. It is being told that finding time for the film’s shooting will be a big challenge for the actor. He will be busy with his schedule for the following year.

Akshay’s team is currently checking his dates diary before signing any film,” the source added. Very soon, it will be clear whether Akshay will be a part of the film or not. 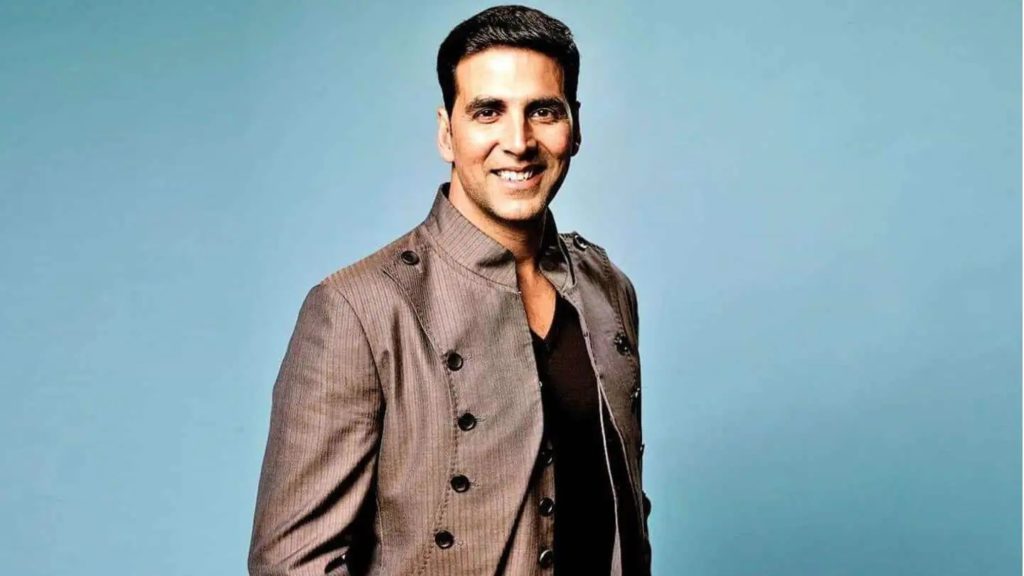 Real-life events inspire the film. Karan Singh Tyagi will direct the movie. Karan himself will produce the film.

It is reported that the film will present the court battle that Shankaran fought against the British government to bring out the truth about the Jallianwala Bagh massacre.

The film is based on the book ‘The Case that Shook the Empire’ by Shankaran’s great-grandson Raghu Palt and his wife, Pushpa Palt.

Sankaran has also been the President of Congress. 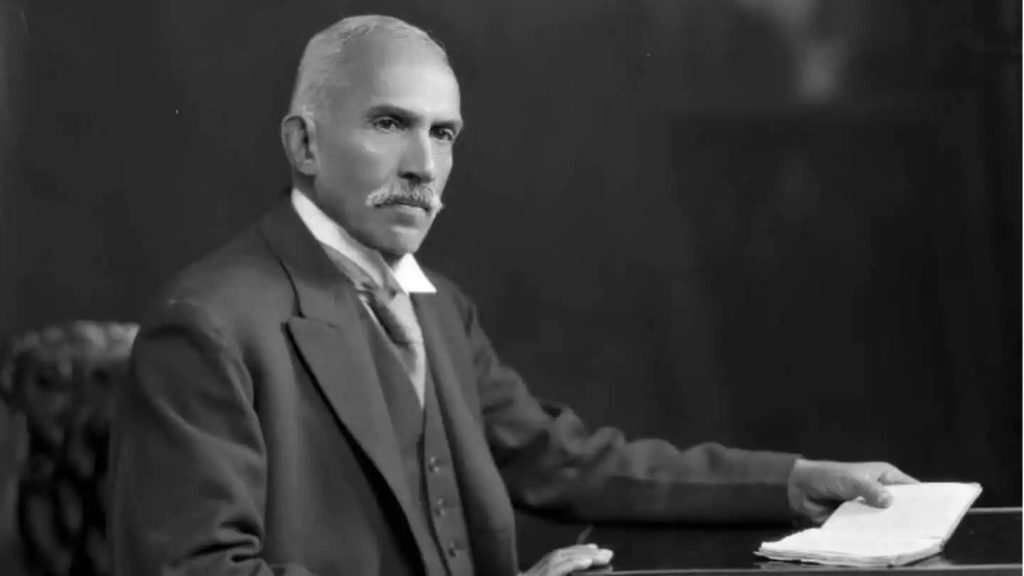 Sankaran was born in the Chettiar family of Malabar in 1857. Sankaran was a lawyer who also served as the President of the Indian National Congress in 1897.

He also wrote a book titled ‘Gandhi and Anarchy’ in 1922. The film will revolve around the court battle he fought against the British to uncover the truth of the Jallianwala Bagh massacre.

Akshay can be seen portraying the character of Shankaran on screen.