Taapsee Pannu launches her own production house, will give chance to new faces in her films | Alpha News Call
2 minute read

Taapsee Pannu launches her own production house, will give chance to new faces in her films

After actresses like Anushka Sharma, Priyanka Chopra and Kangana Ranaut, Taapsee Pannu has also launched her production house. She, too, is now going from actor to producer.

Taapsee joins hands with this producer.

Taapsee has launched her production house ‘Outsiders Films’. She has given this information through his Instagram account.

For ‘Outsiders Films’, Taapsee has joined hands with Pranjal Khandhadia, associated with content and film production for the last 20 years.

She has been associated with producing films like ‘Super 30’, ‘Soorma’, ‘Piku’, ‘Mubarakan’ and ‘Azhar’ and Pranjal has also produced Taapsee’s upcoming film ‘Rashmi Rocket’.

Taapsee wrote, “I am very excited to embark on this new journey and show my love for cinema with the help of my production house ‘Outsiders Films’. I always thought of launching my own production house.

She wrote, ‘Through Outsiders Films’ it is my goal and Pranjal’s goal to empower new and vibrant talent who are searching for success and who have no filmy background like me.

Taapsee writes, ‘Pranjal and I have had an elementary background, so we liked the name ‘Outsiders Films’.

Pranjal said, “To have a strong partnership, there must be many similarities between two people as well as different opinions. Taapsee and I have the same goal, but we have different opinions and views, so our partnership is there.” Under the banner of this production house, first, a thriller film will be made, whose responsibility will be on Taapsee’s shoulders.

Recently, Esha Deol announced on social media that she had launched her production house, and now soon she will be producing a film with her husband. Esha wrote on Instagram, “Happy to share that under the banner of ‘Bharat Isha Films’, we are bringing our first film as a producer ‘Ek Dua’. Its story forced me to become a producer.

These are the upcoming movies of Taapsee.

Taapsee is working on the film ‘Shabash Mithu’. It is based on the life of Indian cricket team captain Mithali Raj. She will be seen in the comedy thriller film ‘Loop Lapeta’.Taapsee will make her presence felt in the film ‘Rashmi Rocket’ directed by Akarsh Khurana.

Taapsee is working as director Anurag Kashyap’s film ‘Dobaara’. He is also a part of the Tamil thriller film ‘Jana Gana Mana’ and a horror-thriller film starring Gulshan Devaiah. 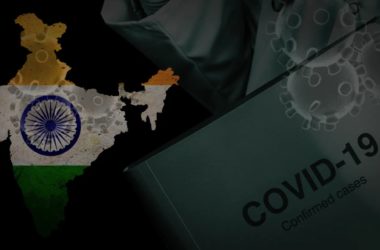 When will the third wave of corona hit India? What do experts say?

The third wave of corona may knock in India by October this year. This has been said in a…
Read More 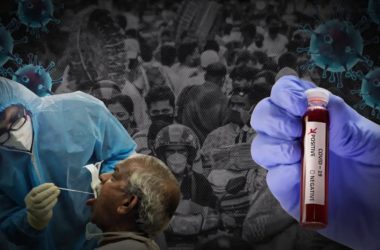 Corona: More than four lakh cases reported in the past day, record 4,187 deaths 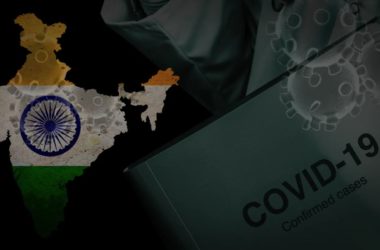