Battlegrounds Mobile India Series 2021 announced, will get a reward of one crore rupees 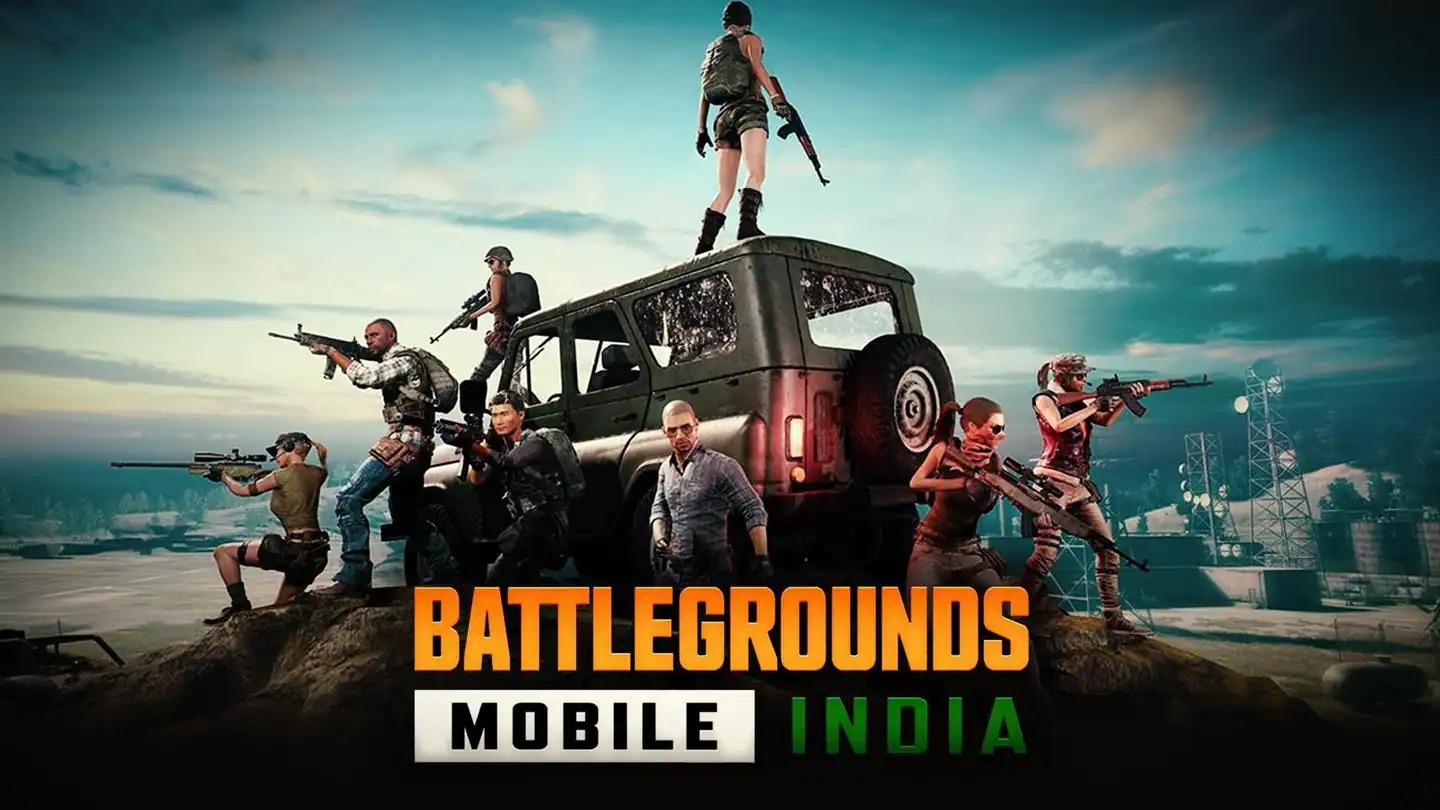 The first major series related to the Battlegrounds Mobile India game, launched at the beginning of the month, has been announced.

In the Battlegrounds Mobile India Series 2021, gamers will get pool prizes of up to Rs 1 crore, and rewards will be given to the top-16 teams.

Game developer Krafton has shared a press release related to the event, and a dedicated website has also been set up. This is the first e-sports event being organized by Krafton since the launch of BGMI.

The series will run for three months.

The Battlegrounds Mobile India Series 2021 event will run for three months, and registrations will start on July 19. The series will have five stages – in-game qualifiers, online qualifiers, quarter-finals, semi-finals and grand finals.

Grand final to be held in October

Krafton has said that players who register for the Battlegrounds Mobile India Series 2021 will be required to play 15 matches against their registered teams during the in-game qualifiers. After this, the top 10 matches will be selected, and the 1,024 teams that are part of them will go to the next round.

Prizes will be given to 16 teams.

The team that wins the series will be given a reward of Rs 50 lakh. Similarly, the second and third positions will get Rs 25 lakh and Rs 10 lakh in prize money.

Three lakh, two lakh, 1.5 lakh, one lakh, 90 thousand, 80 thousand and so forth will be given to the teams occupying different positions.

Apart from this, prizes will also be kept for many achievements, and the tournament MVP will get one lakh rupees.

Requirements to be part of the series

The player must be a citizen of India to be a part of Battlegrounds Mobile India Series 2021. Apart from this, the player’s account should be at the rank of Platinum or above.

If there is a tie in the in-game qualifiers, the winner will be selected based on parameters such as finishes, survival time and accuracy.

After July 19, gamers will be given the option to register their team.