Joey Defrancesco, the munificent Jazz Organist, saxophonist, and trumpeter of America died on...
HomeFeatureCovid under control... 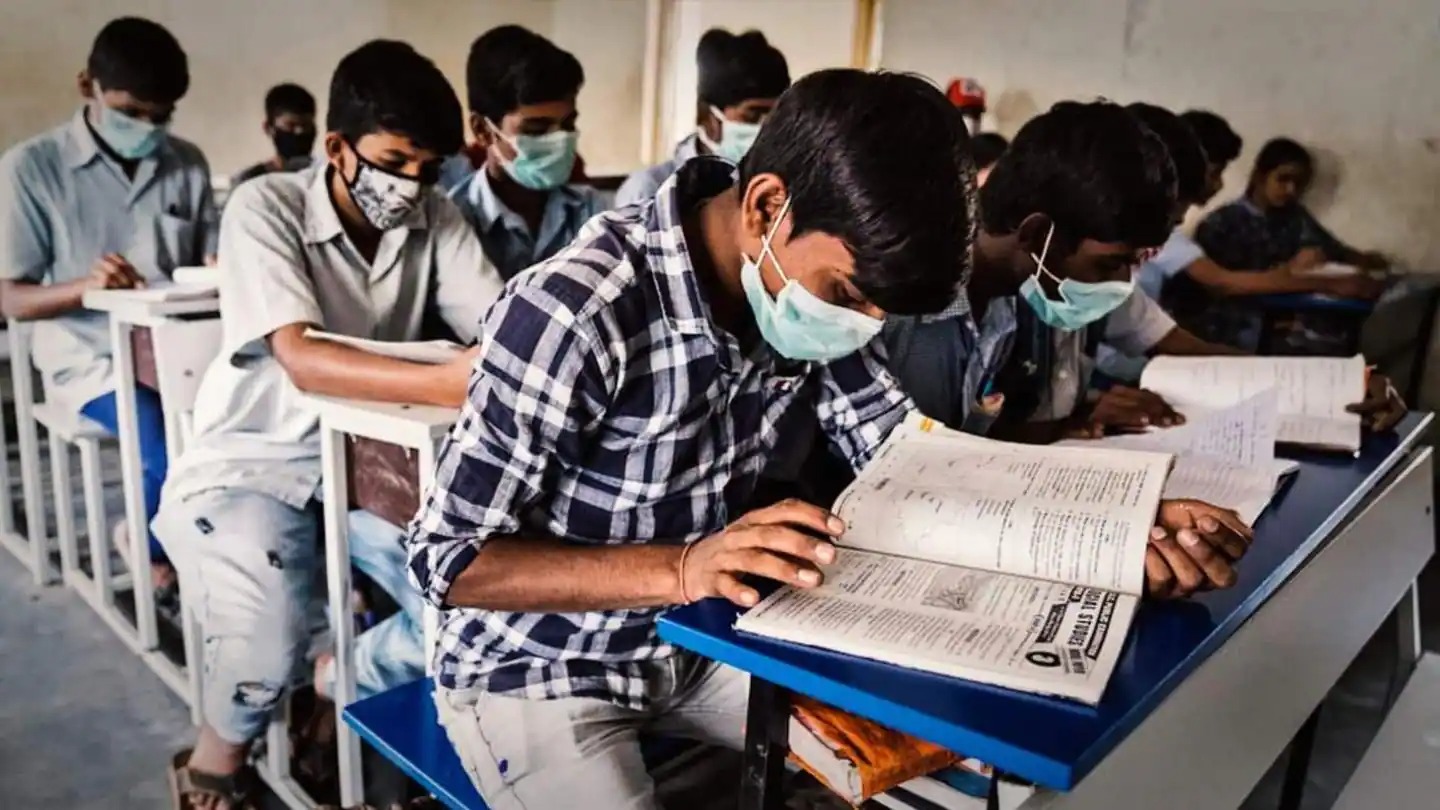 Amid improving conditions in Madhya Pradesh, Chief Minister Shivraj Singh Chouhan said on Wednesday that corona infection in the state is under control, and preparations are being made to face the third wave. On this occasion, he has also announced to open schools in the state from July 25.

For the last few weeks, the havoc of corona has reduced in most of the country’s states, and the number of cases has decreased.

Schools will open with 50 per cent capacity- Chouhan 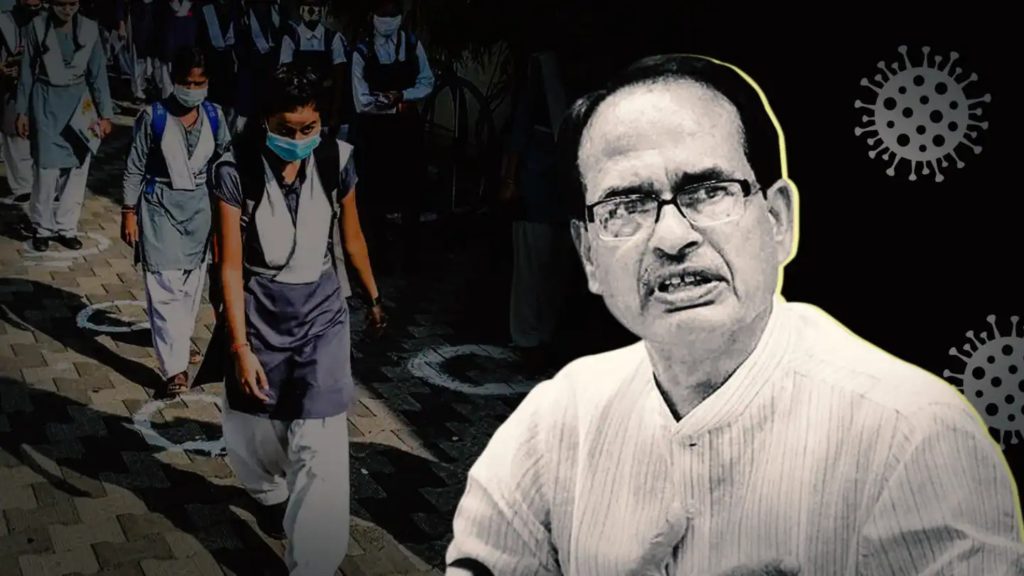 “Covid-19 is under control for now. We’re monitoring the situation. Preparations are being done for third wave,” Chouhan said. Announcing the opening of the school, he said that from July 25, schools would open for the children of classes 11th and 12th in the state.

At present, schools will be opened only with 50 per cent capacity.

The daily number of corona cases in Madhya Pradesh has remained stable for the past several days. During the peak of the second wave in April-May, more than 13,000 cases were being reported here daily, but now the situation has improved. On Tuesday, only 23 people were found infected in the state, and two people died. With this, the total number of infected people here has increased to 7,91,583, and out of these, 10,508 people have died.

Patients found in only nine districts of Tuesday.

On Tuesday, out of 52 districts of the state, corona infected patients have been found only in Bhopal, Indore, Sagar, Gwalior, Jabalpur, Niwari, Rajgarh, Sehore and Seoni. Out of these, a maximum of 11 was found in Bhopal and four in Indore.

These states have also opened schools

The situation is getting better in the country for the last few weeks due to the slowdown in the rate of corona infection. In such a situation, from Haryana to Andhra Pradesh, it has been decided to call the children of higher classes back to schools.

For the last few weeks, there has been a decline in corona cases in the country, and the situation is improving. In the last 24 hours, 38,792 new cases of coronavirus infection were reported in India, and 624 patients died.