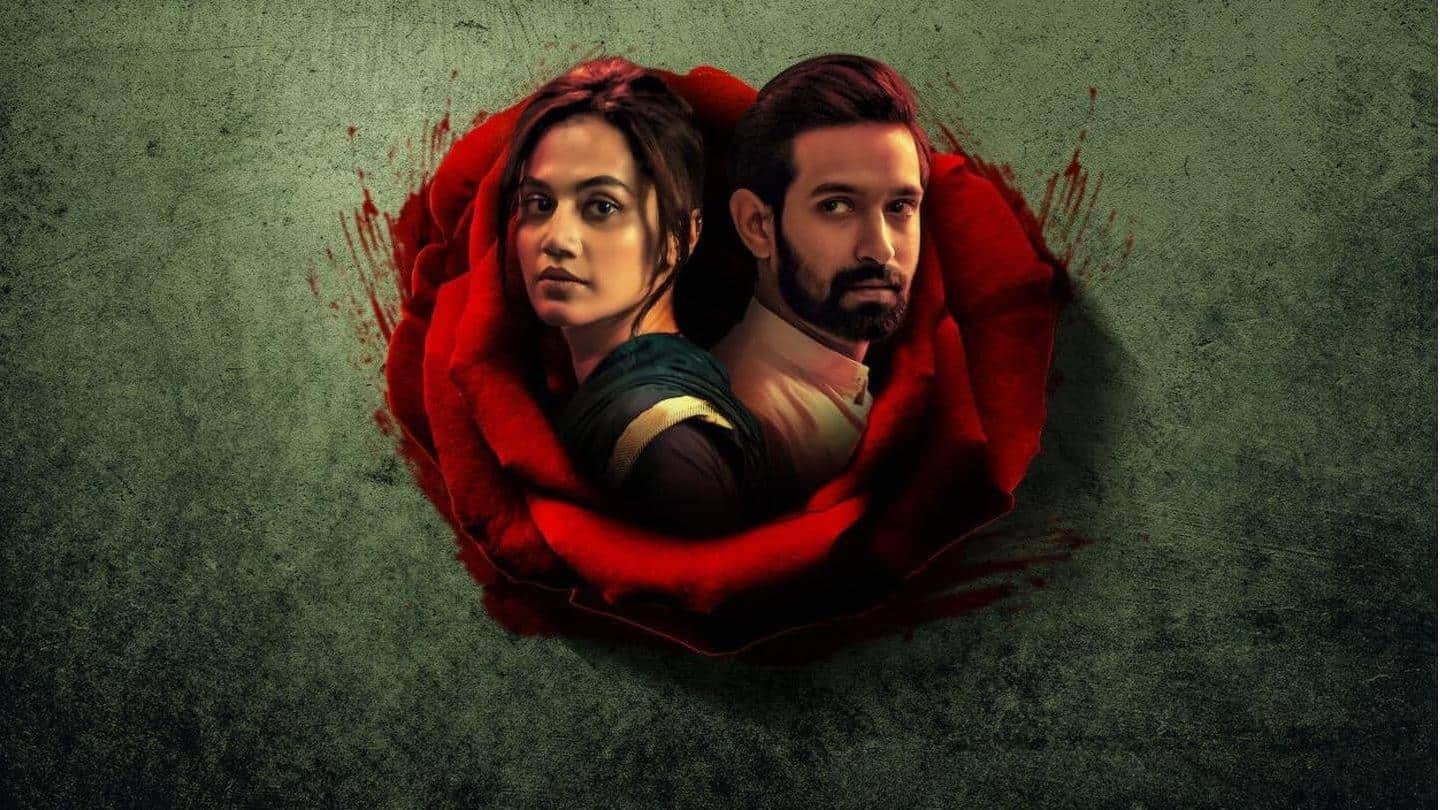 Vikrant Massey is a rising actor in Bollywood. He has made millions of fans his admirers with his serious acting. His film ‘Haseen Dilruba’, released on OTT platform Netflix on July 2, has received a good response from the audience. Vikrant’s acting has come to the fore in this film. Now Vikrant has given an essential statement regarding this film. He has expressed the possibility of a sequel to the film ‘Haseen Dillruba’.

Talking to Alpha News Call, Vikrant acknowledged the possibility of ‘Haseen Dillruba’ becoming a sequel. When asked if there could be a sequel to this film, he replied, “It is true that there is a possibility of a sequel. People love this film, and if they demand it, we will do it. I will look into it. The film has ended on an interesting note.”

Whether a sequel will be made or not will depend on the producer.

Vikrant said that Kanika Dhillon is a skilled writer and whether the film will have a sequel will depend on the producer. He has expressed his desire, and if the producers want to make a sequel to the film, he can also be a part of this film. He clearly said that the way the film ends on an exciting note leaves room for a sequel. 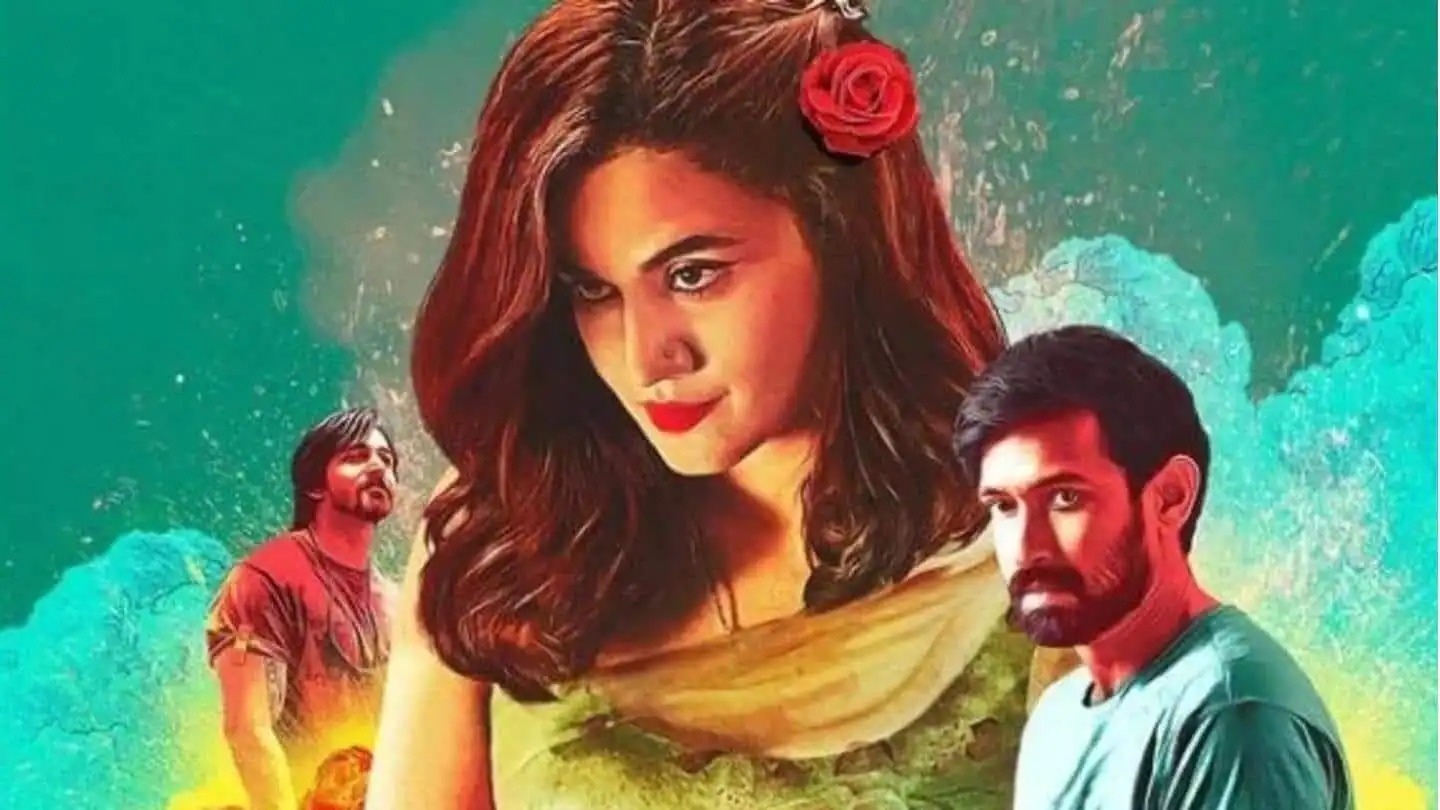 The film ‘Haseen Dillruba’ is based on a murder mystery. In this, the story of a couple, i.e. Taapsee Pannu and Vikrant, has been filmed. The twist in the tale comes when Harshvardhan Rane’s entry in it. The story of the film proceeds around the love triangle. Kanika writes the story of the film. Aanand L Rai produce it. The movie is full of light comedy, action and romance.

Vikrant will also be seen in these films

Talking about Vikrant’s Workfront, he will show his acting skills in many films in the coming days. He will make his presence felt in Shankar Raman’s movie ‘Love Hostel’. Apart from this, he will also be seen in Santosh Sivan’s film ‘Mumbaikar’.He is also in the headlines for the film ’14 Phere’. He will be seen romancing actress Kriti Kharbanda in the film, directed by Devanshu Singh.

Also Read: Djokovic equals Federer-Nadal in winning the Grand Slam; look at the figures of all three