Joey Defrancesco, the munificent Jazz Organist, saxophonist, and trumpeter of America died on...
HomeFeatureSolar storm may... 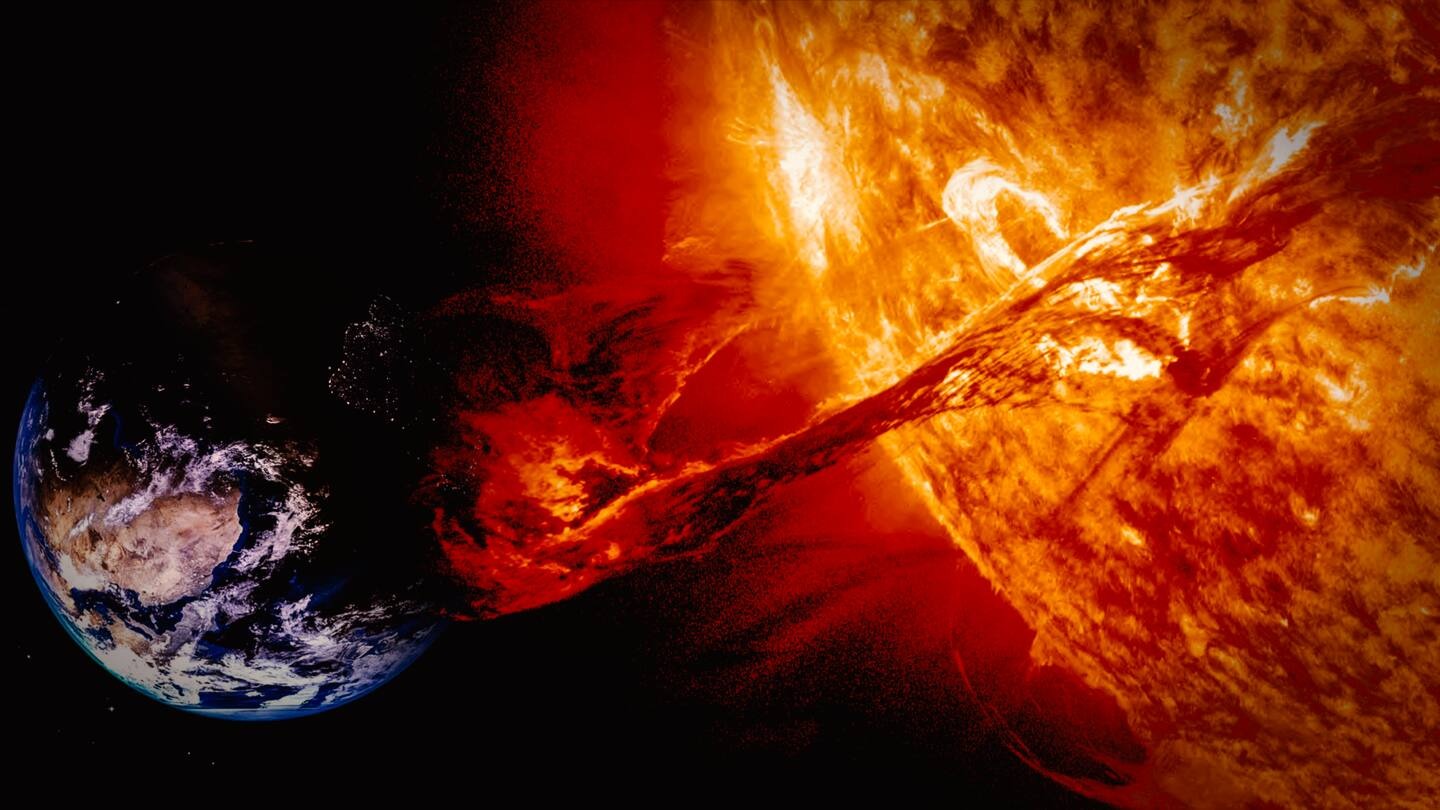 As a planet of the universe, Earth has to face different astronomical changes and challenges. Now a new challenge in the form of a solar storm will hit the Earth at a speed of about 1.6 million kilometres per hour. Information about this fast-approaching solar storm has been given by the National Aeronautics and Space Administration (NASA). A solar storm can hit the Earth’s magnetic field today, and its effect will be visible.

Storm from the sun’s atmosphere

According to Alpha News Call, this solar storm was first detected on July 3, which can move at a maximum speed of 500 kilometres per second. This storm originated from the Sun’s atmosphere and is now moving towards the Earth. The collision of this storm with the Earth’s magnetic field means that the electricity supply can be disrupted in different parts of the world. This storm will also show its impact on the infrastructure associated with the communication system.

Satellites will also be affected.

Satellites in the Earth’s upper atmosphere are also affected by such solar storms. Apart from the GPS navigation and mobile phone signals associated with these satellites, satellite TV networks can also be affected due to solar storms. Such storms can also damage power grids. The Space Weather Prediction Center has reported that such services may be disrupted for a few hours over large areas.

What are solar storms?

Solar storms are made up of energy, light and high-speed particles produced by continuous large explosions on the surface of the Sun.NASA has reported that the largest solar storms ever tracked are called ‘X-class flares’.Based on the energy released in solar storms, they are divided into different classes (e.g., A, B, C, M and X classes). Only X-class solar storms reach Earth.

Advice on not travelling by plane

The space agency has predicted solar storms, and scientists have warned about their effects. Air travel has been advised to be postponed unless necessary because solar storms can affect satellite signals. Apart from air traffic control signals, the effect of such storms can also be seen on the weather. Earth has been experiencing such solar storms in the past as well.

Energy will collide with the Earth’s magnetic field.

Being born in the Sun’s atmosphere, solar storms have their energy. This energy collides with the Earth’s existing magnetic field and affects it. However, the Earth’s magnetic field acts as a protective shield against such storms and protects the humans living on the planet. The storm’s intensity going to hit today is of X1 level, with X indicating its classification and number indicating its strength.