Forgot Apple ID Password? With the help of a friend, you will be able to reset iOS 15 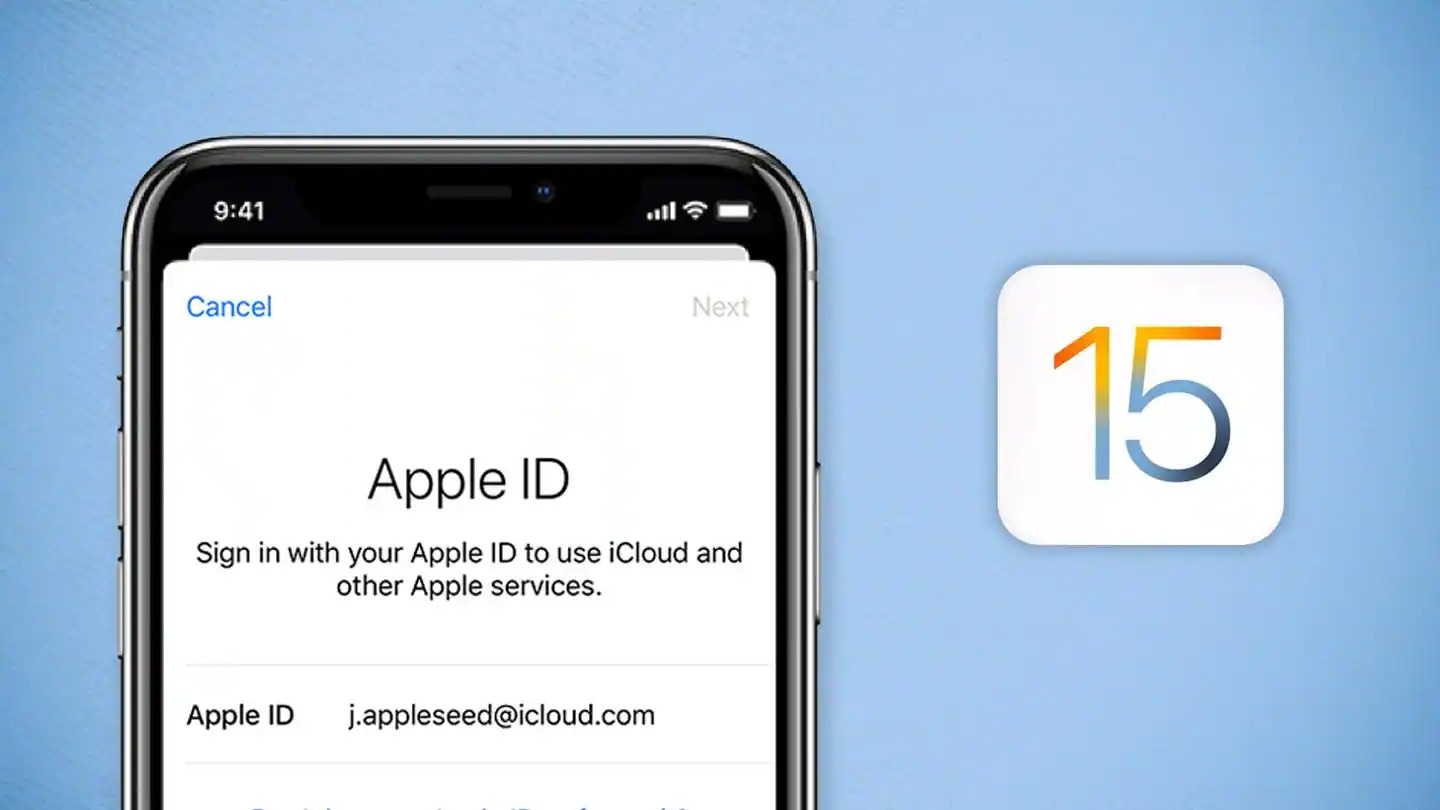 Many passwords are not easy to remember, and users who do not have to enter them again and again often forget them. If you forget your Apple ID password, it is no less than a disaster as you can get locked out outside Apple devices. After this, you have to go through a lengthy process and take the help of Apple Support. But now, with the iOS 15 update, the password reset process will become easier.

In case of forgetting the password of Apple ID, users will be able to take the help of their friend or relative to reset it. With the new feature in iOS 15, users will have to enter a code found on a friend’s or relative’s device, and they will be able to unlock their account. The tech company may name this feature as Account Recovery, and it will be rolled out to all Apple devices as a significant update.

Apple users will get a new option to choose Trusted Contacts.

iPhone users who have installed the latest iOS 15 beta version are getting the option to choose their trusted contacts. This option is available to users in the Password & Security section of the Settings app after upgrading to the latest beta version. Hereafter selecting the account recovery option, you have to tap on ‘Add recovery contacts’.The trusted contact must also have an Apple device and be over the age of 13.

After setting up recovery/trusted contacts, users can ask them for help with the help of account locking. Users will be able to unlock their account with the code generated on the device of these trusted contacts, and they will be asked to set a new password for Apple ID. With the new feature, the process of password recovery has been made very easy. However, to avoid forgetting the password, the help of a password manager app can be taken.

The new version of Apple’s mobile operating system iOS 15 and iPadOS 15 has been launched by the company in the past. The company has given many new features in iOS 15 and is placing a lot of emphasis on privacy. Users are getting the public beta version of iOS 15, which was showcased at Apple’s Worldwide Developers Conference (WWDC) event. A stable update will be rolled out after fixing the bugs and shortcomings present in it.

After opening the Safari browser on an Apple device, you have to go to www.beta.apple.com. If you are already part of the beta software program, you will be able to sign in with the help of an Apple ID. Otherwise, you will get the option of sign-up. You will need to enrol your device by going to the dropdown menu of the Apple Beta software program. After this, going to the settings, you will get the update of the iOS 15 public beta version, and you will be able to install it in the normal way.