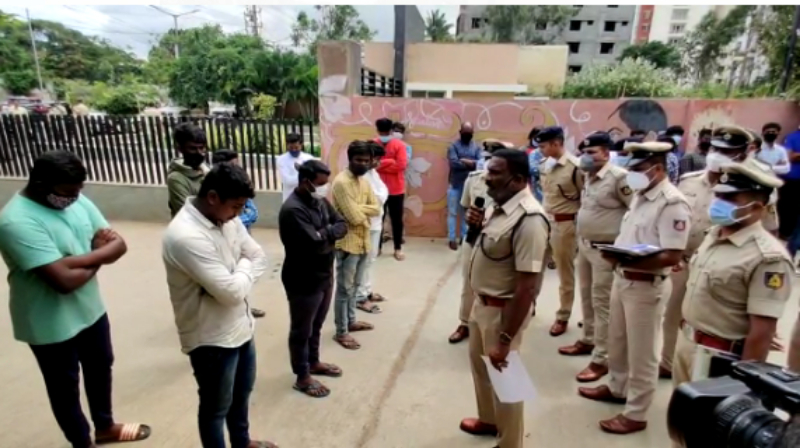 Major rowdy sheeters including Rowdy Rohit of Marathalli Police Station, KR Puram Giri alias Gubbachi, Bellandur Boganahalli Keerthi and Marathahalli Somu have been arrested. Then all the rowdies were paraded to the Whitefield DCP office and some were booked. 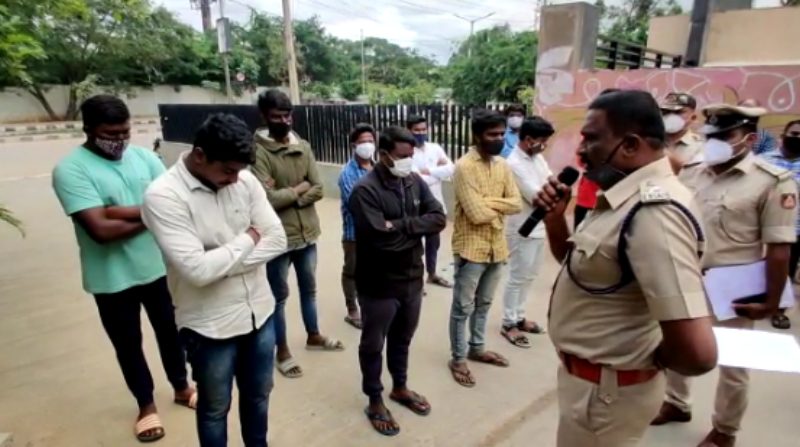 The Inspector and Sub-Inspector of all Police Stations of the Whitefield Division, including ACP Manoj Kumar, were present.