Joey Defrancesco, the munificent Jazz Organist, saxophonist, and trumpeter of America died on...
HomeEntertainmentGeeta Basra and... 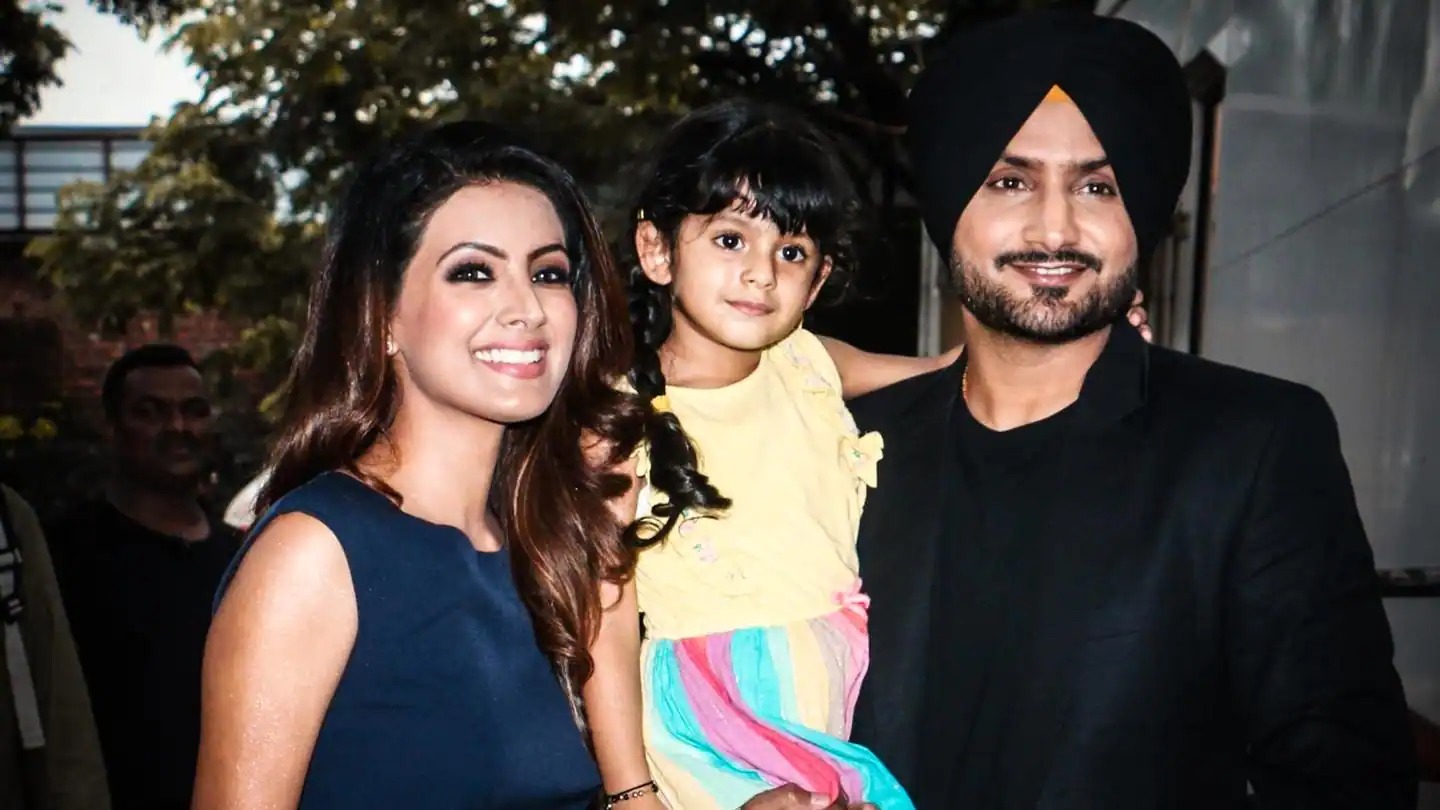 Earlier this year, actress Anushka Sharma and Indian cricket team captain Virat Kohli became parents for the first time. After this information was revealed, actress Geeta Basra and former Indian cricketer Harbhajan Singh will be parents. Actress Geeta had told about her pregnancy in her Instagram post. Today, Harbhajan took to his social media handle to share the good news of becoming a father for the second time.

Geeta and Harbhajan have become parents for the second time. Actress Geeta has given birth to a son today. Harbhajan wrote on his official Instagram handle, ‘I have become the father of a son. Thank God.’ He said in his post that Geeta and her son are healthy. He has expressed his happiness on social media. The couple is getting a lot of well-wishings from fans and celebrities on social media.

Harbhajan will play for Kolkata Knight Riders in the upcoming season of IPL. In the last auction held in February, KKR bought Harbhajan for Rs 2 crore. After marrying Harbhajan, Geeta has distanced herself from films. Geeta started her film career in Bollywood with the movie ‘Dil Diya Hai’ released in 2006. Apart from this, she has worked in films like ‘The Train’ and ‘Bhaiyaji Ji’. 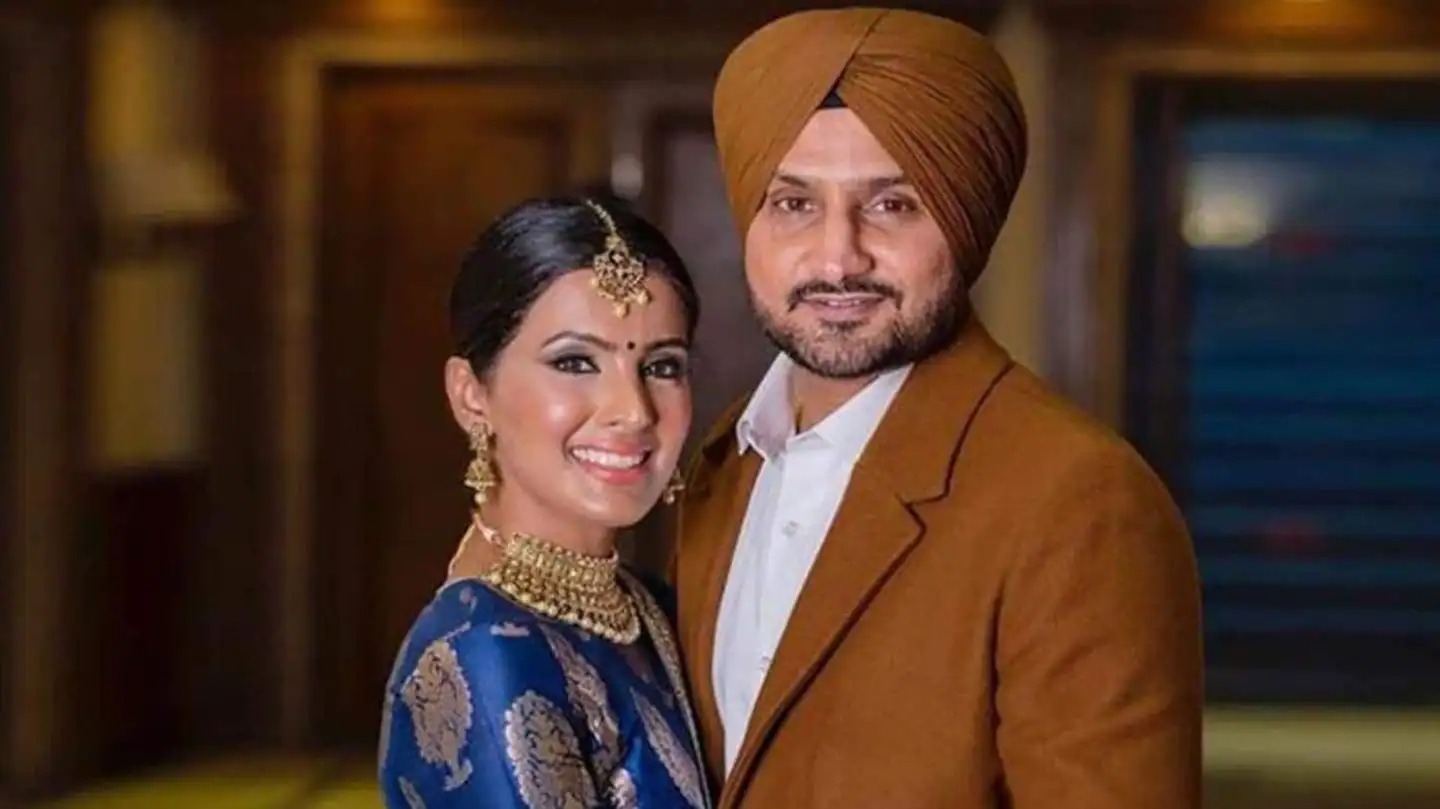 Harbhajan first saw Geeta in the music video of ‘The Train’, ‘O Ajnabee’. According to the news, Harbhajan had fallen in love with Geeta at first sight. After this, with the help of friends, he found out Geeta’s mobile number. He then offered to meet Geeta over tea, but Geeta refused. After this, the closeness of both of them increased during the matches of IPL.