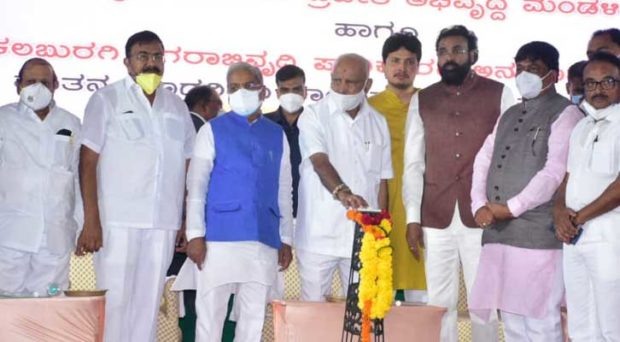 He laid the foundation stone for a well-equipped vegetable market in the city’s MSK Mill area at a cost of Rs 26 crore.

The central government has also made agriculture a top priority. Special Kisan Rail for shipping of agricultural products has been launched. Most notably, Shobha Karandlaje is the Union Minister of Agriculture and will be the voice of the farmer. CM said he would travel around the state and listen to the issues.