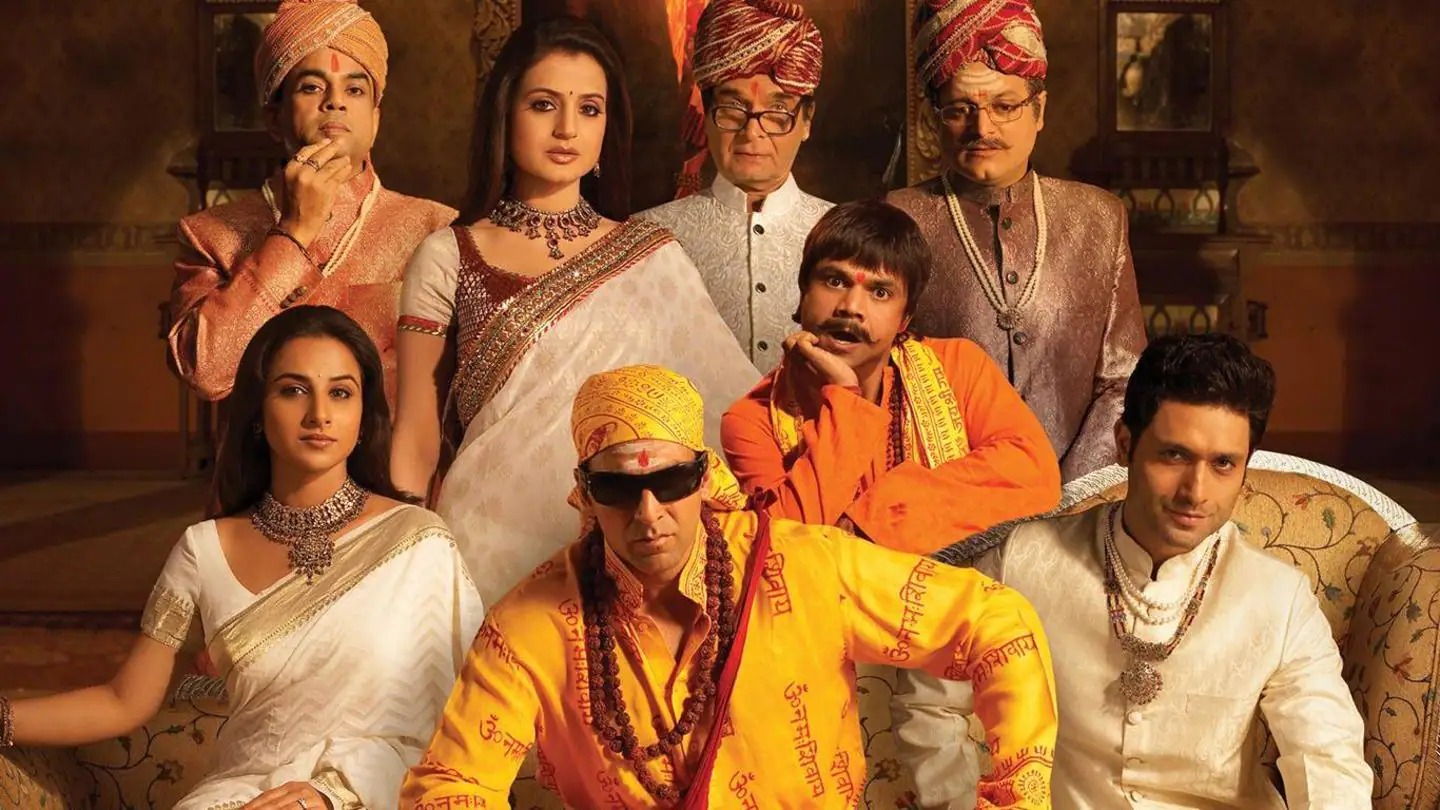 This news will undoubtedly disappoint his fans, who were waiting for the second part of the film because of Vidya.

There was talk that Vidya will also be seen in a unique role in ‘Bhool Bhulaiya 2’, but now she has dismissed this news.

I am not a part of this film: Vidya Balan.

Talking to an entertainment portal, Vidya said, “I am not in Bhool Bhulaiyaa 2, and when I am not a part of this film, I will not say much about it.”She said, “It would be wrong to compare it with the previous film. ‘Bhool Bhulaiyaa’ was a great film. That’s probably why the makers have used the same title of the film, but it will be a completely different film. I would love to see it.”

These actors will be seen in the film.

This time in the horror-comedy film ‘Bhool Bhulaiya 2’, Kartik Aaryan will be seen in place of Akshay, while Kiara Advani and Tabu are also going to appear in unique roles. The film is a sequel to ‘Bhool Bhulaiyaa’, released in 2007. Priyadarshan directed the first film, but the second part is directed by Anees Bazmee and produced by Bhushan Kumar, Krishan Kumar and Murad Khetani. The story of this film will be different from the first part, and this film may release in November 2021.

What’s the story of the film ‘Bhool Bhulaiyaa’?

The film’s beginning shows a deserted mansion of the Chaturvedi family, which is inhabited by ghosts. Siddharth (Shiney Ahuja), who has returned from America, insists on living in this mansion with his wife Avni (Vidya Balan). He is modern-minded and does not believe in such superstitions. When unimaginable incidents start happening in the house, a psychiatrist (Akshay Kumar) is called in. The story of the film revolves around solving this mystery.

Vidya will be seen in these films.

Vidya will film again with producers Tanuj Garg and Atul Kasbekar after the movie ‘Tumhari Sulu’. In this, actor Prateek Gandhi can be seen with him. Vidya is also in discussion about another film. Shefali Shah will be seen with him in this. His film is being directed by Suresh Triveni, who led ‘Tumhari Sulu’.Vidya may also be seen in a movie with South’s superstar Chiranjeevi.