Corona Vaccine: SII to start the trial of ‘Covavax’ on 920 children in July 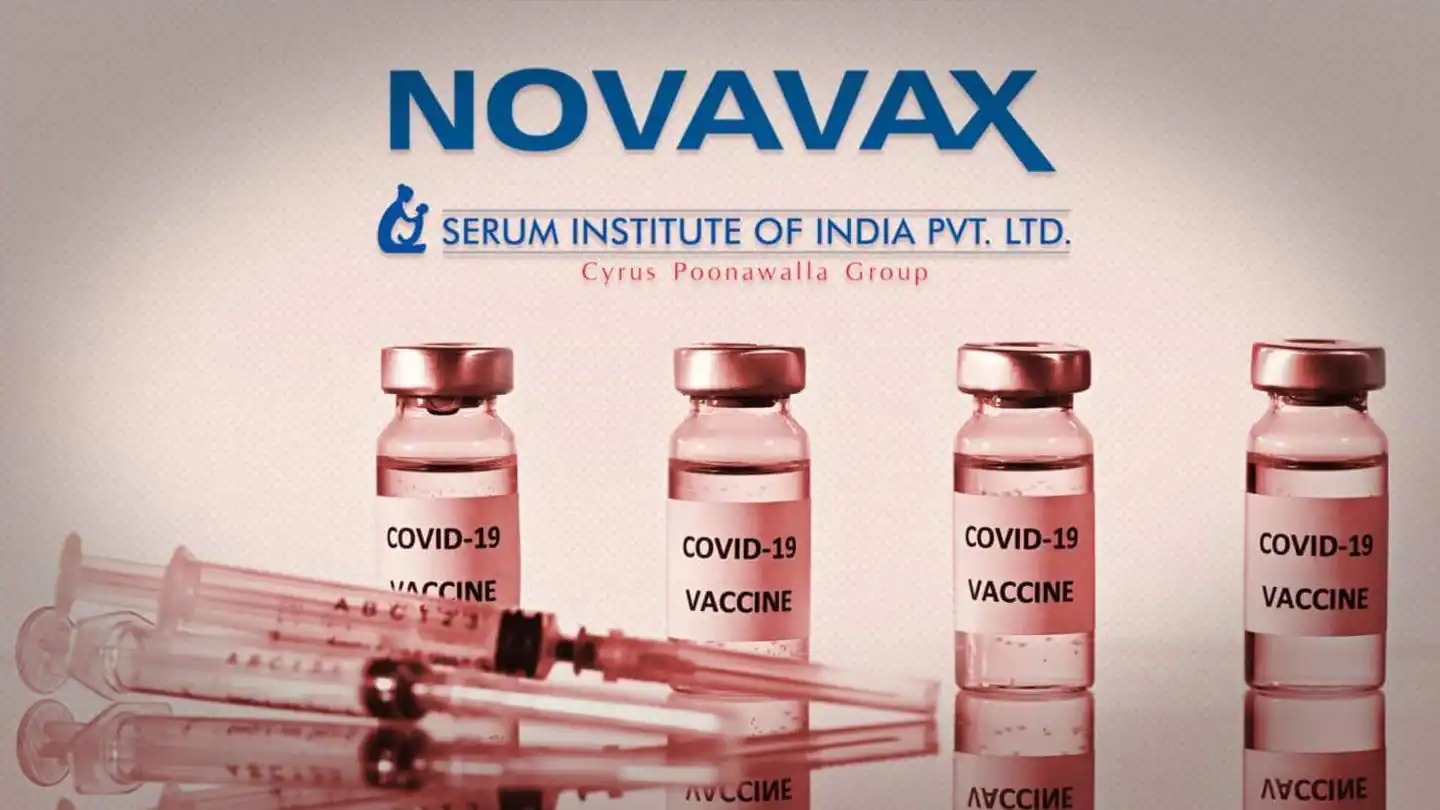 Another vaccine trial for children is going to start in India next month. Pune-based Serum Institute of India (SII) will begin Phase II and III trials of the ‘Covavax’ vaccine on 920 children from July. SII Chief Executive Officer Adar Poonawalla himself has given this information.

He said the company would soon apply for permission from the Drug Controller and General of India (DCGI) to conduct trials on children.

Covavax has been prepared by the American company Novavax. In August, SII had tied up with Novavax to produce, trial, and distribute the vaccine in India. The company has named the vaccine NVX‑CoV2373, while in India, it is being prepared under the name ‘Covavax’.

Under this partnership, SII will produce 200 crore doses of the vaccine in India. Of these, 100 crore doses will be for India and low-income countries.

The vaccine may be available by September.

SII is currently conducting trials on adults in collaboration with the Indian Council of Medical Research (ICMR) after getting approval from DCGI for the third phase of human trials of Kovavax. Similarly, SII has also started production of Covavax from Friday. Regarding this, Poonawalla has said that he is excited to see the first batch of vaccine. The vaccine has the potential to protect future generations under the age of 18.

Covavax is 90 per cent effective on adults.

US company Novavax said on June 14 that the vaccine showed more than 90 per cent efficacy in large-scale trials in the US and Mexico. This two-dose vaccine based on a sub-protein was tested on about 30,000 people in 119 sites in the US and Mexico. The company said that this vaccine had proven 100 per cent effective against moderate and severe infections and 90.4 per cent overall.

According to the company, if a person comes in contact with the virus after a dose of Covavax, the antibodies made from the vaccine will lock its spike protein. This will prevent the virus from entering the cells, and the person will not be infected.

Vaccine trials to be conducted on 920 children in 10 hospitals – Poonawalla.

Poonawalla told TOI, “We plan to begin the paediatric trials in 920 children across ten sites next month after seeking permission from the DCGI (Drug Controller General of India),”

He further said, “The hospitals selected for the trial include Bharti Hospital and KEM Hospital in Pune. All the preparations for the trial are being completed.”

The first trial will be done on 12-17-year-old children.

Interim findings to be presented after three months of trial- Poonawalla

Poonawalla said, “The first interim findings regarding the efficacy of the vaccine will be presented after three months of the trial on children. Similarly, according to the new guidelines of the company DCGI, the application for approval of use even before the completion of the trial based on the global results. can do.”

“The primary objective of the trial is to find out the effect of the vaccine on children. They will be given two doses in 21 days,” he said.

The Covaxin trial is already going on for children.

Bharat Biotech’s Covaxin is undergoing trials on children in India. DCGI last month approved the trial of Covaxin on children and adolescents aged 2-18 years. The vaccine will be tested on 525 volunteers at many places across the country.