Film critics have praised Samantha’s character in the series. Now information is coming out that Samantha can be seen in Netflix’s upcoming web series.

After the success of ‘The Family Man 2’, the actress has geared up for her upcoming project.

Samantha will be seen in the lead role in the series.

According to a report in Pinkvilla, Samantha has been approached for the upcoming project of Netflix. It is being told that Netflix is ​​working on a plan to make a web series about Samantha. The actress will be seen in the lead role in the series. It will be a trilingual web series, which is yet to be announced officially. If Samantha becomes a part of the series, viewers will see her again in a new avatar.

Samantha’s performance in ‘The Family Man 2’ was stellar. 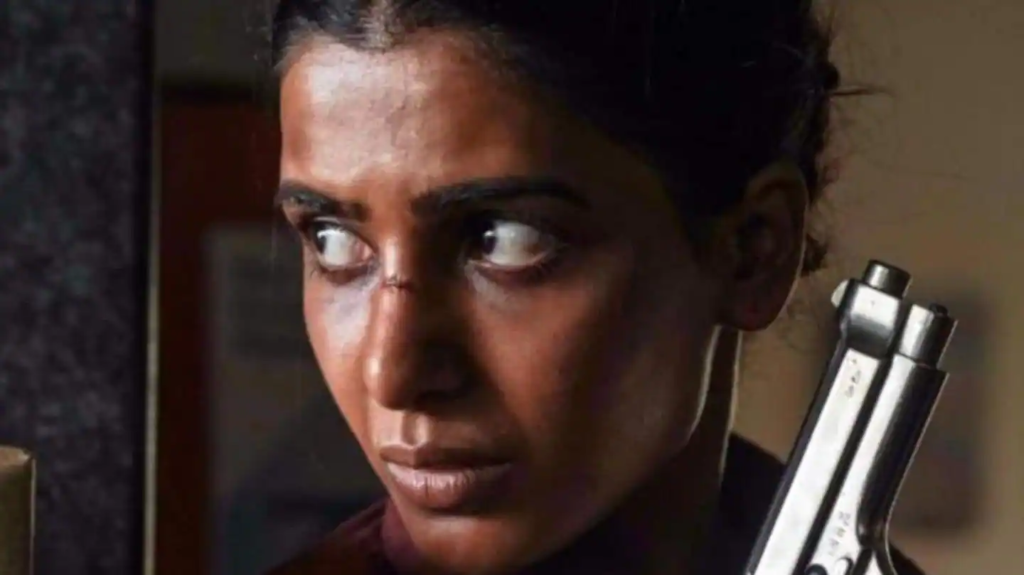 Samantha is the star of South.

Samantha is a popular actress in the Telugu and Tamil film industry. She has received many awards, including four Filmfare Awards, two Nandi Awards, four South Indian International Film Awards and three Cinema Awards. She made her film debut in 2010 with the film ‘Ye Maya Chesave’. She appears in many films in a year. ‘Mersal’ with Vijay Sethupathi in Tamil and ‘Rangasthalam’ with Ramcharan in Telugu has proved to be super hits for Samantha.

Samantha will be seen in these films.

Samantha is going to be seen in her upcoming film Shakuntalam. Shakuntalam is based on the mythological story of the love story of King Dushyanta and Shakuntala. The film will be directed by director Gunasekhar. Actress Pooja Hegde was first approached for this film. The actress recently wrapped up shooting for her Tamil romantic comedy film ‘Kaathu Vaakula Rendu Kadhal’. Nayanthara and Vijay Sethupathi are also going to be seen in it.