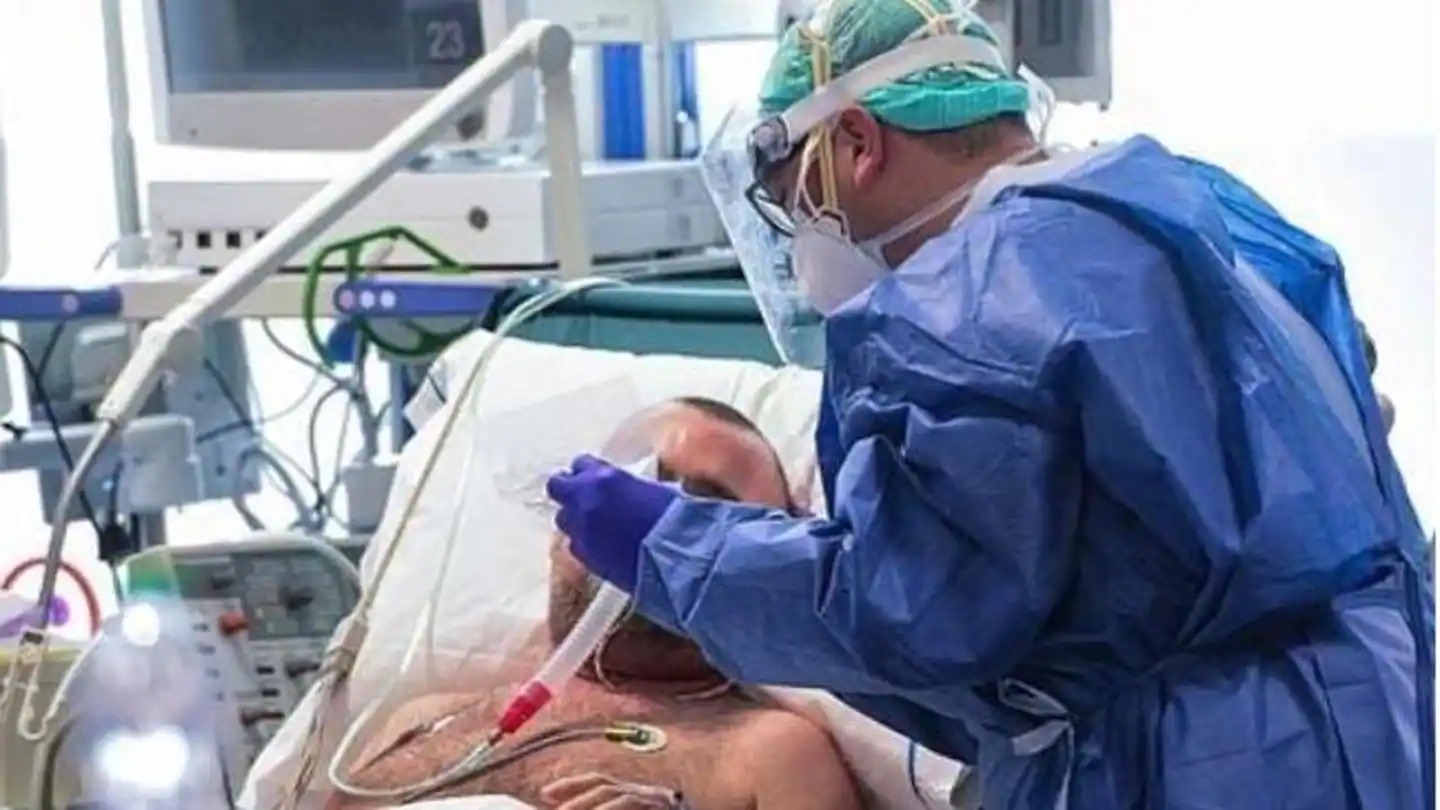 The second wave of corona epidemic in the country has not even stopped yet; now, a dangerous virus has knocked on one side.

Recently, a hospital in Ghaziabad, a few kilometres from the national capital Delhi, has reported the first case of infection of the dangerous virus ‘Herpes Simplex’.

Earlier cases of black fungus, yellow fungus and white fungus were reported. In such a situation, now the case of infection with herpes simplex has increased experts’ concern.

What is a ‘herpes simplex’ infection?

Herpes infection is caused by a virus called herpes simplex. There are two types of this virus HSV-1 (oral herpes) and HSV-2 (genital herpes).HSV-1 is transmitted by eating from the same utensils, sharing lip balm, contacting an infected person, etc. Similarly, HSV-2 infection is caused by unprotected sex. Apart from this, people with weak immunity are at the highest risk.

What are the significant symptoms of Herpes Simplex?

Having herpes can cause frequent breakouts, but this problem can subside with time. Herpes is a sexually transmitted disease, and its infection usually affects the area around the mouth or genitals. In herpes, small watery blisters appear on the face near the lips or around the eyes. Apart from this, it can also affect any part of the genitalia.

According to News18, Dr BP Tyagi of Ghaziabad said that the first case of the herpes simplex virus in India had been found in the patient’s nose. The treatment of this patient is going on in his hospital.

He said that this virus is dangerous, and if its treatment is delayed, it can prove to be more hazardous than the coronavirus. Not only this, but the treatment of this disease is also costly and in the initial stage itself.

People with weak immunity need to be more alert- Tyagi.

Many other types of problems are coming to the fore in the country recovering from coronavirus infection. Severe symptoms are being seen in some people, including hearing problems or blood clotting problems. Doctors think that such rare problems are the B.1.617.2 (delta) strain of coronavirus found in India. Due to this strain, most people have died in the second wave.